It’s been close to three years since Twitter’s Trust and Safety Council was formed to make the platform a better place, and it sounds like 2019 has been a rough ride.

At least some of the council — whose membership includes 40 organizations and individuals with expertise in combating bad behavior online and off — feels that Twitter is dropping the ball. In fact, a lengthy letter sent to Twitter’s leadership, and obtained by Wired, states that grievance in no uncertain terms.

“Up until a call the other week, the last update to the group was December and while some members have continued to have updates and collaboration with their regional Twitter contacts, some have heard absolutely nothing despite constant chasing up,” the letter reads.

“As it was mentioned on both the calls for different time zones the other week, this is unacceptable and many of us were sad to hear no acknowledgement or follow up communication after the calls to address this.”

According to the letter, Twitter did a great job of keeping up with the council in the years after it formed, whether that cooperation came in the form of email updates, communications with CEO Jack Dorsey, or having the opportunity to chime in on policies before they were announced.

That has since changed. Throughout 2019, the letter says, Twitter has fallen short on providing the council with updates and maintaining open lines of communication. In one of the cited examples, a joint study between Twitter and a member of the council hasn’t been discussed at all.

While Wired doesn’t share the identity of the person who provided the letter, the email itself was sent from the account of Alex Holmes, a council member. He’s also an executive at the Diana Award, a UK organization that oversees anti-bullying and online safety initiatives.

Holmes confirmed that the letter was real, and that it was hatched by a “core group” who all felt compelled to say something. “We want to continue to work with the platform on this as a group. We expect to hear from them exactly about that,” Holmes told Wired.

Twitter provided the following statement to Wired after the letter surfaced, though it has little to say regarding the specifics of the letter:

We’ve been discussing ways we can improve how we work with partners, experts, and advocates, including having conversations with our Trust and Safety Council members. From those conversations, we’ve heard that one small, centralized group isn’t reflective of Twitter’s role in the world, so we’re working on ways to hear more regularly from a more diverse range of voices. We remain committed to working alongside partners to keep people safe on Twitter.

Mashable reached out for further comment and we’ll update this story if we hear back. You can read the full text of the letter on Wired’s website. 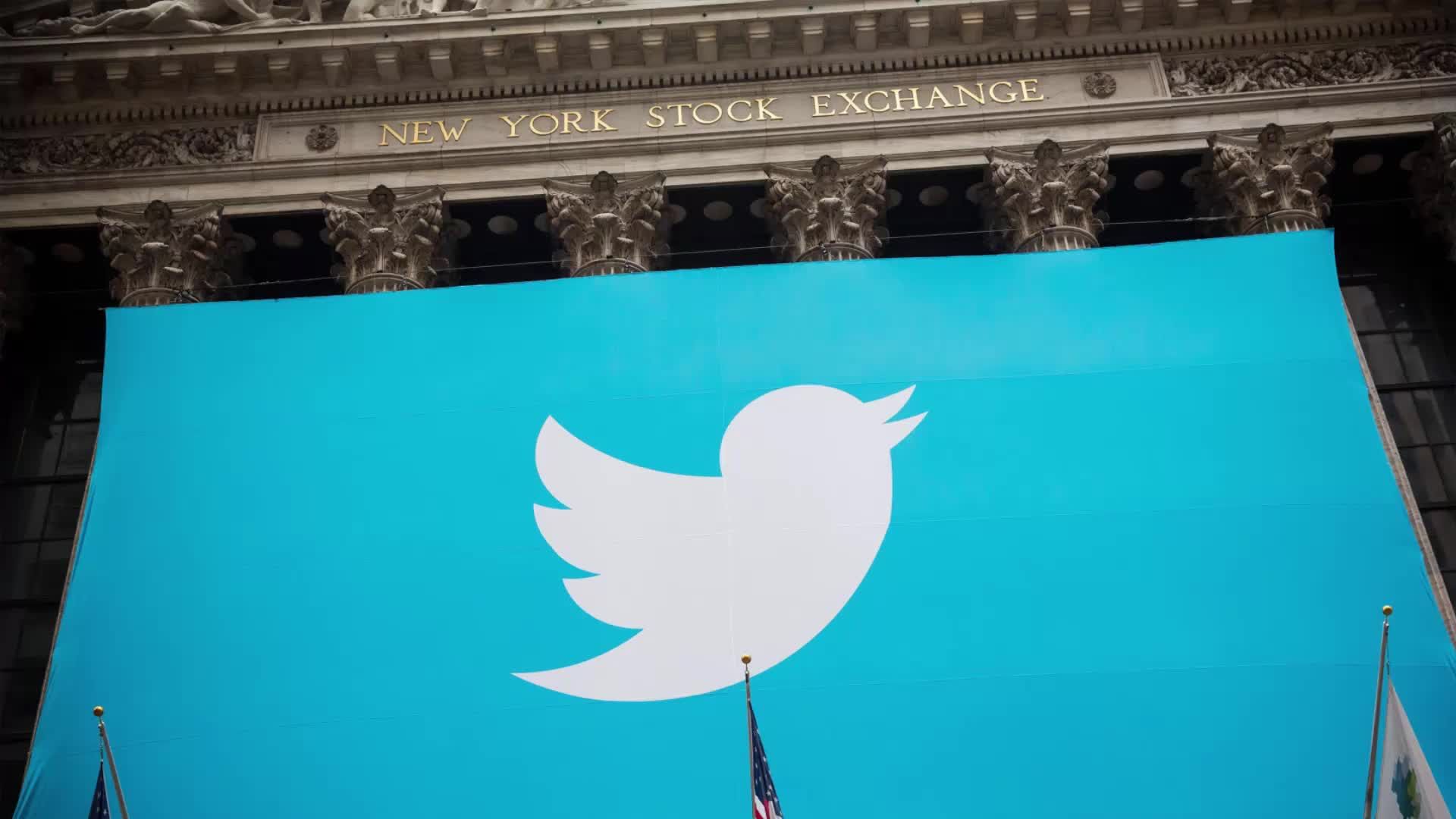