The company has discussed some version of this idea for more than a year, but the latest iteration of the concept, aka “dedicated interest experiences,” would insert the new topic-based tweets in your main timeline, rather than the app’s Explore tab.

Twitter could prompt you to follow a specific topic and then pull in a selection of relevant tweets around that topic, regardless of whether you follow those accounts individually. Conversely, you could also opt to mute specific topics.

The “Interests” function is initially only going to be tested on Android for sports-related topics. Upon wider rollout, the topics would be curated and whitelisted by Twitter personnel, rather than being collated automatically (which could amplify misleading, malicious or harmful topics).

Re: Trending topics + Epstein, @yoyoel says this weekend’s trending topics didn’t “reflect the best of Twitter” but the solution is to invest more in Twitter’s tech, not remove the feature. Adds that a list of trending topics shouldn’t all be about the same thing

Content itself will be pulled in automatically, using machine learning to group tweets by topic even if they don’t use specific words or hashtags — meaning that the days of having to navigate (or use) multiple Oscars, World Cup or TV show hashtags to get the whole conversation might soon be behind us.

“Just as over the last 13 years you’ve been able to follow accounts or mute accounts, we want to allow our customers to follow topics and mute topics,”  product lead Kayvon Beykpour told press at an Aug. 13 Twitter HQ briefing.

“You may decide to turn off politics for the day and only look at puppy Twitter.”

The experiment is separate to the increased access to lists which is already being tested.

Customizable timelines that are easy to access? We’re thinking about ways to do this! One idea we had is for you to be able to swipe to your lists from home. If you’re in the test tell us what you think! pic.twitter.com/g5WMaNZ57N

As for the oft-requested edit button: Sorry, but it’s not a priority. Per Beykpour, the company line still boils down to “Maybe someday, but not any time soon.” 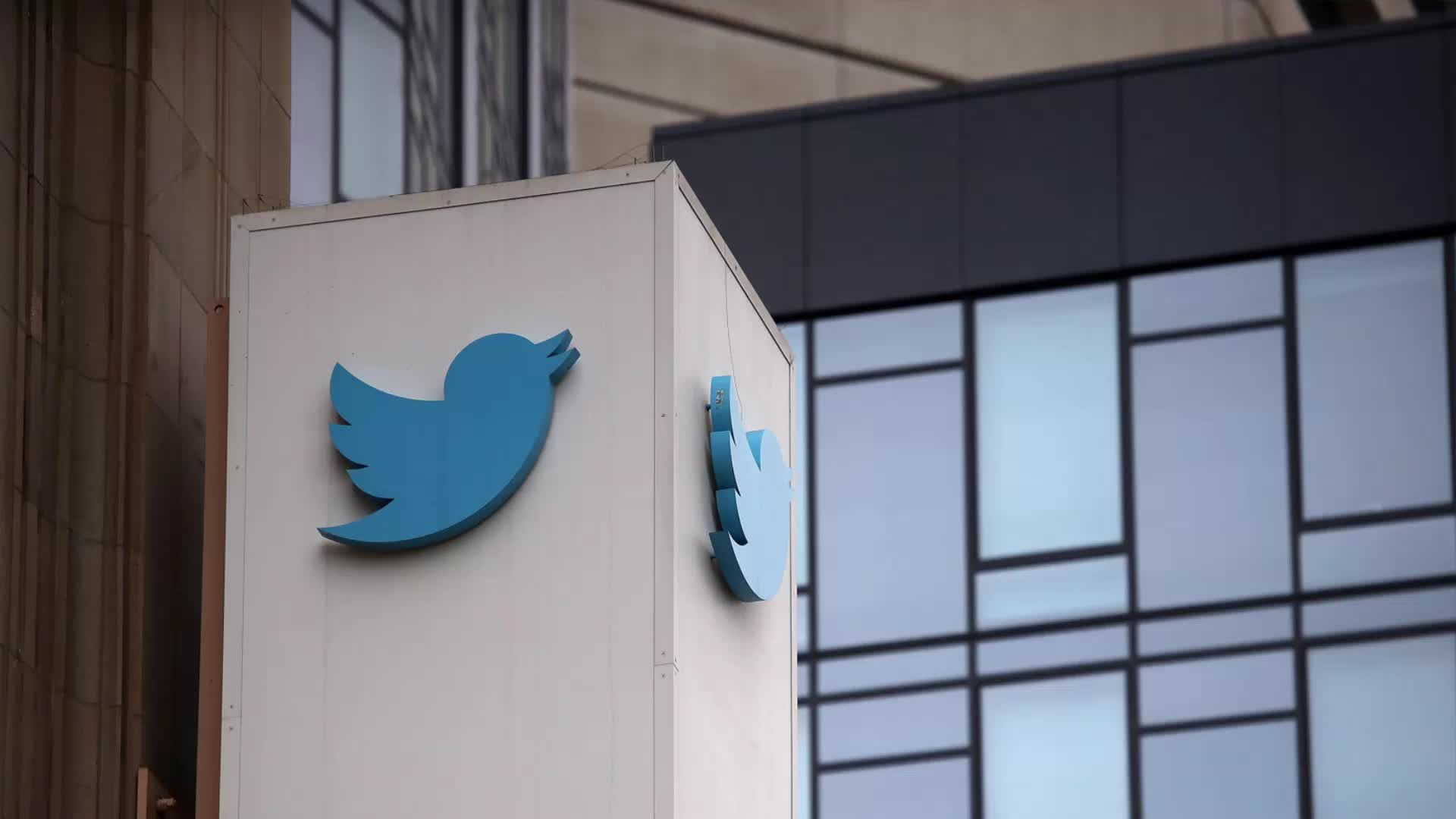