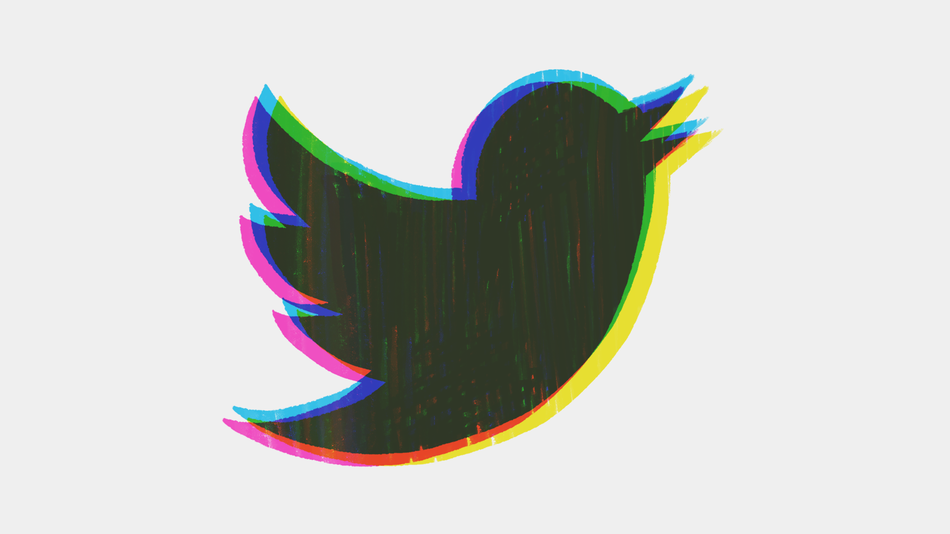 “This site is free” is a common refrain on Twitter. Meant to be read in the tone of sarcastic disbelief, it’s often brought out to highlight the absurdity of a situation that someone has, typically, stumbled ass-first into online — on full display for all Twitter users to witness in real time, free of charge.

However, if a job listing on Twitter’s job board is any indication, that last part might be going the way of 140-character limits. According to the posting for a senior full-stack software engineer, first listed “10 days ago,” the social media company is building a possibly paid subscription service.

What does this mean, exactly? We reached out to multiple people at Twitter with a host of questions, but received no immediate response. We can guess, however, and that it involves some form of paid — and possibly exclusive — subscription access to tweets.

“We are building a subscription platform, one that can be reused by other teams in the future,” reads the job listing. “This is a first for Twitter! [The new team] Gryphon is a team of web engineers who are closely collaborating with the Payments team and the Twitter.com team.”

The job posting itself doesn’t provide a lot of clarity as to Twitter’s eventual plans, but it makes clear that the team behind the subscription platform will work closely with the internal Payments team. That does suggest some possible directions Twitter might head.

Imagine a future where celebrities and influencers can charge for access to their tweets. Or, news outlets can share breaking stories or in-depth reporting with their subscribers before their non-paying Twitter followers. In many ways, this is something that people already do via Patreon.

It’s no shock that Twitter wants in on that game — even if it means the site, in all its wonderful and stupid glory, ceases to be 100 percent free.