It’s tough to hate Amazon’s newest and cheapest tablet, but you should seriously consider other options if you can.

A fully functional tablet, with access to most of the apps and features you would expect, for just $50? If such a thing even existed, it would probably come with a bunch of annoying caveats to justify its absurdly low price.

Well, it does, and it does. Amazon recently refreshed its Fire 7 Tablet for 2019, adding some impressive-sounding bullet points to the budget tablet’s feature set. For $50, you can get more storage space, a faster processor, and hands-free Alexa support. Sounds great, right?

Again, all of that is technically true. After using the 16GB Fire 7 Tablet provided by Amazon, we can confirm that almost everything in the product description is accurate. That said, anyone in the market for a tablet should at the very least consider other options before opting for the Fire 7 just because of its alluring price point.

As stated above, this is a product refresh rather than a totally new Fire tablet. The new Fire 7 sports double the default storage this time, with the $50 model coming with…16GB of memory. It’s not the most, but again, $50. You can bump it up to 32GB for $70 and it supports microSD cards of up 512GB in size.

The amount of expandable memory is a genuinely nice touch, especially considering how often microSD cards go on sale. Heck, you might even have a spare lying around you could use.

The last big addition to the new Fire 7 is hands-free Alexa support. I’m pleased to report that works exactly as you would expect. Say “Alexa” near the tablet and the virtual assistant’s virtual ears will perk up, so you can ask about the weather without holding down the home button.

Not built for performance

All of that sounds like a great value, right? Sure, 16GB isn’t the most internal memory, but you’re only paying $50. The fact that you can get a name-brand tablet that’s fully capable of reading books, streaming TV and movies, and doing most other things you’d expect from a tablet is undeniably impressive.

One of Amazon’s other selling points for the new Fire 7 is an improved 1.3 GHz quad-core processor. In plain terms, that means it should be faster than before. While I don’t have an old Fire 7 to compare it to, color me unimpressed.

It’s definitely usable, but the new Fire 7 is generally just a tiny bit sluggish. Even scrolling up and down a native app like Prime Video is a little choppy. There’s no breaking the illusion that this is a cheap tablet.

That said, anyone who buys a Fire 7 knows what they’re getting into. Relative to expectations, the performance isn’t horribly disappointing. It’s just not great.

All these features, but no stamina

Uninspiring performance aside, there aren’t very many things about the new Fire 7 that stand out as a massive red flag. Streaming, reading, browsing, and more are definitely doable. Even the 7-inch display looks bright and sharp enough, though it’s highly reflective.

Just don’t expect to do any of those things for very long.

Amazon claims the new Fire 7 has “up to 7 hours” of battery life, but even that figure feels generous sometimes. The Fire 7’s battery drains at an impressive rate, making it feel like that was the biggest sacrifice to get this thing down to $50.

Like all technology, this is manageable if you’re diligent about charging it when not in use or using low power mode. But I would be wary of the Fire 7’s ability to withstand a long bus ride or flight without dying. There’s even a noticeable amount of battery drain when it’s not in use; put it in sleep mode for an hour and it will have lost some percentage points when you open it back up.

The excesses of commercialism

Despite its technical shortcomings, it’s hard to hate the Fire 7. None of its flaws are out of line with a tablet in this price range.

There is one loathsome aspect of the Fire 7, though. Like some Amazon devices before it, the Fire 7 shows ads for books, games, shows, and other things on the lock screen upon boot-up. It’s a different ad every time, but variety doesn’t make it more tolerable.

Amazon has done this with Fire tablets and Kindle readers before, and there is a way to unsubscribe from the so-called “special offers.” It’s just unpleasant to have ads blasted in your face every time you want to check your email or read a book.

Is it even a good value?

The trickiest part of the Fire 7 equation is figuring out whether or not it’s actually that great of a value. It’s going to be very, very difficult for anyone to find a more capable tablet for $50 or less.

For $30 more, you could get a Fire HD 8 with a bigger display, more RAM, and better battery life. Of course, that includes the “special offers” discount that plasters ads all over the lock screen. Without that, you’re paying $15 more.

That said, I also understand that not everyone has that extra $30 lying around. There’s absolutely a place for the Fire 7. If you need a tablet that can adequately (though not impressively) do the essentials, and the short battery life isn’t a complete turn-off, it’s a decent deal. It could also be good for kids, seeing as it has Amazon’s parental controls system built right in.

But if you can go up from $50, there’s no reason to get the Fire 7 when the same company offers a slightly better tablet (or one with better specs, anyway) for less than $100. 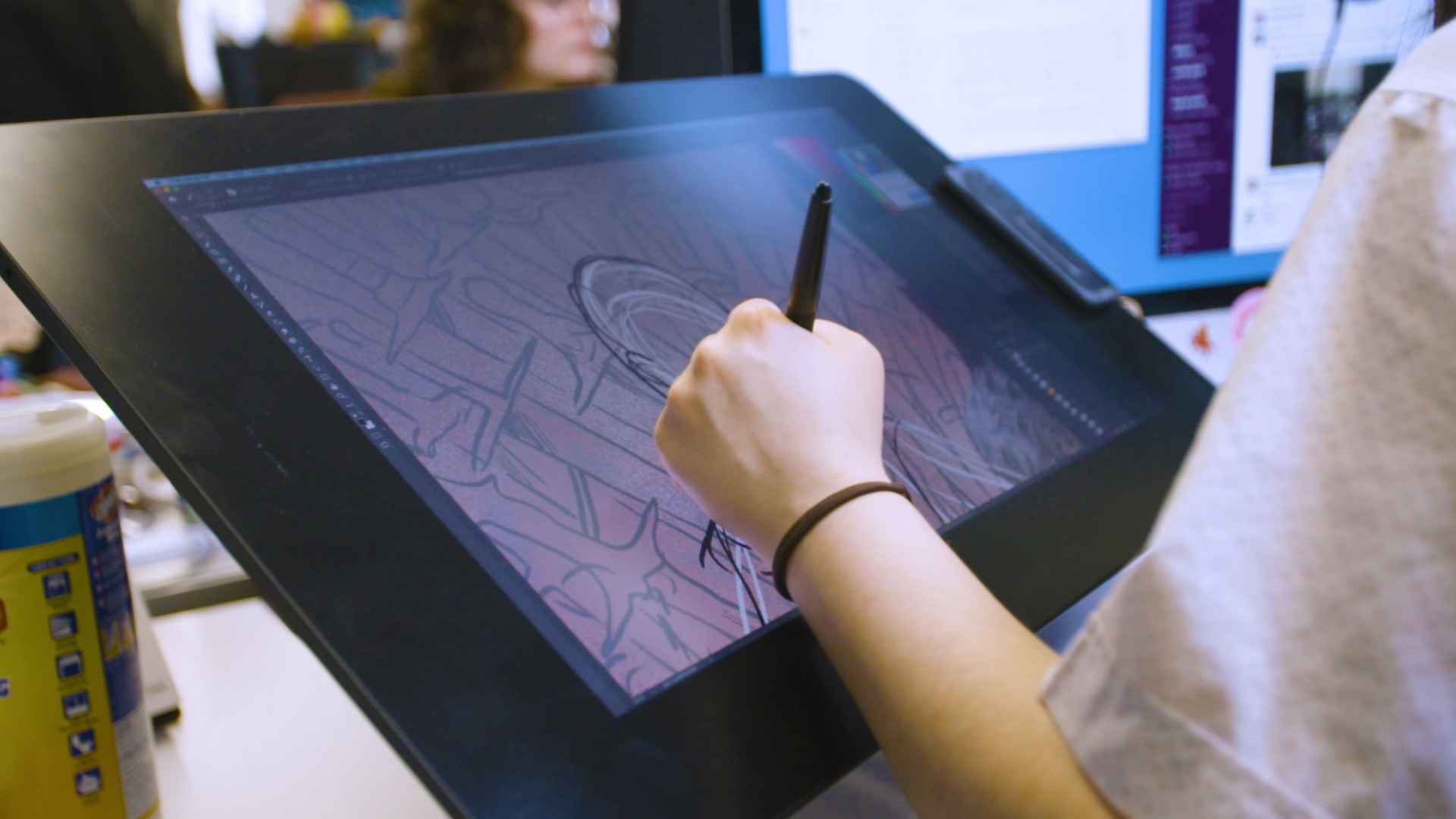