ByteDance, the company behind the hugely popular TikTok app, is reportedly preparing to launch a streaming music service.

According to anonymous sources who talked to , ByteDance’s music streaming app would be a paid subscription service akin to and . However, instead of a wide rollout, the China-based tech company would focus on launching in “emerging markets” in the fall.

With about 217 million monthly worldwide and 100 million paid subscribers, Spotify is the clear leader when it comes to music streaming. However, as the report points out, emerging markets in Asia, Africa, and the Middle East only make up around 10 percent of Spotify’s customer base.

ByteDance has already struck deals for music rights from two of India’s largest labels, and Times Music, according to the report. If T-Series sounds familiar, that’s because the label’s YouTube channel has been embroiled in a back-and-forth race with internet personality PewDiePie to become the platform’s for nearly a year now.

TikTok, as well as Douyin, the Chinese version of the app, are already the most popular applications in the App Store with more than 500 million downloads. ByteDance is clearly looking to branch out into other tech niches and take advantage of the cross-marketing potential. Just earlier this week, ByteDance launched called Flipchat.

Thanks to TikTok, ByteDance already has a foot in the door when it comes to the music industry. Lip sync videos and short clips featuring the latest hits have made the app extremely successful. The current top charting song worldwide, “,” first gained popularity on the app.

While ByteDance hasn’t yet negotiated music rights deals with the industry’s top labels, a new streaming service will likely be welcomed with open arms — provided the terms are right. A report earlier this year found that Universal, Sony, and Warner make an estimated from music streaming. 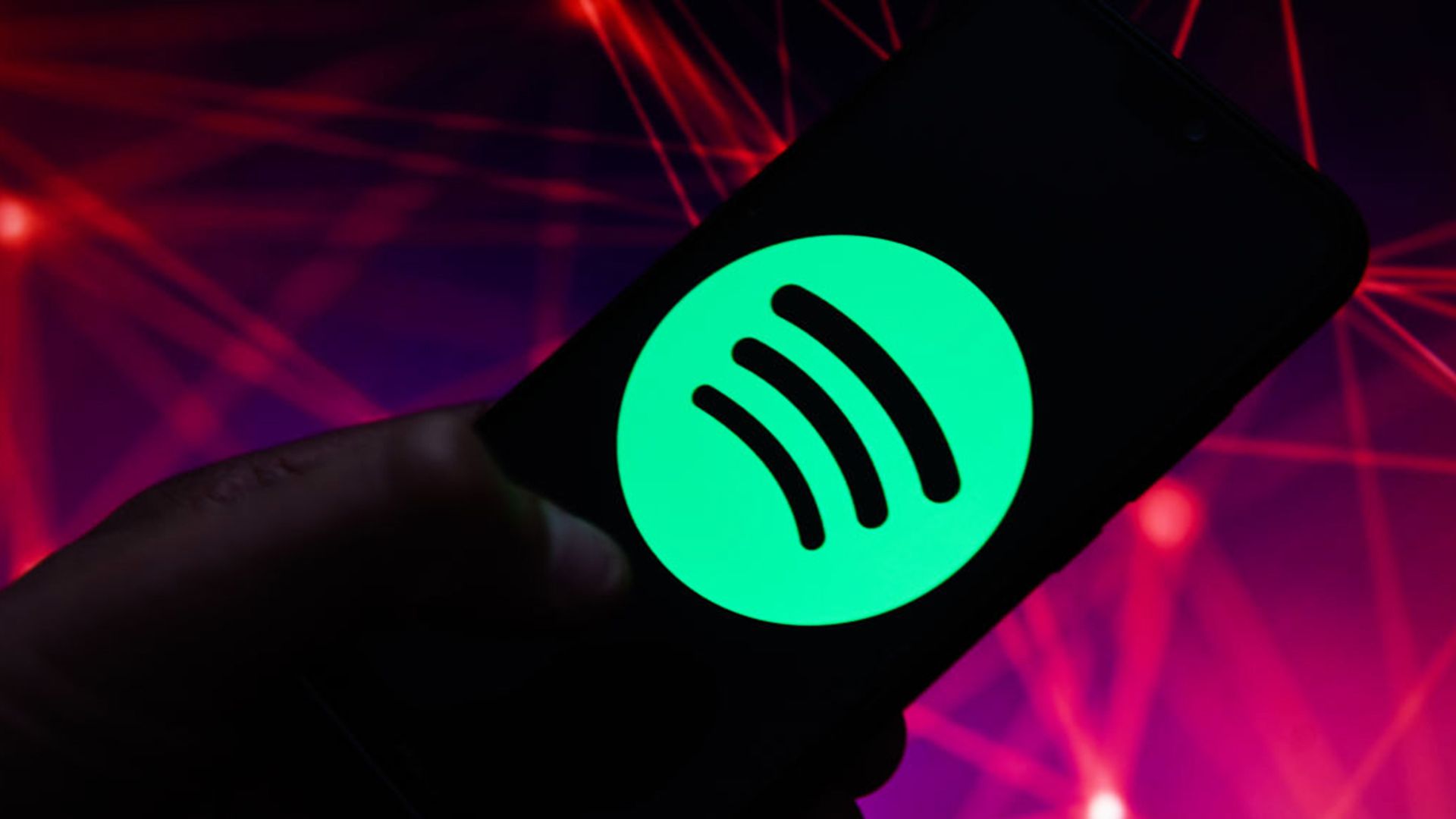 Oculus Quest VR gaming headset is available for under £400

Every Facebook insider who has turned against the company