As TikTok continues to dominate app download charts, its parent company, ByteDance, is looking to extend its reach even further.

ByteDance launched a new messaging-focused app on Monday, as reported by TechCrunch. Feiliao (飞聊), or Flipchat in English, is a messenger app that encourages users to form and join chat groups based around common interests.

ByteDance has already made moves into the messaging space, with a video chat app called Duoshan that it launched in January. But TikTok is the crown jewel of the ByteDance portfolio; it recently hit its fifth straight quarter as the most downloaded app in the App Store, according to a new Sensor Tower report.

Flipchat is currently a Chinese app that’s set to compete with WeChat, the messaging app that dominates in China. However, its arrival might be cause for worry for one U.S. company: Facebook.

As Facebook showed at its F8 developer conference, Facebook has placed its chips on private messaging as the future of the company, big time. It is consolidating the infrastructure between its disparate DMing platforms — Messenger, Instagram DM, and WhatsApp — and betting on private communication as the future of its users. 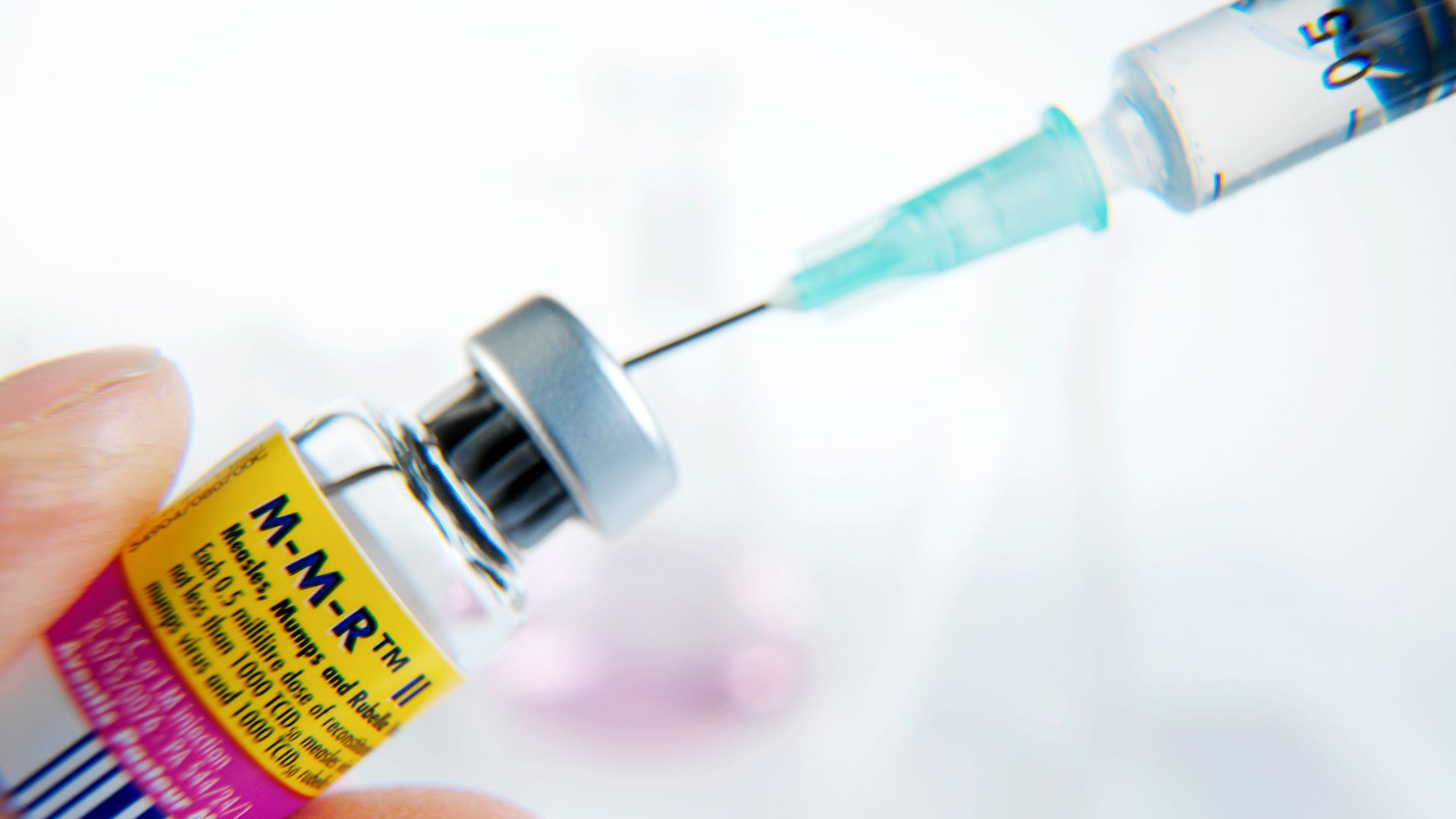 Dyson Ball vacuum on sale: Save $225 on Amazon

Instant Pot Lux is on sale for $49