There’s going to be an odd vibe at the IFA Berlin trade show next week.

IFA, which officially kicks off Sept. 6 but in reality starts two days earlier, is primarily an audio and video consumer electronics show, and nothing will change in that regard. We’ll still see a bunch of huge, fancy TVs, wireless headphones, wearables, and VR/AR gadgets.

But the show is also a launchpad for new smartphones, often from giants such as Samsung, Huawei, and LG. That’s happening this year, too, but there’s never been so many unknowns only days before the show.

This year’s trend: The Latephone

Take Huawei, for example. The company will have a press event and it will show some products, though it’s unlikely that it will launch its upcoming flagship, the Huawei Mate 30. Even if it did, who knows which version of it we’d see; just yesterday, Google said the company would have to launch that phone without Google Play, which would make it near-unusable in Europe or the U.S.

Huawei also has a promising foldable phone to launch, the Mate X. But it’s been delayed a few times before, and in light of the Google situation, it wouldn’t surprise me if it were delayed again.

Far from being just a smartphone maker, Huawei has a chip business and it also makes a host of other gadgets, like laptops, headphones, home LTE routers and other gizmos. We’ll surely see some of those at the show. But I somehow sense the topic of smartphones will largely be avoided.

Samsung also has a foldable phone it keeps delaying: The Galaxy Fold. Word on the street is that the company will bring finalized units to IFA, giving a broader audience a chance to play with them for the first time. Given the phone was due for a launch in April, and then delayed multiple times, this launch or soft launch — if it happens — will also be an out-of-the-ordinary affair.

One major smartphone maker will have a straight-up, normal flagship launch at IFA: Korea’s LG. The company has announced it would launch a dual-screen phone, likely a successor to last year’s V50 ThinQ, though the exact nature of the secondary screen hasn’t been revealed. And according to some rumors, there may even be another new LG phone, the G8X, at the show.

LG has a tradition of launching good or even great phones to little market traction. As I’ve said multiple times in the past, perhaps this time will be different. In any case, the company does innovate and its launches are never boring (remember the ill-fated Friends?), so I’m eager to see what it cooked up for this year’s event.

Another company that routinely launches flagship phones at IFA is Sony. Last year, the company tried to kick off the narrow phone trend, and this year, it’s quite likely we’ll see a new Xperia phone as well, though details are absent. Unfortunately, Sony hasn’t been successful at making a dent in the smartphone market in recent years, either.

Finally, Nokia aka HMD Global has a scheduled event too, and will probably launch updates to its Android smartphones, though details are absent.

Looking at all I’ve listed above, it’s a pretty interesting lineup for a show that supposedly isn’t focused on phones. So what else will be there?

One thing I see every year is the big players in the TV space — Samsung, LG and Sony — all trying to outdo each other when it comes to panel sizes, pixel counts, and the sheer amount of tech one can cram into a TV.

Last year, for example, Samsung brought an enormous 8K OLED TV — which, as pointless as it was for most consumers, did look mighty impressive in the flesh. This year, expect them to be a little bigger, a little brighter, and a little better — although you’ll still have a hard time finding 8K content to watch.

We’ll also see a ton of audio gear from companies such as Sennheiser and Panasonic. Sonos might launch a new portable speaker, and Sony may update its wireless, noise-cancelling 100X headphones it originally launched at IFA in 2016.

Acer typically launches a ton of hardware at IFA, a lot of it gaming-related, and a lot of it so over-the-top that even non-gamers turn heads. The company has an event scheduled for this year, and I fully expect to see updates to these — maybe even the mighty Predator Thronos gaming chair the company launched last year.

Other companies that have scheduled events this year include Lenovo, Asus, and Dell, all of whom are likely to update their laptop lineups.

On the wearables front, Garmin just launched its new Fenix 6 range of sports watches, but the company is also rumored to launch a completely new line of wearables. It’s a bit odd to put two launches so close together; we’ll see. Fitbit will likely show off its new Versa 2 smartwatch at the show, and Fossil will bring smartwatches too, both under its own brand and under a variety of fashion brands like Diesel or Armani.

All of the above is what we know about. But IFA typically produces a bunch of unexpected, weird, or just plain funny gadgets, often produced by completely unknown companies. These are impossible to predict and they’re what make this show fun. We’ll be covering the show starting Sept. 4, when the first press events start, so stay tuned for updates. 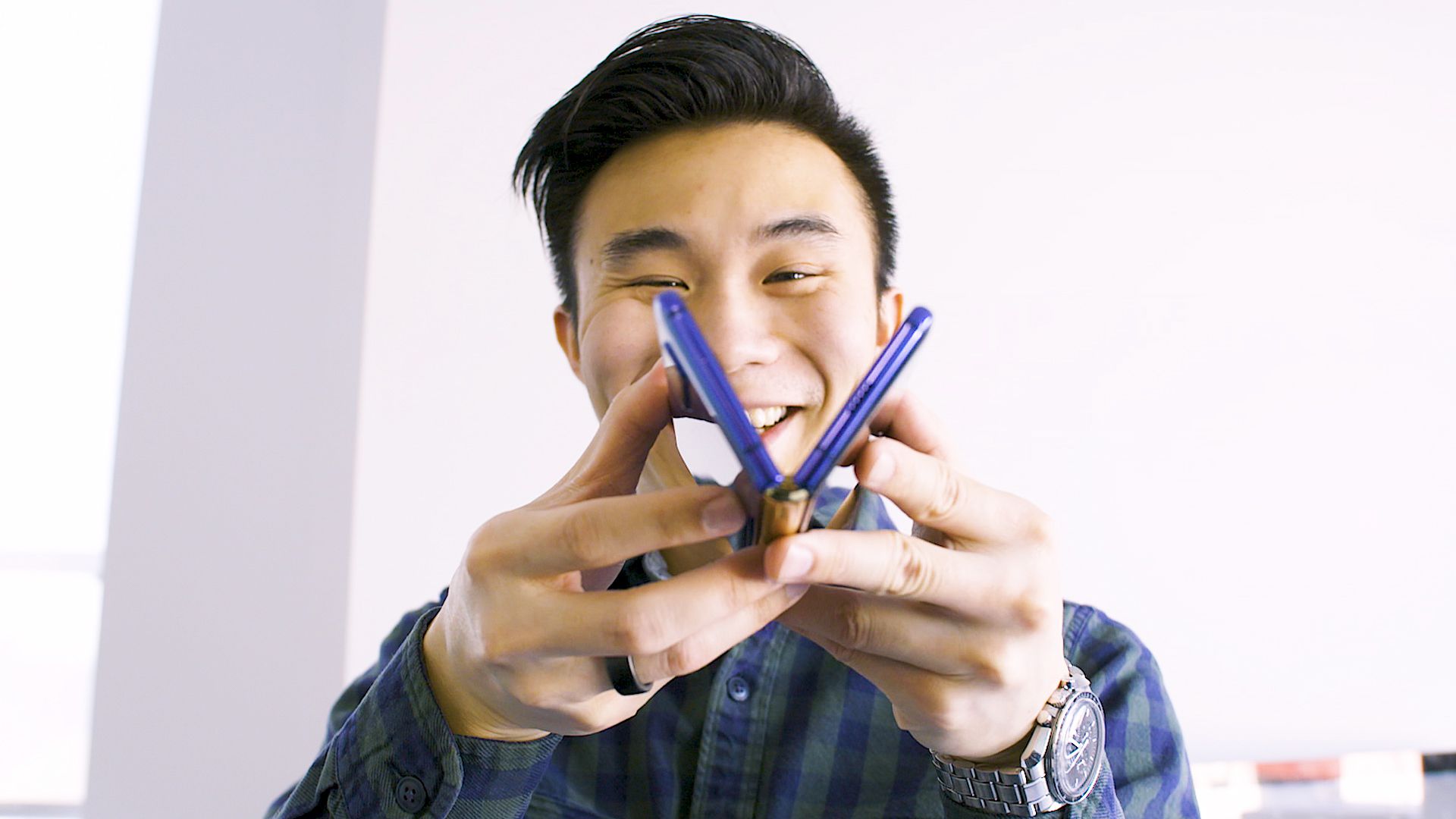 Bose SoundTouch 30 wireless speaker is $100 off at Amazon

Samsung might launch the Galaxy Fold in Korea on Sept. 6