It’s annoying, but when you drive up to an Uber car or delivery van that’s double-parked, you deal with it. For self-driving cars, it’s a more complicated moment.

Cruise, the self-driving car company backed by General Motors, is currently testing in San Francisco, where its autonomous Chevy Bolt cars regularly encounter a large number of cars parked in the middle of the lane. Everyday, the Cruise cars maneuver around double-parked vehicles, for a total of between 200 and 800 times altogether.

The cars can’t just give up when this happens. So here’s what they “think” through, according to Cruise. First they “look” around and figure out what’s happening, then they plan what to do next, and finally, they decide how to potentially pull off those decisions.

That means evaluating the situation to make sure that what they’re dealing with is, in fact, a double-parked vehicle. This involves using LiDAR, radar, and cameras on the vehicle, along with machine learning to utilize experience from previous similar situations. Cruise said its cars look at how far the vehicle in question has pulled over; if its brake lights or emergency blinkers are on; how long it’s been sitting there; if there are other cars and objects around it; and how close the whole situation is to an intersection.

If all the sensor data indicates this is a double-parked situation, the car makes a plan to go around the vehicle, and then does so if it’s physically and safely possible to go around, let other cars pass and then go, or execute some other maneuver.

In comparison, Waymo, the self-driving car company owned by Alphabet, which is under the same parent company as Google, said that when its Chrysler Pacifica minivans find themselves in this scenario, they detect a double-parked vehicle, classify it as a “stalled vehicle,” and figure out how to drive around it. Waymo’s car service, Waymo One, operates in the Phoenix area.

Cruise noted that the probability of one of its cars approaching a double-parked vehicle is 24 times more likely in San Francisco compared to a suburban area like Phoenix. That’s why the rival autonomous vehicle company says it’s testing in an urban, complex environment like San Francisco.

Earlier this month, a report from The Information noted issues with the Cruise vehicles, casting doubt on GM’s goal to launch a robo-taxi service in San Francisco by the end of this year. GM CEO Mary Barra’s recent comments to Axios were vague about when its self-driving cars will be available to the public. 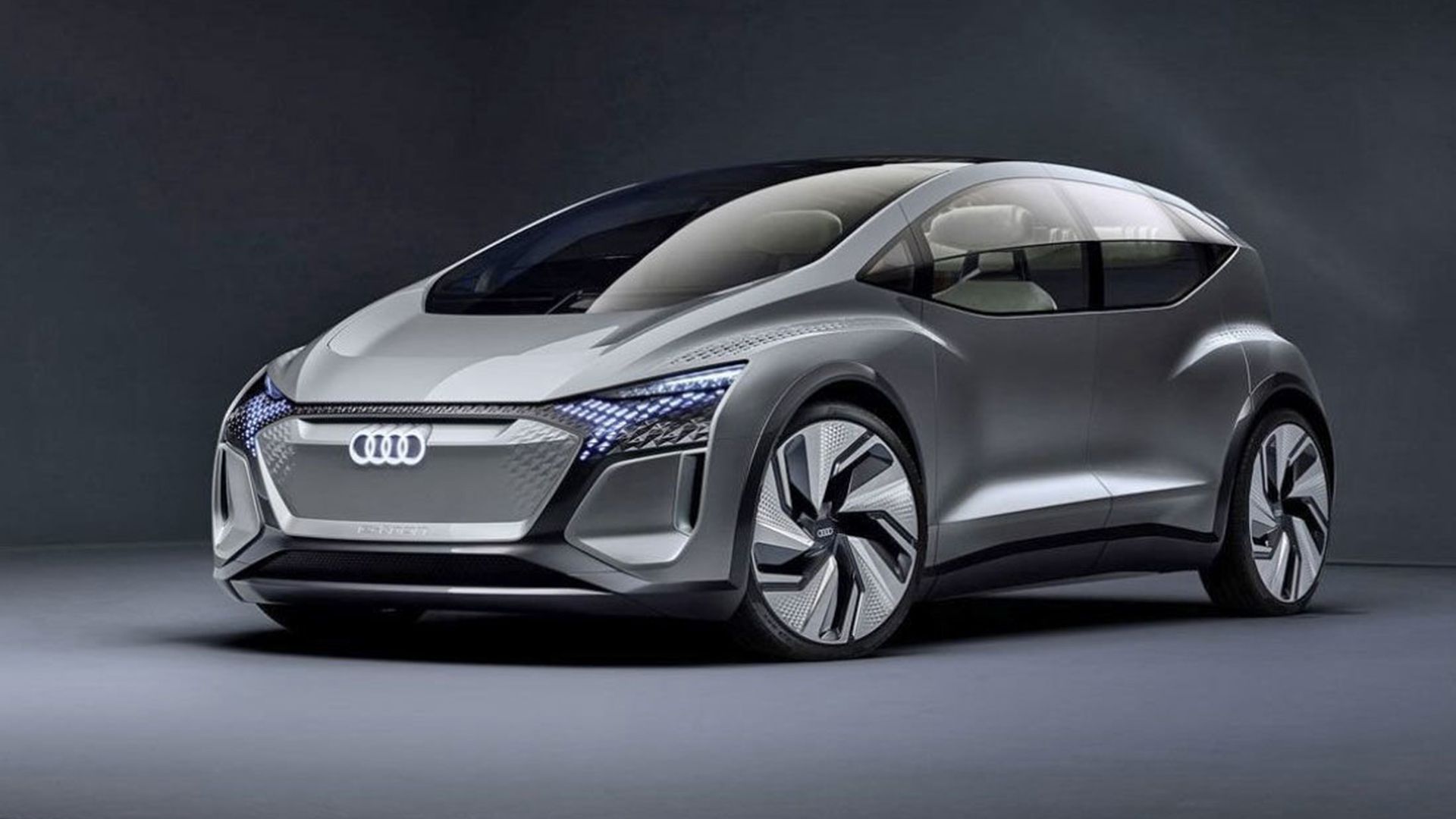