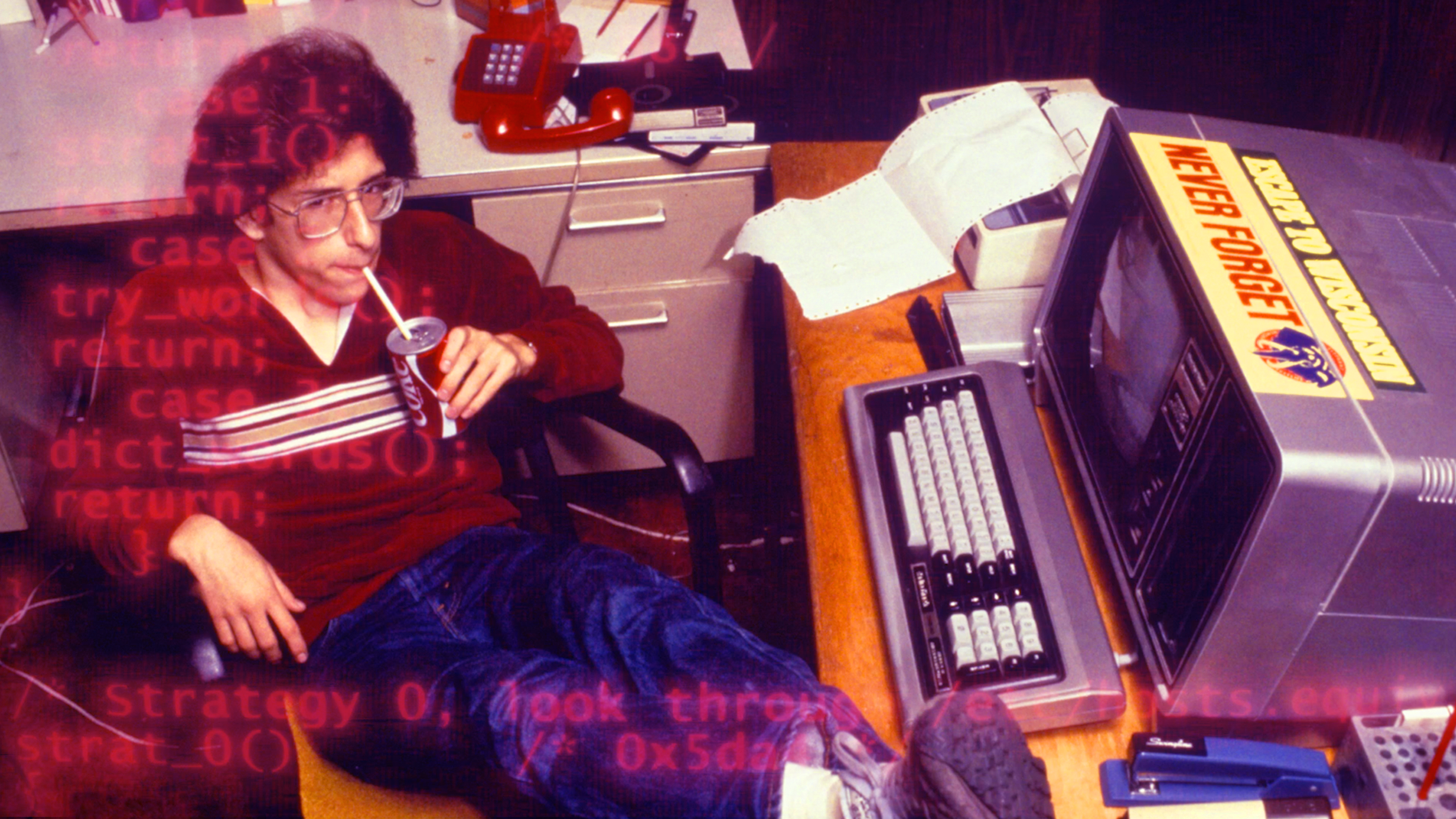 Our connected world comes with countless risks. Viruses, worms, spyware, ransomware, backdoors, Trojans: The language of cybersecurity is relatively new, but we have quickly become fluent. The misuse of technology has become the darkest danger of the digital age. Bad actors, emboldened by our inability to properly secure crucial systems and networks, are launching increasingly sophisticated attacks. No system is safe.

But in the beginning — the very, very beginning — computers inspired utopian visions of a better future, a world in which we were all digitally connected to one another and living in harmony.

Then came the Morris Worm.

At Xerox’s Palo Alto Research Center, programmers were developing high-speed networks and the means by which computers could communicate with one another. This was the birth of the internet, and programmers’ ambitions pushed the limits of the imagination. But no one in Palo Alto could’ve imagined how bringing computers together would allow one bad actor to tear the system apart.

See Also: The untold stories behind the world’s worst cyberattacks

In this premiere episode of Kernel Panic, Mashable and PCMag take viewers back to the moment everything changed: 1988, when groundbreaking malware known as the Morris Worm spread across global networks, causing significant outages and worldwide panic. The Morris Worm opened the world’s eyes to unforeseen vulnerabilities, planting the seeds of public mistrust that have steadily grown for decades and, today, are flourishing.

The world’s largest underwater restaurant in Norway, ‘Under’: Photos