When was the last time you downloaded a new app? Like, actually new, not that 5-year-old note-taking app you only just got around to checking out. Chances are, it’s been awhile.

But that doesn’t have to be the case. We’re halfway through 2019, and there are already a crop of inventive new apps that are well worth your time.

So kick back, relax, and refresh your home screen. These are the app’s we’ve enjoyed the most in 2019… so far.

Yes, it’s only just launched, but it’s already clear the latest game from the Pokémon Go creator is going to be one of this summer’s more memorable games. And it’s easy to see why. It takes the same formula that made Pokémon Go one of the most successful games ever and brings it to one of the most beloved franchises of all time. No, it’s not perfect (what game is?). But Harry Potter: Wizards Unite has already captured our imaginations — what can be more magical than that.

At a time when it seems like there’s always an egregious new privacy violation to worry about, Jumbo can help bring peace of mind. The app helps you adjust your privacy settings and lock down your most important accounts. Use the app to check up on some of those vital but impossibly hard to find privacy settings for your Google, Facebook and Amazon accounts. Or, if you use Twitter, use the app to back up and delete old tweets. The app does more than just suggest what privacy settings to change, though, it thoughtfully explains why it’s a good idea to change them. Most importantly, the app doesn’t collect any any of your information and all your data stays on your phone.

From the same team who made camera app Halide, Spectre allows you to shoot the kind of breathtaking photos you never thought was possible on an iPhone alone. The app takes a creative (and clever) approach to long exposure shots. Whether you want to make crowds and cars disappear from daytime shots, or create waves of light at night, Spectre lets you take long exposure shots without the need for a tripod. That’s because, behind the scenes the app is actually stitching together multiple photos to achieve the final product. Spectre then saves your shots as Live Photos so you can share the final product or a clip of the entire process.

In a world where meditation apps can be a billion-dollar business, Tap In is a refreshing, approachable alternative. Think of it as the HQ Trivia of meditation, except it’s not really a game. The app hosts once-daily live mediation sessions. The 10-minute sessions are guided by professionals and meant to be “tapped in” to from wherever you happen to be at the moment. The app itself is pretty simple, you just focus on your breathing, while some calming bubble animations float across your screen — no ads or pricey subscriptions. It’s just you, the bubbles, and the soothing voice of a faraway meditation teacher.

It seems like almost every year there’s yet another anonymous app that goes viral. Yolo is different in a couple ways, though. For one, the app is centered around Snapchat (it’s one of the most effective apps to use the company’s new developer platform), which helped launch it to viral status soon after its launch. The Q&A app has so far proved to have more staying power than other viral hits, spending nearly two months at the top of the App Store. 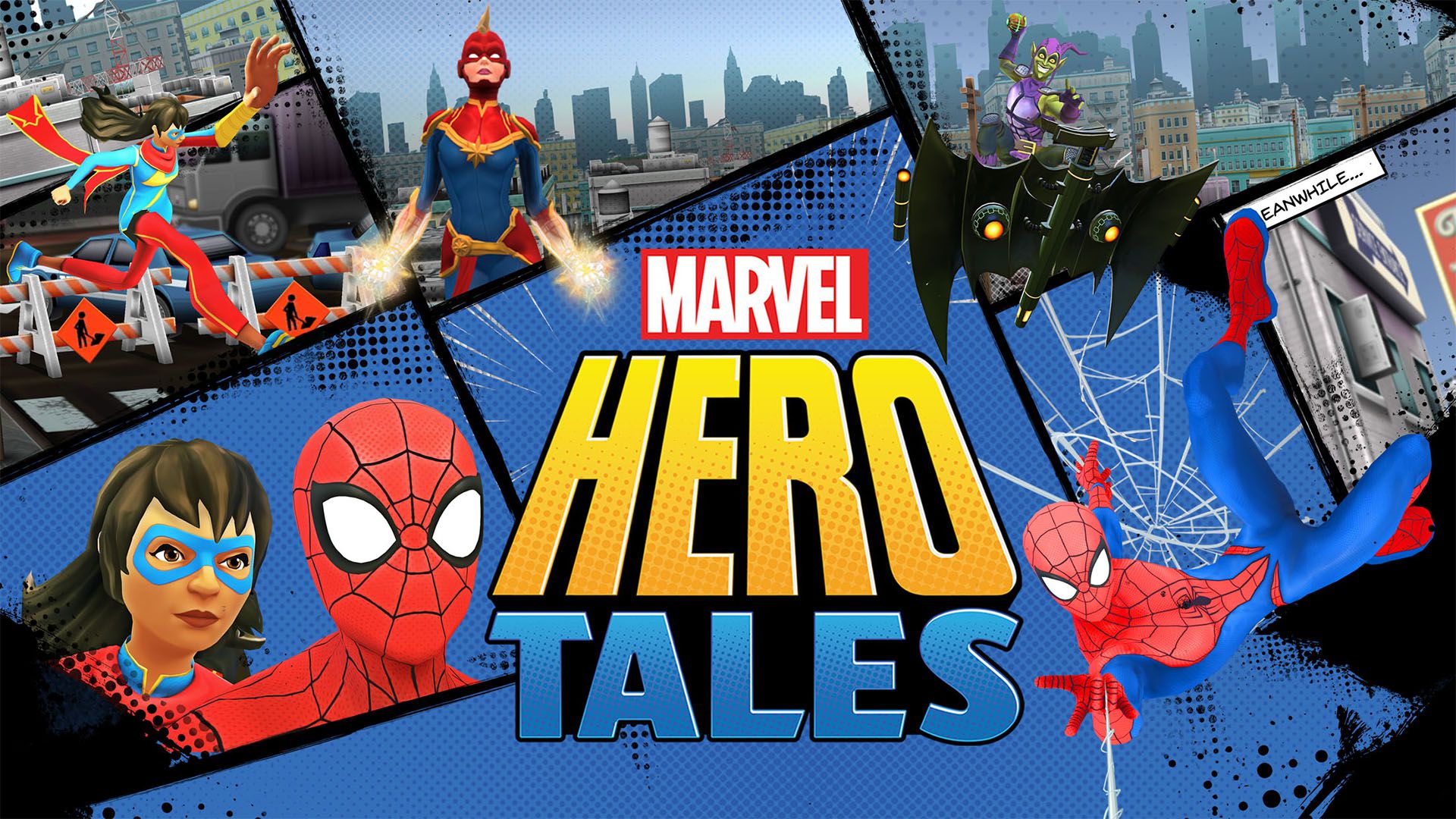 The innate pleasures of the YouTube music rabbit hole