The U.N. is not here for Siri’s sexist jokes.

The United Nations Educational, Scientific, and Cultural Organization (UNESCO) has published an in-depth report about how women, girls, and the world as a whole, lose when technical education and the tech sector exclude women.

Within the report is a razor-sharp section about the phenomenon of gendered A.I. voice assistants, like Siri or Alexa. The whole report is titled “I’d blush if I could,” a reference to the almost flirtatious response Siri would give a user if they said, “Hey Siri, you’re a bitch.” (Apple changed the voice response in April 2019).

“Siri’s ‘female’ obsequiousness – and the servility expressed by so many other digital assistants projected as young women – provides a powerful illustration of gender biases coded into technology products, pervasive in the technology sector and apparent in digital skills education,” the report reads.

The report is thorough and wide-ranging in its purpose of arguing for promoting women’s educational and professional development in tech. That makes the fact that it seizes on voice assistants as an illustration of this gargantuan problem all the more impactful.

The report analyzes inherent gender bias in voice assistants for two purposes: to demonstrate how unequal workplaces can produce sexist products, and how sexist products can perpetuate dangerous, misogynistic behaviors.

“The limited participation of women and girls in the technology sector can ripple outward with surprising speed, replicating existing gender biases and creating new ones,” the report reads.

Many news outlets, including Mashable, have reported on how AI can take on the prejudices of its makers. Others have decried the sexism inherent in default-female voice assistants, compounded when these A.I.s demure when a user sends abusive language “her” way.

Now, even the U.N. is coming for sexism in artificial intelligence— showing that there’s nothing cute about Siri or Cortana’s appeasing remarks.

It’s startling to comprehend the sexism coded into these A.I. responses to goads from users. It’s almost as if the A.I. takes on the stance of a woman who walks the tightrope of neither rebuking, nor accepting, the unwanted advances or hostile language of someone who has power over “her.”

Coy A.I. responses to abusive language are illustrative of the problem of sexism in A.I., but the report takes issue with the larger default of voice assistants as female, as well. The report details how these decisions to make voice assistants female were wholly intentional, and determined by mostly male engineering teams. These product decisions, however, have troublesome consequences when it comes to perpetuating misogynistic gender norms.

“Because the speech of most voice assistants is female, it sends a signal that women are obliging, docile and eager-to-please helpers, available at the touch of a button or with a blunt voice command,” the report reads. “The assistant holds no power of agency beyond what the commander asks of it. It honours commands and responds to queries regardless of their tone or hostility. In many communities, this reinforces commonly held gender biases that women are subservient and tolerant of poor treatment.”

For these reasons, the report argues that it is crucial to include women in the development process of A.I. It’s not enough, the report says, for male engineering team to address their biases — for many biases are unconscious.

If we want our world — that will increasingly be run by A.I. — to be an equal one, women have to have an equal hand in building it. 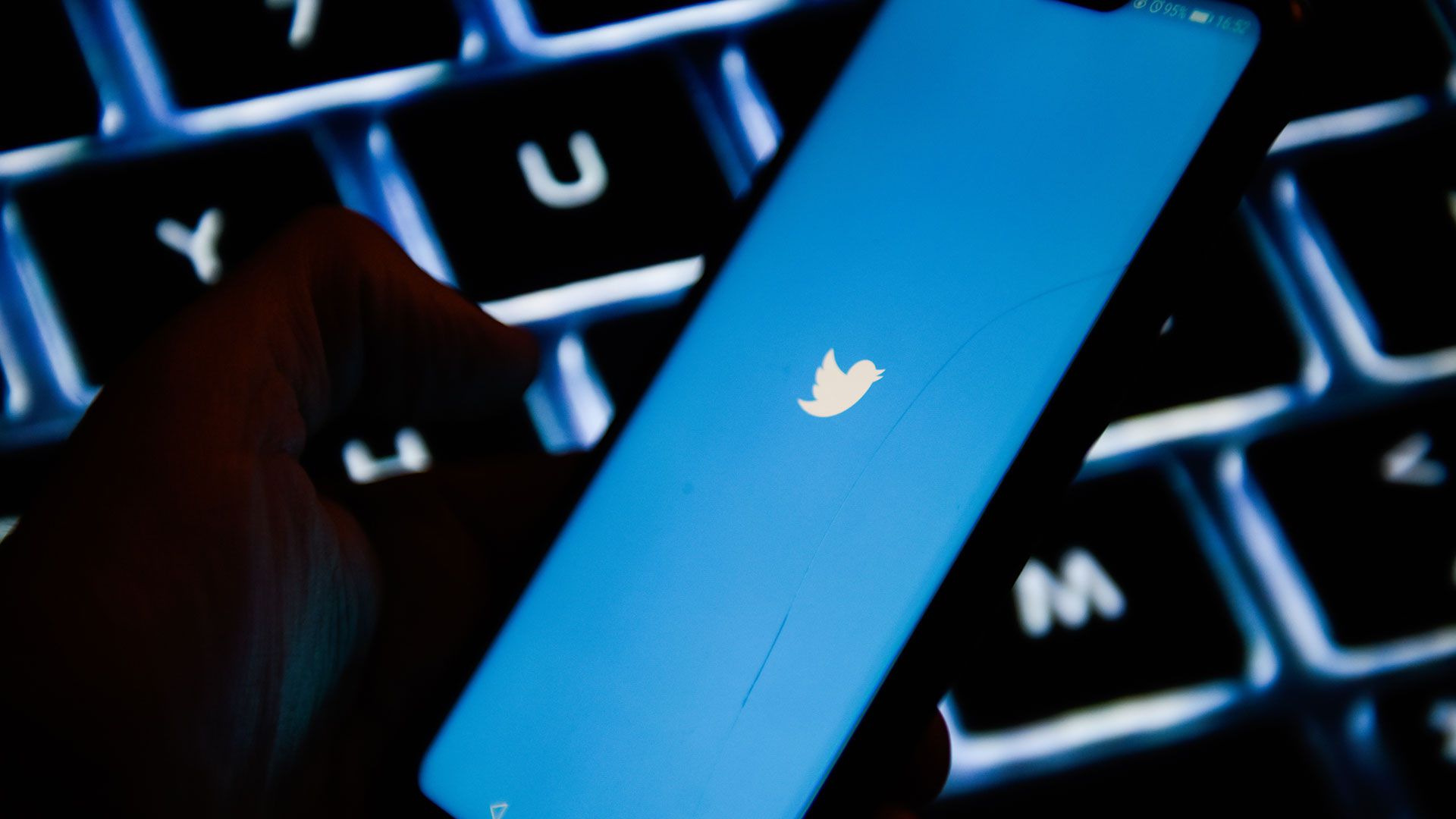