There’s a new Moto phone in town, and it lets you go 5G without spending a ton of money.

The Moto Z4 — briefly leaked on Amazon a few days ago — has decent specs, though it’s not fully up to par with the most powerful flagships of today. It’s got a 6.4-inch OLED display with a waterdrop notch, a Snapdragon 675 chip, 4GB of RAM and 128GB of storage. It’s quite strong in the camera department, with a 48-megapixel rear camera and a 25-megapixel selfie camera.

But what makes the Moto Z4 interesting is its fairly low price of $440 (if you buy it from Verizon), and that’s with Motorola’s 5G Mod included.

A word of caution: The Moto Z4 isn’t exclusive to Verizon, but the 5G mod compatibility is, so if you want 5G, you’ll need to get the Verizon version of the phone.

Other specs of note include a 3,600mAh battery with fast charging, in-display fingerprint sensor, face unlocking, Android 9 Pie, and yes —  unlike its predecessor, the Moto Z4 has a headphone jack. It also supports all of the Mods Motorola has launched so far.

Overall, the Moto Z4 sounds like a pretty sweet deal for someone looking to get an inexpensive 5G phone, as most such phones are high-end flagships which cost upwards of $1,000.

Note that the price mentioned above comes with certain caveats. The unlocked phone’s regular price, when it arrives later this summer, will be $499.99, and that’s bundled with the 360 camera Moto Mod. But for a limited time, Verizon is offering it for $240 ($10 a month over 24 months) with a new activation. Finally, Verizon customers can get a 5G Moto Mod for $199.99. 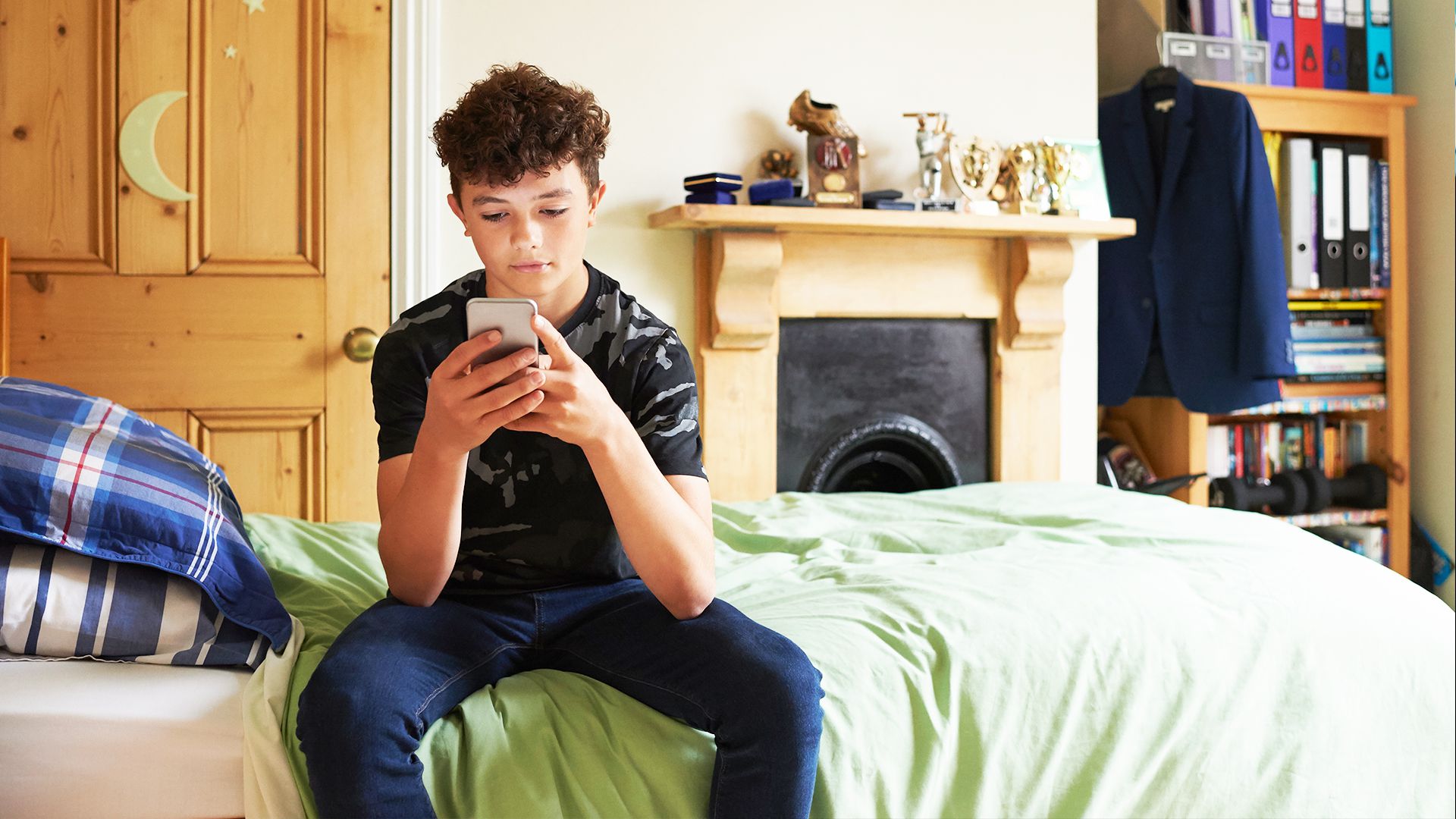