The race to build the best foldable phone is officially on.

Not to be outdone by Samsung’s Galaxy Fold, Huawei announced its very own foldable phone called the Mate X at Mobile World Congress. And holy moly does it look superior than Samsung’s foldable phone in every way.

The world’s second-largest smartphone manufacturer believes the Mate X is two things the Galaxy Fold isn’t: the future of design and the future of technology.

The Chinese tech giant is going as far as calling its foldable phone “the world’s fastest foldable 5G phone.”

Compared to the Galaxy Fold, the Mate X has some noticeable advantages that make it a more promising foldable phone.

For example, whereas the Fold’s screens are compromised — the exterior features a skinny and small 4.6-inch screen with huge bezels all around it and the unfolded larger interior screen has a cutout for the selfie cameras in the upper right — the Mate X’s screens are larger and stretch closer towards the edges in all modes.

Unfold the whole thing and you get a larger 8-inch (2,480 x 2,220) screen with 8:7.1 aspect ratio which can be used to view more content or open two apps simultaneously.

Watching a Huawei spokesperson fold and unfold the screen was truly a sight to behold. He made the Galaxy Fold look like an unfinished prototype in comparison.

I didn’t get to touch or hold the Mate X in my hands (nobody did), but 11mm isn’t thin for a smartphone. That said, for a foldable phone, it could be the one of the thinnest. It’s hard to say until we have proper dimensions for other foldable phones.

Besides the larger displays, the Mate X also sports a “grip bar.” It’s inside the narrow body where the Leica-designed cameras and USB-C port live.

The grip bar is also an ergonomic way to, well, firmly grip the Mate X with one hand. Think of it like a rolled-up magazine.

The Mate X’s insides are equally as impressive. The foldable device is powered by Huawei’s own 7-nanometer Kirin 980 chip and Balong 5,000 5G modem.

With fast 5G connectivity, Huawei says consumers will be able to download a 1GB movie in 3 seconds.

Huawei also says it’s packed a sufficient enough battery — a 4,500 mAh power cell — to power the Mate X. Additionally, the Mate X supports 55-watt charging, allowing it to be charged up to 85 percent in 30 minutes.

Other snazzy features include a power button that doubles as a fingerprint reader.

It’s difficult to convey just how cool-looking the Mate X is. Huawei seems to have put a lot of thought into designing the device. However, as great as the screens are, it still faces the same challenges all foldable phones need to overcome.

Huawei made no mention of how durable the phone is (though it did show off a special case for it) or how well third-party Android apps work on the various display modes. The 4,500 mAh is larger than the one in the Galaxy Fold and the faster charging is great, but will it really last?

Most importantly, Huawei didn’t announce pricing. All of the innovations inside of the Mate X surely won’t be cheap and it wouldn’t surprise us if the company also charges nearly $2,000 for the foldable device.

There are still so many questions we need answered for the Mate X, including how much RAM it has and how much storage it contains. And when can consumers buy it?

The Mate X might be the most promising foldable phone we’ve seen yet, but that’s really not saying much. Phone makers still face a huge uphill battle convincing people that foldable phones will be worth buying. 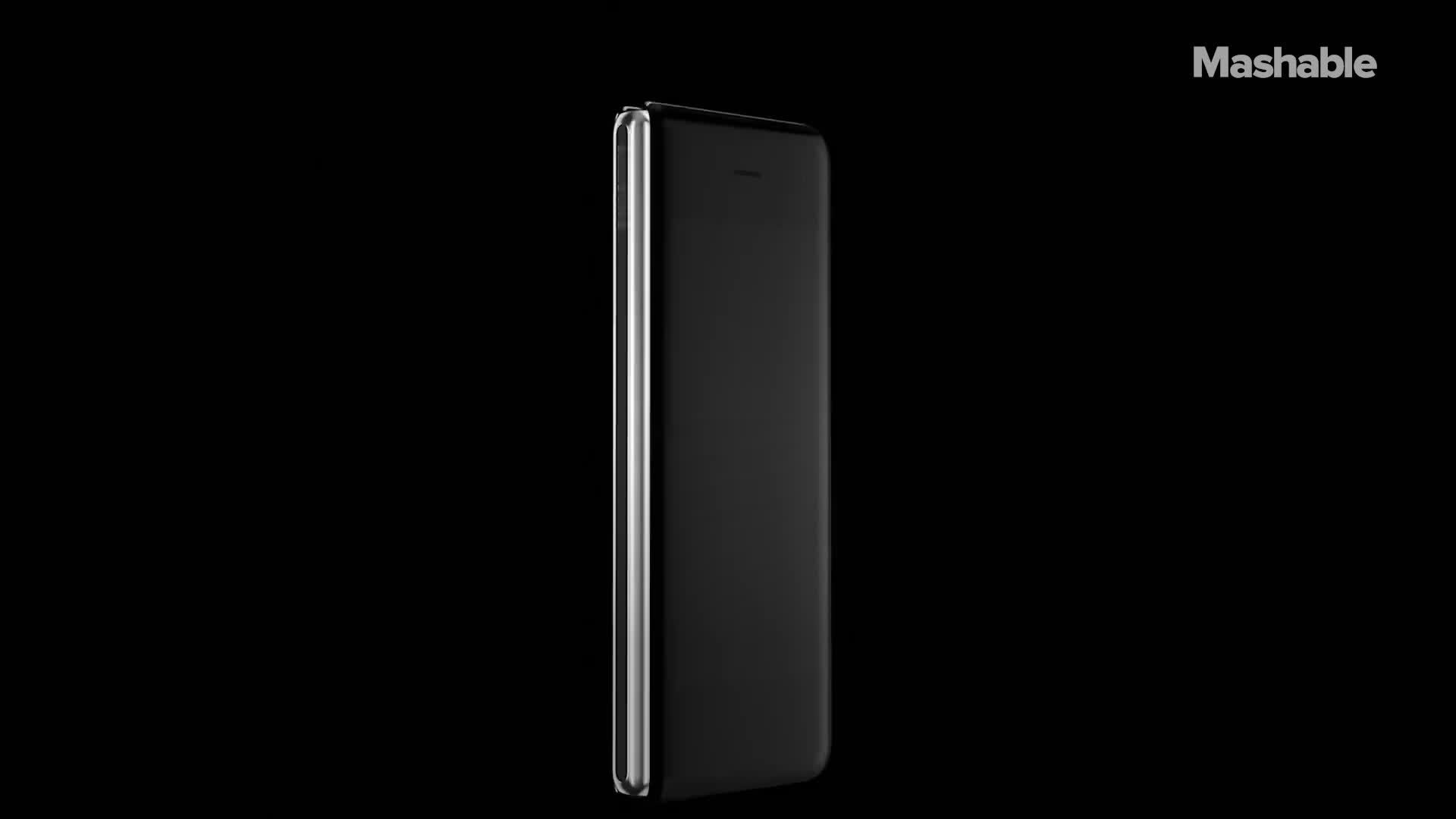 Faster and smarter in every way