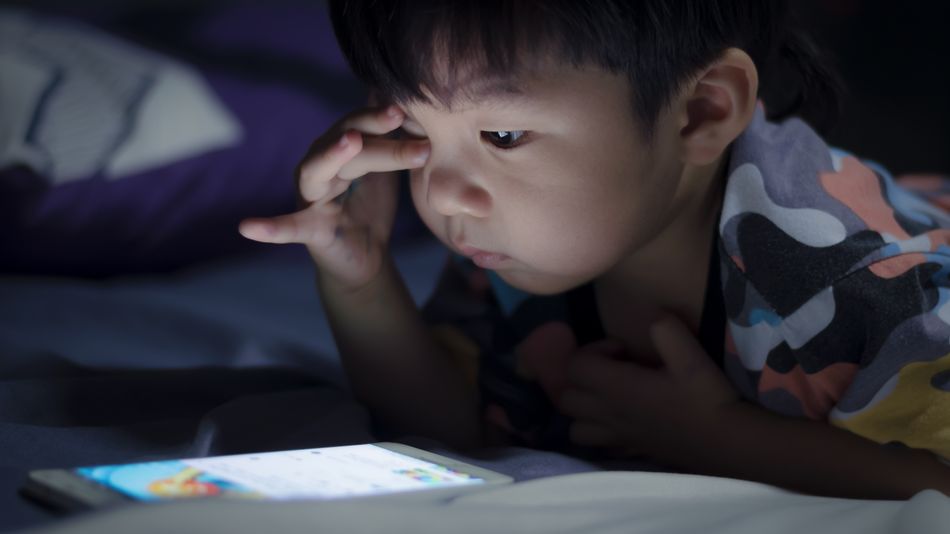 Is constant smartphone surveillance still terrifying if it’s for science?

Three Stanford University professors announced in Nature Wednesday that they had undertaken an intensive new study of the way humans interact with our devices. They call it the Human Screenome Project, a name that nods to the famous Human Genome Project, a 13-year-long international scientific undertaking that successfully mapped human DNA.

Their proposal for a Human Screenome Project endeavors to make a similarly granular measure of smartphone use (rather than human genetics). And like human DNA, researchers say the data they’ll collect — rapid, constant screenshots of real-time smartphone activity, called “screenomes” — would be primed for big data analysis and more in-depth research on the societal impact of smartphones. The idea is that, collectively, our screenomes could shed light on what our smartphone usage looks in a more meaningful way than current measures.

Researchers have been using subjects’ self-reported “screen time,” or how long subjects spend on their smartphones or social apps, as a standard measure for interrogating digital media’s affect on society, psychology, and more. But the Stanford researchers argue that this is insufficient to truly quantify smartphone use — which should be a necessary pre-condition for any study that seeks to understand the impact of smartphones on individuals and society.

Instead, they advocate evaluating screentime from a more objective and much more detailed view.

Enter the screenome: Each time a subject’s phone is activated, background programming would take a screenshot every five seconds until the end of each session. According to the Stanford researchers, all of those individual screenshots, when analyzed, will provide a fuller picture of our digital lives.

To illustrate the value of “screenomic” measurement, the researchers evaluated the smartphone usage of two 14-year-olds. They each self-reported similar statistics: A few hours of time spent on phones a day, with checking their phones as the first thing they do in the morning and the last thing they do at night.

But the screenomic analysis actually showed that their usage was very different: One subject spent more time in one app at a time, while another flitted from app to messaging and back in short bursts. Could this sort of smartphone usage impact their attention, fulfillment, or relationships in different ways? It’s too early to know, but without a granular analysis, scientists wouldn’t even detect this baseline difference.

Of course, the prospect of allowing an application that takes a screenshot every five seconds to run in the background of your phone is pretty dang daunting. The researchers acknowledge that privacy would have to be air-tight for this research method to become widespread — and that’s easier said than done.

There has also been pushback on social media: More than a few tweets share the sentiment of the reaction to the news, which just says “NOPE.”

Consumer technology tends to leap forward and change the world before scientists have the ability to understand what that change is going to look like. Perhaps a more in-tune method with the way we’re really incorporating technology into our lives could give us a better chance at tipping the scales.

The US intelligence community is intimidated by Trump

1,000 tourists on a Spanish island are quarantined in their hotel after one of them tested positive for coronavirus

Warren Buffett says he would vote for Mike Bloomberg over Bernie Sanders, but doubts his endorsement would help the billionaire

‘Glitch’ died so Slack could take over offices everywhere, but traces of the game live on

The US intelligence community is intimidated by Trump

1,000 tourists on a Spanish island are quarantined in their hotel after one of them tested positive for coronavirus

Warren Buffett says he would vote for Mike Bloomberg over Bernie Sanders, but doubts his endorsement would help the billionaire

‘Glitch’ died so Slack could take over offices everywhere, but traces of the game live on