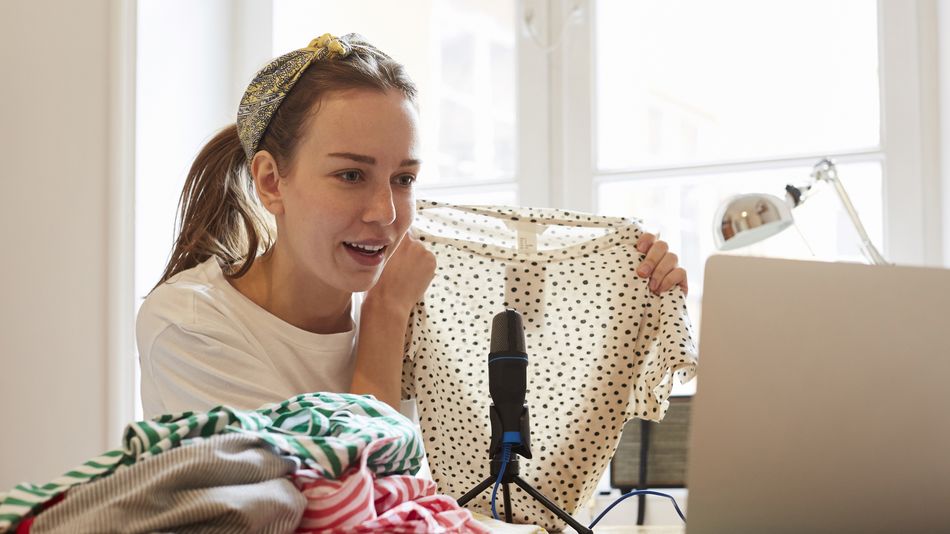 There are 11.5 million posts tagged as an #ad on Instagram. Soon, the government agency in charge of regulating advertising will decide on whether that three character hashtag and its ilk are enough to inform followers that what they’re ingesting is sponsored content.

On Friday, the Federal Trade Commission (FTC) is publishing a request for public comments on its “Endorsement Guides,” or the rules that govern how advertisements that use personal endorsements and testimonials must make it clear to consumers that they are ads. These sorts of ads include influencer posts, but also encompass much more, such as magazine advertorials or comments and reviews on sites like Yelp that someone has paid for.

The FTC isn’t the only federal agency with influencer  ads in its sights. The Food and Drug Administration (FDA) also announced Thursday that it would begin to study how hashtag disclosures in influencer ads for pharmaceuticals affect a consumer’s perception of a drug, versus a more traditional testimonial print advertisement.

While both steps are preliminary, they could lead to a change in the way endorsement advertising looks online.

“I don’t know what that will look like coming out, but it’s not going to look like it does now,” Christopher Terry, an assistant professor of media law at the University of Minnesota, told Mashable.

However, it’s possible it could all be for naught. The FTC says it’s seeking comment on the rules, because it regularly reviews guidelines every 10 years. The last time it did so was in 2009.

“It’s not a quick process, but at some point we’ll either announce that we’re proposing some changes to the guides, or that we will not,” Michael Ostheimer, an attorney in the advertising practices of the FTC, told Mashable.

The FTC is honing in on two big issues when it comes to testimonial advertising: “disclosure” and “substantiation.” Disclosure is the way that an advertiser makes it clear to a reader that what they’re reading has been sponsored. Many of the questions center on whether disclosures are “likely to be understood” by consumers.

Substantiation is trickier. It basically means that everything an advertiser says in a testimonial has to be true, and that their claims should reflect a reasonable outcome for the majority of people. For example, if an influencer is promoting a diet tea, and saying how it helped them lose 5 pounds, they have to actually have used the product and lost the weight — and most people should be able to get similar results.

This concept is especially thorny, since so much advertising in the influencer space is for sketchy products in the first place; supplements don’t even have to have proved that their products do what they say they will. Influencers can get into trouble even if their posts have a hashtag “#ad” on it if they’re making claims about a product they didn’t use, or if their results were atypical, or unproven.

“Now the FTC is asking whether it has to be a more informed disclaimer on that,” Terry said. ” I think the answer they’re going to come to is yes.”

The FTC will have the comment period open for 60 days. Then it will review the comments and publish proposed guidelines, which it may open to another comment period. It’s not clear how long that process will take.

One thing Ostheimer said the FTC is looking for in particular is data that could provide concrete answers to its questions like “What disclosures of material connection currently being used in social media are likely not understood by consumers?” That’s where studies like the FDA’s future undertaking on prescription drugs could come in.

Unfortunately, that will have to be incorporated in the next decade’s review. And who knows what the world of social media advertising will look like then?