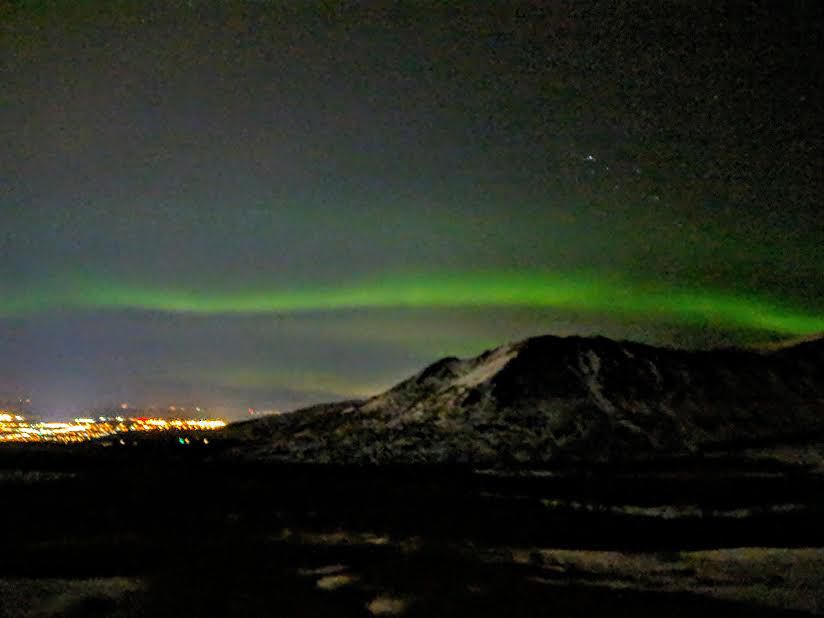 It was dark and my feet were freezing, despite my winter boots and Alaska-themed wool socks. Up on a hillside, the city lights of Anchorage far below, I saw a milky sheen striped across the sky. Were those the Northern Lights I had been looking for?

I turned my Pixel 2 sideways and tapped open the camera app. The screen was a pixelated black. I swiped to Night Sight. The display didn’t look any better. I pressed the crescent moon on Night Sight’s camera button and held still, as I’d been told.

The milky sheen transformed into a bright green. The outline of a snow-spotted mountain emerged. My phone had captured more light from the Aurora Borealis than I could see with my own eyes.

It was yet another example of how damn good the Pixel’s camera tech is, especially in the dark. The iPhone X’s camera simply doesn’t compare when taking tricky shots at night. My sister, who traveled with me to Alaska in March, also tried to take pictures of the Northern Lights with her iPhone X that night — she got nothing.

It had long been a dream of mine to see the Aurora Borealis. I’d planned to try to see it both in Anchorage and further north in Fairbanks, where I’d have a better shot.

I’d been checking the weather and an Aurora tracker online for days before the trip. We’re not gonna see it, I’d groan when cloud icons elbowed into the forecast. (I’d talked about it so much I thought I’d jinxed myself.) Then I’d check the Aurora tracker and my spirits would lift as the probability of spotting the fickle dancers ranged from “above average” to “excellent” over the coming days. I was on an emotional roller coaster.

The lights peak in Alaska in March, but typically last from September through April. They’re usually green, but if you’re lucky you’ll catch some purple. They can be seen gliding in the night sky when particles from the sun hit the Earth’s atmosphere, kicking off a complicated reaction.

The first spot we went to in Anchorage in hopes of a colorful show was no good; it was too close to the city lights. We eventually found a lookout spot up a hill around 1 a.m. There were other cars in the parking lot when we arrived — we were onto something. It was a short trail walk to a flat lookout point where clusters of people huddled together around fancy cameras on tripods. We could see what looked like a milky cloud to our right and another one that swayed above our heads — the movement was so slight it seemed like an optical illusion. I started taking pictures and was floored by the results.

Meanwhile, my husband, who brought a Canon EOS 6D, took long-exposure shots, which are hands down way better than my Night Sight photos. In terms of clarity, you can’t compare the two — and that’s to be expected. He was shooting on a pricey camera. I was happy that my phone, which is an older model, could get any color at all. The photos were good enough for Instagram, and that’s all I needed.

Google offered Night Sight to its Pixel suite soon after releasing the Pixel 3 in October. Vegar Henriksen, who is 18 and works in IT in Norway, caught the Aurora using Night Sight on his Pixel 1 in December and shared his photos on Reddit. He was on a dark beach in Northern Norway — great conditions to spot Aurora, which hide from light pollution — and gazed at the glowing wave in the sky.

“When I waited for the photos to process, I said to myself that there was no way that Night Sight would be able to capture this like I am seeing it with my naked eye, but I was very surprised when a clear and detailed photo came out and I instantly showed my friend,” Henriksen said over email. Some of his shots nearly brought him to tears.

Henriksen is an avid Aurora photographer and tests new phones as a hobby. He’s tried to take pictures of the lights with an iPhone X and a Huawei Mate 20 Pro, which has a feature called Night Mode. The iPhone “didn’t stand a chance at all,” he said, adding that it produced a black, grainy image that looked like his finger was in front of the lens. The Huawei fared better than the iPhone, but fell short of the Pixel. He tried several shots with the Huawei; the best he got was a faint green line.

“The images were heavily over-processed, very soft and often missed focus,” he said of the Huawei photos.

When he shared his Pixel photos with his friends, one didn’t believe he captured the Aurora with a phone.

Evan Lites, who moved to Palmer, Alaska, from Florida last summer, had a similar experience when he shared photos he took on a Pixel 1 on Reddit and Instagram. Afterward, several people asked the 18-year-old student what kind of phone he had.

Lites was sitting on his porch in 10-degree weather in November when the Aurora showed up. It was the best show he had seen. There was one downside though: At one point his phone stopped working in the frigid cold.

“That night, the lights danced around for a few seconds, and I even saw a little bit of purple show up in the green,” Lites said. He had expected better clarity with Night Sight, but was still “thoroughly surprised” with the results. He did edit his photos slightly, including straightening and white balance temperature change.

The three of us got our shots holding our phones in our hands, with little to no adjustment in the camera app. But if there was one thing we would all change it would be this: Use a tripod. 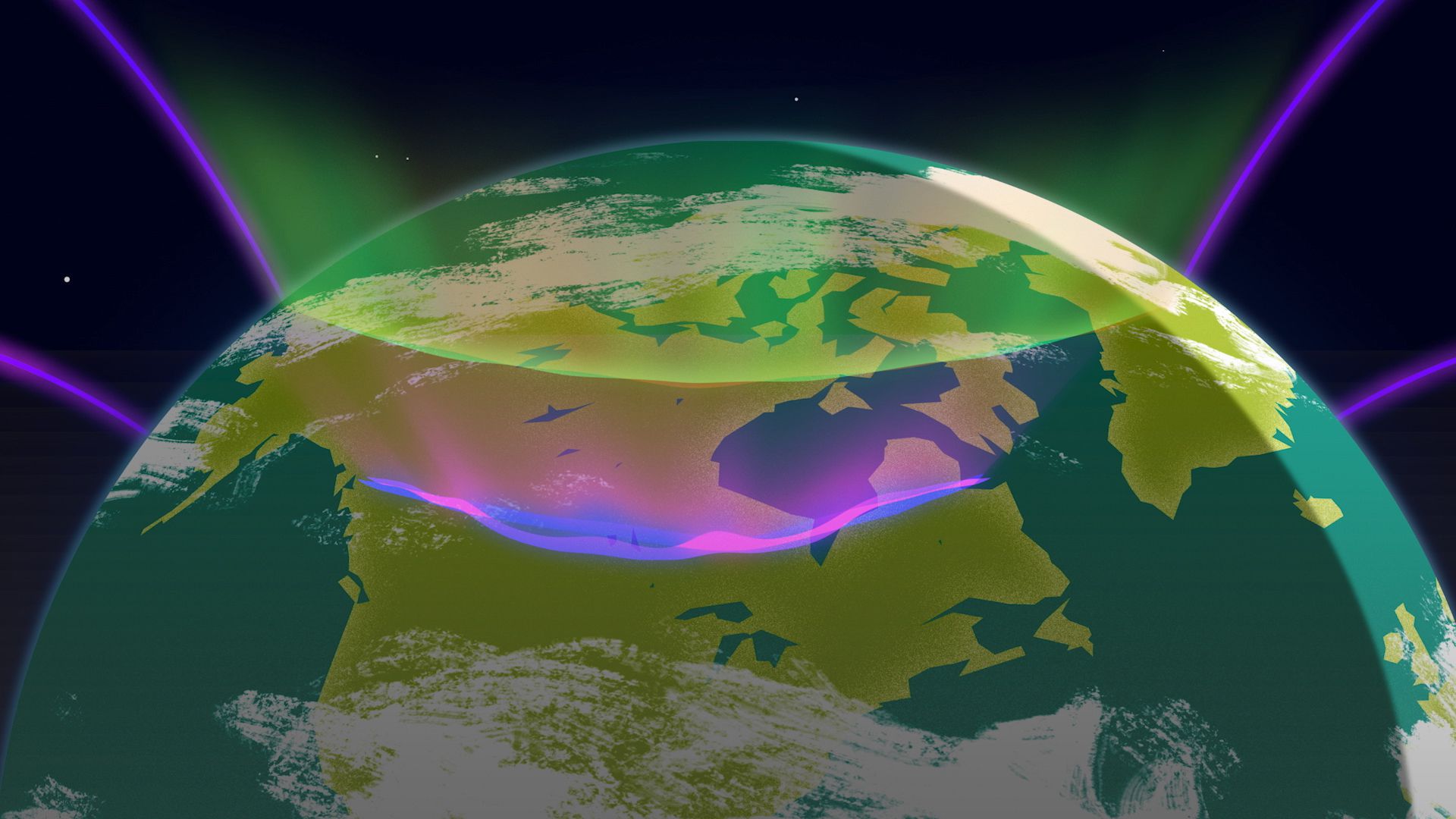