Electric vehicle owners are discovering the harsh reality of driving a battery-powered vehicle in below-freezing temperatures like those sweeping across the Midwest.

Most drivers know in theory that cold weather adversely affects the car’s and its battery’s abilities, but it’s another thing to see your range plummet on the dashboard next to the frigid outside and interior temperature. In these type of conditions the vehicles have a hard time warming up. Even charging is slowed down. So on Wednesday, EV drivers were dealing with way less range than they were used to — and some Tesla owners couldn’t even get into their frozen cars.

Tesla sent over its winter driving tips that acknowledge its cars will suffer from “increased range consumption” when it’s cold out. Drivers certainly noticed the limited range in the negative temperatures. The Model X 100D normally has close to 290 miles of juice. In negative temps, one driver reported 120 miles listed as its range.

It’s certainly not all wintery bliss as a Model 3 video Tesla put out after Christmas would it make it seem. Tesla has a cold-weather testing site in Alaska, so the cars have proven they can handle some tough weather. But Wednesday’s weather is extreme. Even after heating the car interior from the app, some reported difficulties getting into the vehicles.

Chevy Bolt is another all-electric car put to its limits in the extreme cold. A Chevy engineer passed along tips to help with depleted range as the battery works to warm up the rest of the car. One piece of advice: warm up the car while it’s plugged in before you start driving. Another is to use the seat warmers instead of the car heater since that’s battery intensive.

For some drivers it’s just a matter of getting into their vehicle. Tesla’s sleek door handles don’t seem prepared for what the National Weather Service is calling “life-threatening wind chills.”

The cars have retractable door handles that usually open automatically when you approach the vehicle or push on it. But all the ice is keeping the handles stuck — though traditional car handles with a lever are also struggling in the frosty conditions.

.@elonmusk .@Tesla I love you but can you hire a designer/engineer from places where the weather gets bad so that we don’t have to deal with bad design like this again?? This is after 30+ minutes of preheating the car to 80 degrees. Also wipers and side mirrors were frozen too pic.twitter.com/HO8igw131x

So many oversights by @Tesla in the design of the Model 3 in regards to cold weather. I shouldn’t have to plant my feet and shove a broomstick into the door handle to pop it open in 28 degree weather. Not everybody lives in California.

In case you’re wondering what it looks like to climb from back of S to front to get in while in snow boots (driver’s door frozen). Also pictured are Lucky jeans sure to turn white seats blue. This was after preheating at 74 for 20 mins. 😁❄️ pic.twitter.com/oTkjYxpSnl

Other EV owners are accepting the reduced mileage in the cold weather, a known problem with electric vehicles (and other lithium-ion products), and carrying on.

Now this is really cold. It doesn’t get any better that a good -7 degree morning in Central Indiana. Fortunately, my all-electric vehicle Nissan Leaf) continues to work well and the heat is on! pic.twitter.com/pwwfjk072d

That’s an interesting question with a complicated answer.
The Bolt EV manual warns not to let the battery get below -40° as this may cause the battery to freeze and “immobilize the vehicle”.
However, it does not say at what temp the battery heater cannot compensate.

It looks like Autopilot, Tesla’s semi-autonomous driving mode, is handling the snowy conditions without too much trouble as video posted over the weekend showed. Although the car struggled to understand where it was on the road a few times, it made it through the snow storm in one piece.

Now if only drivers could open those frozen doors… 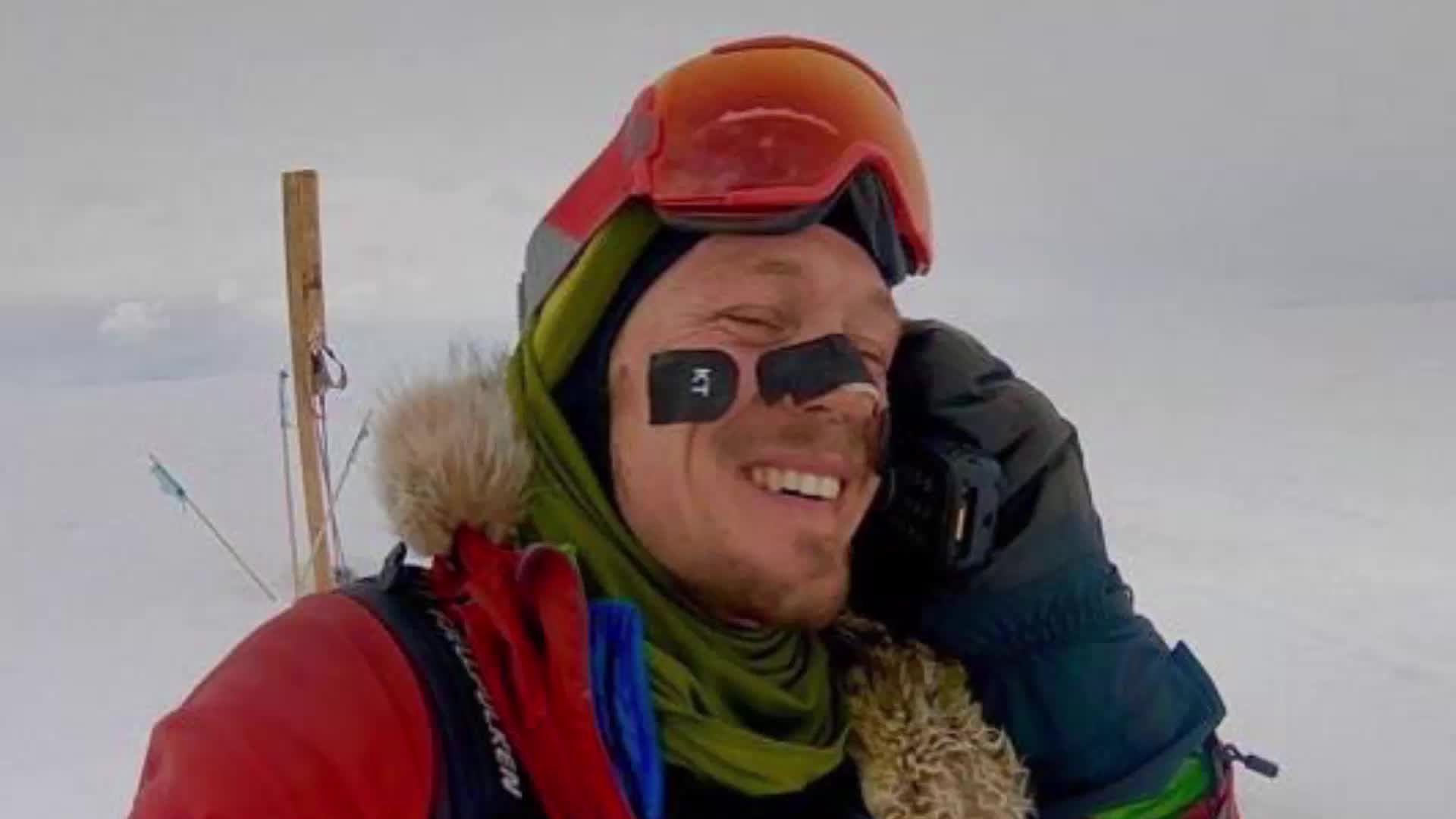 Facebook and Apple employees throw down on gossip app Blind