Tesla owners will soon find that they can no longer charge up to 100 percent at some Supercharger stations.

The car maker has opted to limit charging to 80 percent at some of its busiest stations, according to a report in Electrek. “Today, we released a new Supercharger feature that will limit owners’ State of Charge (SOC) to 80% at select high-traffic sites,” Tesla told employees in a memo obtained by the site.

The new limits will reportedly apply to 17 percent of U.S. charging stations. In some cases, the limit will be in effect at all times, while some stations will only have limits during holidays and “large regional events,” like music festivals. Tesla says it expects the change to “result in a 34% improvement in throughput at our busiest Supercharging locations” and that Tesla owners will be alerted to the limit when they show up at an affected station.

Tesla recently unveiled its V3 Supercharger, which can charge up to 1,000 miles an hour and can cut total charging time in half. But until it’s widely available — the V3 won’t be widely available in the U.S. until later in 2019 — these types of measures will be necessary to help keep wait times low.

That may seem like an inconvenience, but Tesla is apparently betting it will be worth the tradeoff to ensure that people can get in and out of busy charging stations without unnecessarily long waits. And, even Elon Musk himself has acknowledged that you may be better off not charging up to 100 percent anyway. 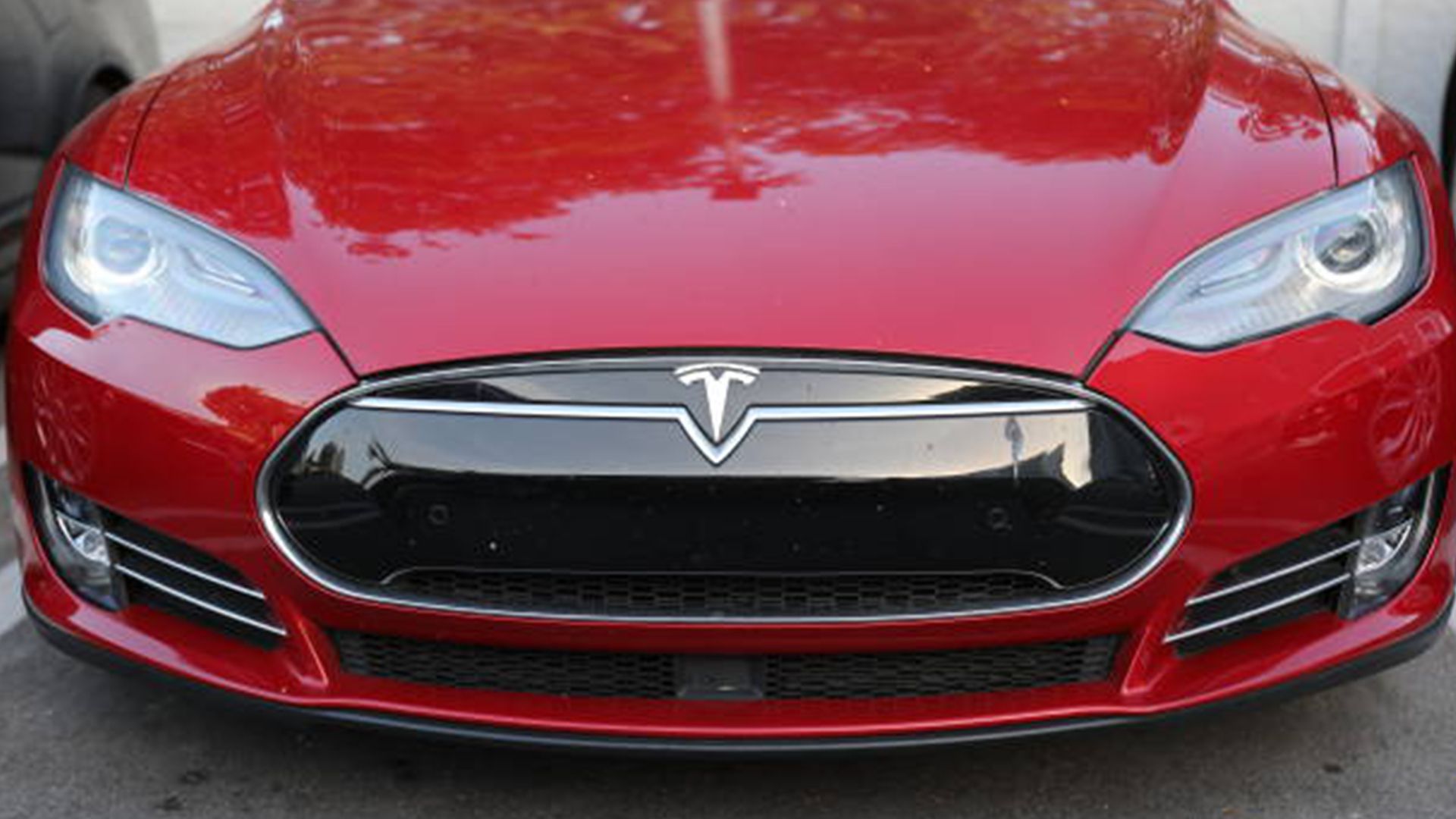 Artist auctions off a virus-ridden laptop for $1 million