We last heard about the Model Y crossover mid-size SUV car last year and it sounded like it was going to be revealed sooner rather than later.

Well in true Musk fashion, it’s looking like later. But not too much later.

During Wednesday’s fourth-quarter earnings call, Musk shared more about the newest electric car to complement the Model S, X, and 3 cars. He said it should be here by the end of 2020.

The Y is apparently completed, designed out, and shares 75 percent of its build and design with the Model 3, so it should be easier to ramp up, Musk said.

Production is likely going to start early next year at the main Gigafactory in Nevada, he added.

It may be similar to the Model 3, but Musk said to expect 50 percent higher cost — even double. In this, it’ll be something more aligned with the Model X SUV’s pricing.

Speaking of the Model X, Musk had a moment reflecting on his original SUV, “It’s an incredible car,” he said. But then with a laugh, “Nothing like it will ever be made again and maybe it shouldn’t.”

Musk also divulged some hope for a summer unveiling of a Tesla pickup truck, which Musk praised as “unique.” As we saw with the Model 3 unveiling, it could be some time for the truck to make it to production and into driveways.

The electric Tesla Semi could also be here in 2020, after Tesla itself uses the electric trucks for deliveries and its own needs. 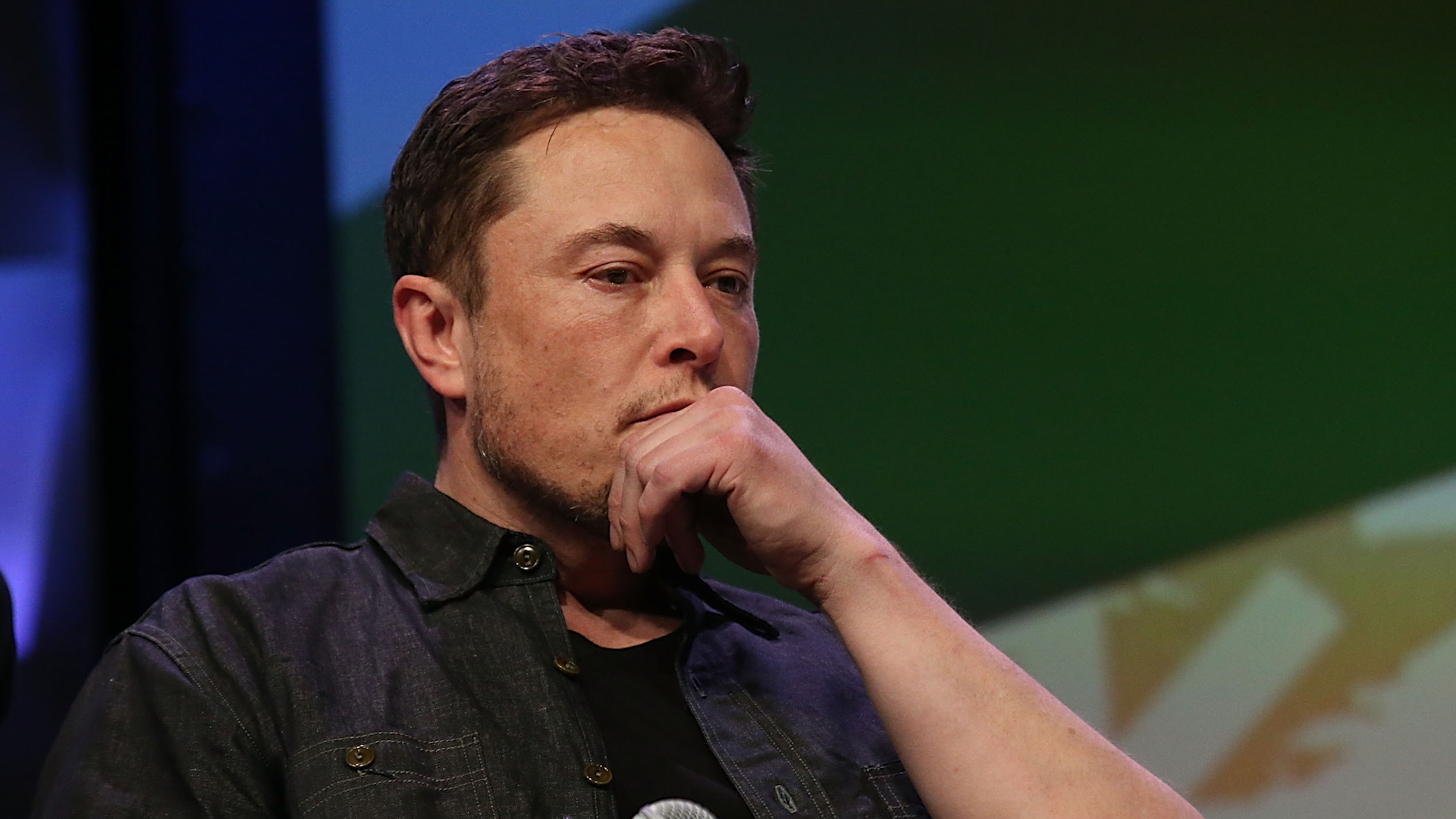