There’s a new item available for those who want to live on the bleeding edge of fashion and in the dark ages of tech.

The streetwear brand Supreme will release a branded 3G burner phone emblazoned with its logos on August 22. Spotted by The Verge among the brand’s other offerings in its Fall/Winter 2019 preview, the phones will be available in its New York, LA, London, and Paris stores for those willing to wait in line with the Supreme devotees on drop day.

Aside from the signature logo and bold black and red hues, the “Supreme/Blu Burner Phone” is not exactly tricked-out. The catalogue describes it as an “unlocked GSM 3G cellphone with built-in camera and dual SIM card capability.” That means it can connect to the internet at low speeds, snap a pic, and take on the contact info and phone number associated with your SIM card.

It includes the 16GB memory card, but no SIM. Niftily, it’s got the Supreme logo inside the digital screen, as well as wrapped on the phone’s body.

The phone is rightfully in the “Accessories” category of the catalog. Even if buyers end up using it as an actual phone, the low-tech flex is about nabbing an irreverent, hard-to-cop item, like most other items in the section.

That said, burner phones are popular among The Youths as a way to avoid parental detection of their online lives. What could be hawter than a device for secret communiques that ALSO has the Supreme logo on it? You’re right, nothing.

And yeah, with its slim body and beautifully pixelated screen, it looks pretty good. Who wouldn’t be the envy of their friends pressing those enticing actual, physical buttons? It might even have Snake. At a time when technology is causing more headaches than ever, a return to basics, by the san-seriffed brand that runs its cultural empire on basics, just makes sense.

There’s no price yet. But Supreme items aren’t always exorbitantly expensive — just supremely hard to get. 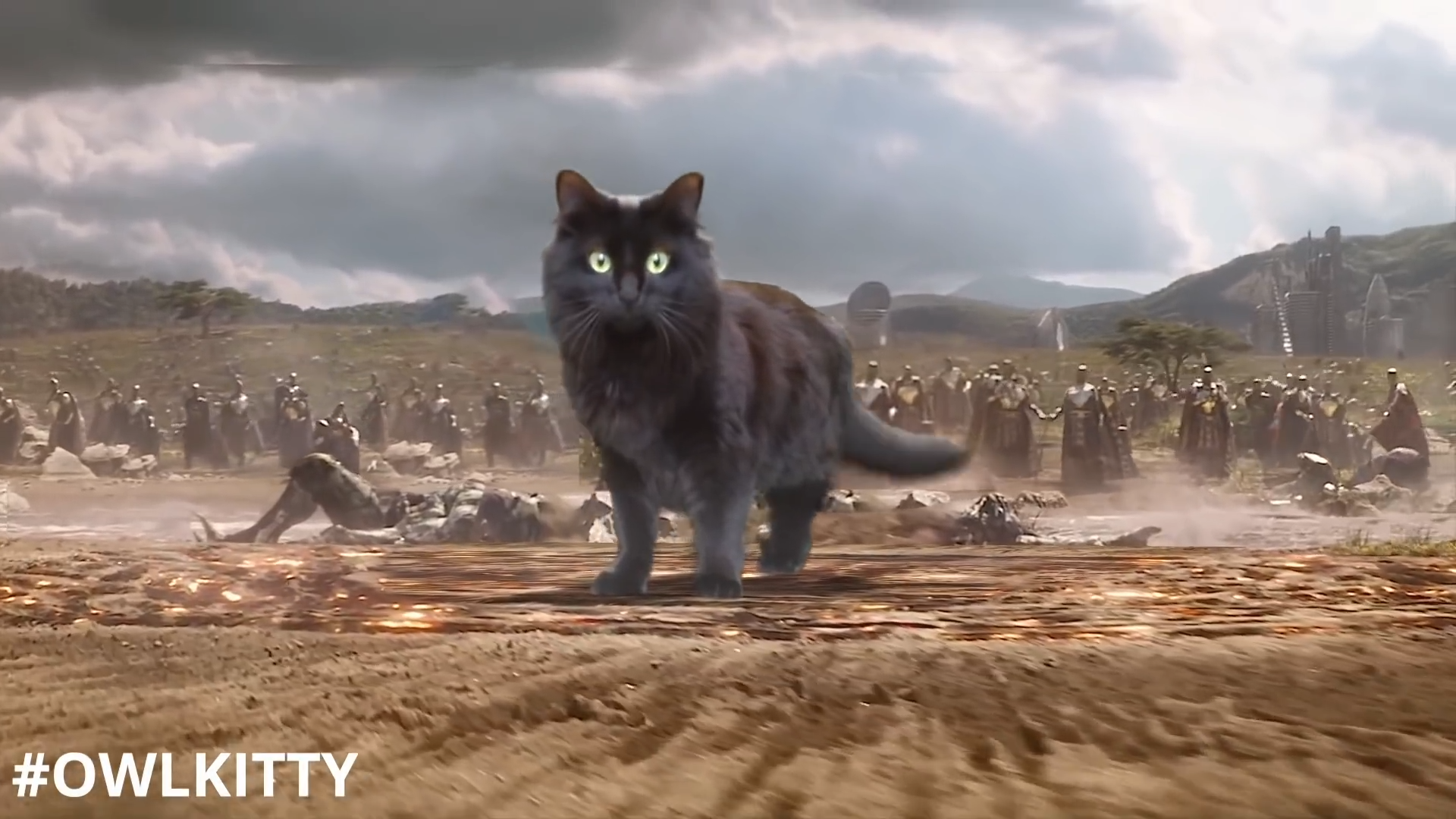 The Frigidare retro mini fridge is $50 off at Walmart