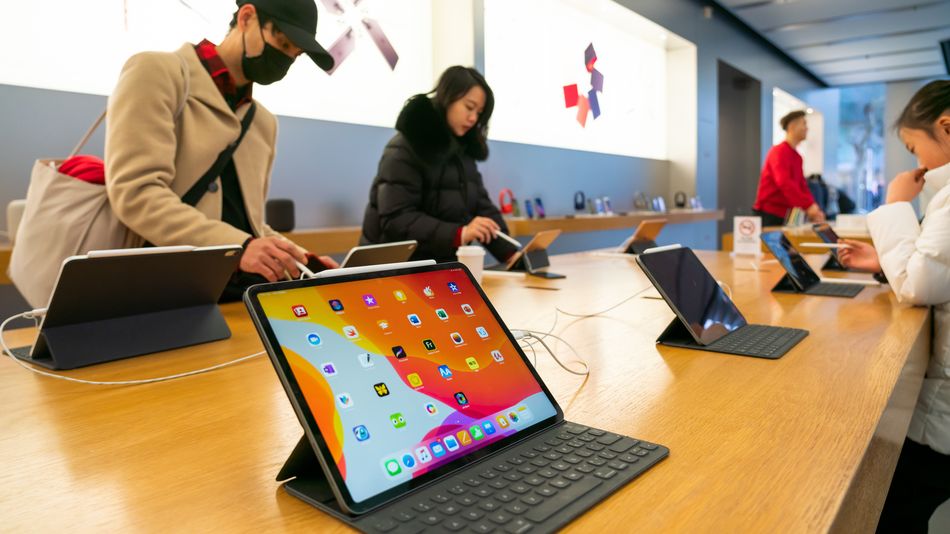 If you have an iPad, it might basically be a MacBook by the end of 2020.

A new report from The Information indicates Apple plans on blurring the lines between its flagship tablets and laptops later this year. According to The Information’s anonymous source, Apple is planning on releasing an official peripheral for the iPad with a keyboard and a trackpad.

Apparently, you’ll be able to get it alongside a new iPad Pro model later this year.

Keyboard add-ons for tablets are nothing new, but normally, you still have to touch the screen to make things happen. You know, like it’s a tablet or something! If The Information is correct, Apple is going to let you basically bolt a MacBook keyboard onto your iPad, basically turning it into a laptop with a touchscreen.

This is noteworthy because Apple, unlike basically everyone else, has held back from making its laptop screens touch-responsive. If this ends up happening, MacBooks may be a little obsolete next to their tablet brethren. Of course, MacBooks and iPads have their own unique operating systems with different capabilities, but plenty of folks are probably willing to lose out on laptop features for the flexibility of a tablet with an optional keyboard and trackpad.

Maybe Apple will turn around and add touchscreens to MacBooks next. Nothing matters anymore. Everything does everything now. Hopefully the new iPad keyboard is better than the useless abomination that is the MacBook Pro keyboard this article was written on.