The worst part about buying a cup of coffee every morning is waiting in line with dozens of other cranky commuters itching for a fix of caffeine. Lucky for you, Starbucks and Uber have a solution.

Starbucks announced Tuesday that it’s partnering with Uber to deliver coffee, snacks, and other beverage and food items in six major U.S. cities. Customers will be able to make delivery orders using the Uber Eats app.

Starbucks is launching its delivery program today in San Francisco, and it will roll out the program to stores in Boston, Chicago, Los Angeles, New York, and Washington D.C. in the coming weeks.

The company says that when the program is fully rolled out, delivery will be available from about one-quarter of Starbucks stores in the U.S. (about 3,500 branches), and people will be able to order about 95 percent of its menu through the Uber Eats app.

If this idea sounds vaguely familiar, it’s probably because it’s not entirely new. Starbucks has been testing deliveries in 200 Miami stores since late last year, and now the company has decided to roll this offering out to more major U.S. cities.

The coffee giant also says that it has developed “packaging solutions” to ensure that the coffee stays warm within the promised 30-minute delivery window. The only catch: Any delivery orders made through Uber Eats will come with a $2.49 booking fee added to the total price.

But if you’re already paying high prices for a cup of brand name coffee, maybe an extra $2.49 isn’t such a bad thing anyway. 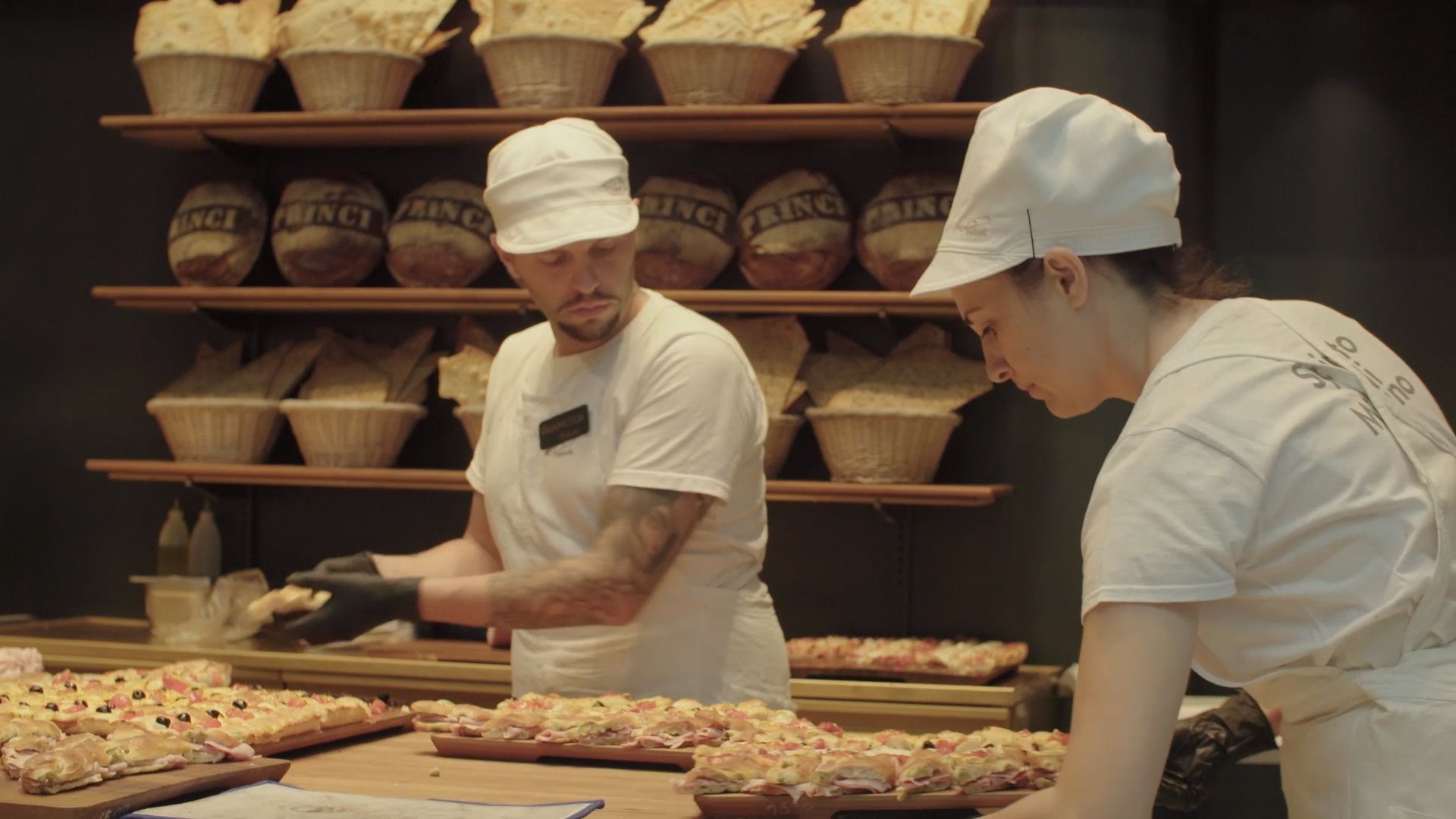 Your next iPhone could be made in India