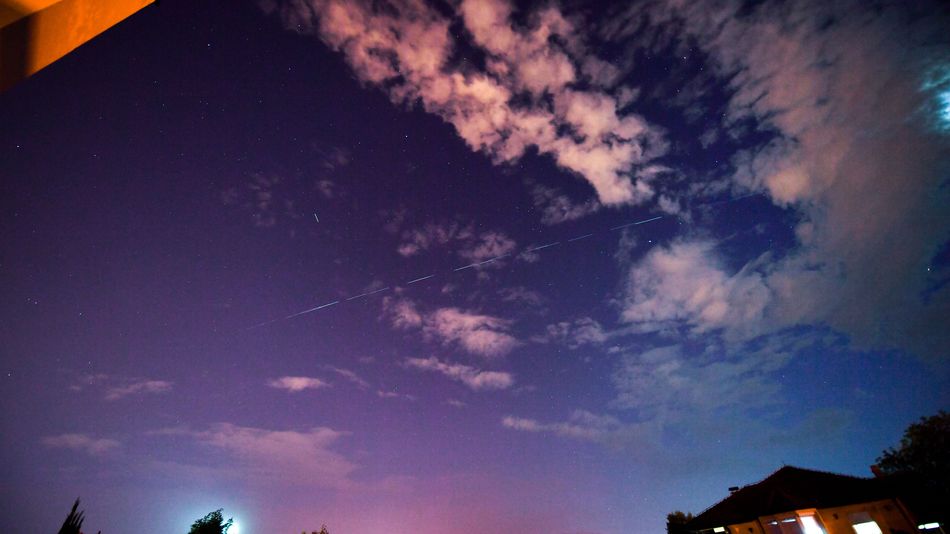 SpaceX says its satellite internet service, Starlink, has achieved a latency under 20 milliseconds, which is on par with ground-based broadband.

SpaceX included the data in a presentation it sent to the FCC last Friday, which was spotted by Reddit users. The two benchmark tests, conducted using Ookla’s Speedtest.net service, show Starlink achieving a 102 to 103Mbps download rate, 40 to 42Mbps upload rate, and a latency of 18 to 19ms. (Note: Ookla is owned by Ziff Davis, PCMag.com’s parent company.)

The presentation is also attached to a letter from SpaceX’s director of satellite policy, David Goldman, which says initial beta tests for Starlink are hitting below 30ms on latency. (For comparison, the average latency for fixed broadband in the US is 25ms, while the rate on mobile networks is at 48ms, according to Speedtest.net.)

SpaceX made the filing a day after the company publicly boasted that Starlink is already achieving download rates higher than 100Mbps. The benchmarks provided to the FCC indicate the company isn’t exaggerating.

Interestingly, both benchmarks occurred on June 30, and in Seattle, Washington, at a time when SpaceX only had about 500 Starlink satellites in orbit. The company now has more than 700 satellites around the planet, which will likely improve coverage and data speeds.

According to the presentation, SpaceX is manufacturing about 120 Starlink satellites each month. The goal is to launch thousands of them into space to enable worldwide coverage and download speeds of 1Gbps.

The company is also “on track” to produce thousands of user terminals consumers can hook up at their homes to receive the satellite-based broadband. In addition, SpaceX plans on gearing up for a public beta trial for users “across multiple US states.”

The future of anti-surveillance fashion