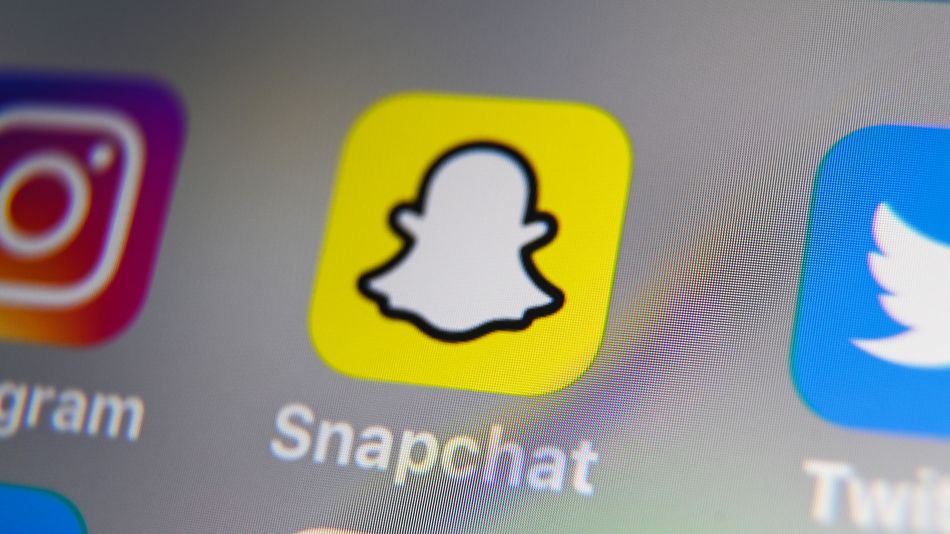 In case you were wondering where cute, Bitmoji-filled Snapchat stands on advertisements from politicians these days, it’s hungry for ’em.

“Yes, it’s a segment that we are actively going after,” Jeremi Gorman, Snap’s chief business officer, said in response to a question during the company’s Q2 earnings call Tuesday.

Citing the amount of young people the platform reaches, Gorman said “educating them, allowing them to learn more about the issues in a factual based manner, is super critical. And that is a segment with which we’re working.”

Snap’s gung-ho stance contrasts with some of the company’s rivals. TikTok banned political ads in October 2019, and Twitter followed suit days later. Google has restricted ad targeting demographics for political ads. Facebook has continued to stick by the place political ads have on the platform – including those containing false or misleading information. However, Facebook also gave users the ability to stop or limit the amount of political ads they see. It is also reportedly considering stopping political ads in the days leading up to the 2020 elections. It hasn’t taken any definitive action on that issue yet, but it’s a move democrats are strongly against.

Unlike Facebook, Snap does fact check political ads. Ads supporting politicians or causes are subject to review, and Gorman noted on the call that “we have very specific guidelines.” Snap also keeps an archive of political and issue ads since 2018, which anyone can access via a spreadsheet here, and was responsible for registering over 400,000 predominantly young new voters in the 2018 midterm elections.

The context of Gorman’s response – in answer to a question about whether political ads are a possible revenue stream for Snap – is important to consider. Snap’s Q2 earnings were mixed. Revenue increased, but so did losses; daily active users increased, but not as much as Snap was hoping. Although Snap’s growth in both of those key indicators has been steadily rebounding after a disastrous 2018 app redesign, it still has a lot to prove to investors about its profitability – especially during a pandemic that has rocked the economy.

Facebook may keep political ads as a matter of principle, not revenue (or so they say). But for Snap, those dollars still count.

How many dollars are we talkin’ here, you ask? So far, advertisers have spent a little over $5.1 million worldwide on political advertising in 2020 on Snapchat (data is from the ads archive spreadsheet; Mashable has asked Snap to confirm these figures and will update this when we hear back).

That $5.1 million is just over half of a percent of all of Snap’s 2020 revenue to date ($916 million). By contrast, a February report found that advertisers had spent nearly $800 million on Facebook advertising in the 2019/2020 election cycle. Mark Zuckerberg has said that ads from politicians only accounted for 0.5% of Facebook’s revenue – the same revenue percentage as Snap’s, so far – but that statement was misleading in that it described ads from politicians, and not the many political ads from PACs or causes. Snap and Facebook are playing in different leagues of political cash.

Of course, there are still some three and a half months until the November elections. So political advertisers considering Snapchat? Step right up.