Forget everything you thought you knew about Snapchat.

The disappearing messaging app might soon be home to snaps that don’t actually disappear. That’s according to Reuters, which today reports the company is considering a plan that would make public snaps permanently viewable.

The report, which cites “people familiar with the matter,” claims Snap is considering non-disappearing content as a way to bolster its partnerships with publishers and potentially claim more ad revenue. Importantly, it sounds like the move would only affect snaps that are publicly submitted to “Our Stories,” which are available to publishers. Presumably, non-public Stories posts and private messages would still disappear as they normally would.

Still, the move would mark a significant philosophical shift for the company, which has emphasized its ephemerality as a key component for its success.

But making public snaps permanent could bring its own benefits, as the company works to make its vast amount of public content more easily discoverable outside of its app. A key part of that strategy has been to make user-generated content available to publishers, but some of the company’s publisher partners have reportedly been hesitant to use the feature because these snaps do, eventually, disappear.

Additionally, Reuters reports the company is considering whether it should “reveal the identities of Snapchat users who make public posts,” in response to concerns from news organizations seeking to verify the identities of the people posting public snaps.

A spokesperson for Snap didn’t immediately respond to a request for comment.

Incentivizing publishers to use public snaps could help bring in more ad revenue for the company. It could also potentially boost Snap’s visibility and make its more relevant when newsworthy events happen, much the same way that news organizations often rely on content from Twitter and Facebook.

Snap has been struggling following an unpopular redesign, which has stalled user growth. The company is also dealing with a wave of executive departures and a sinking stock price. 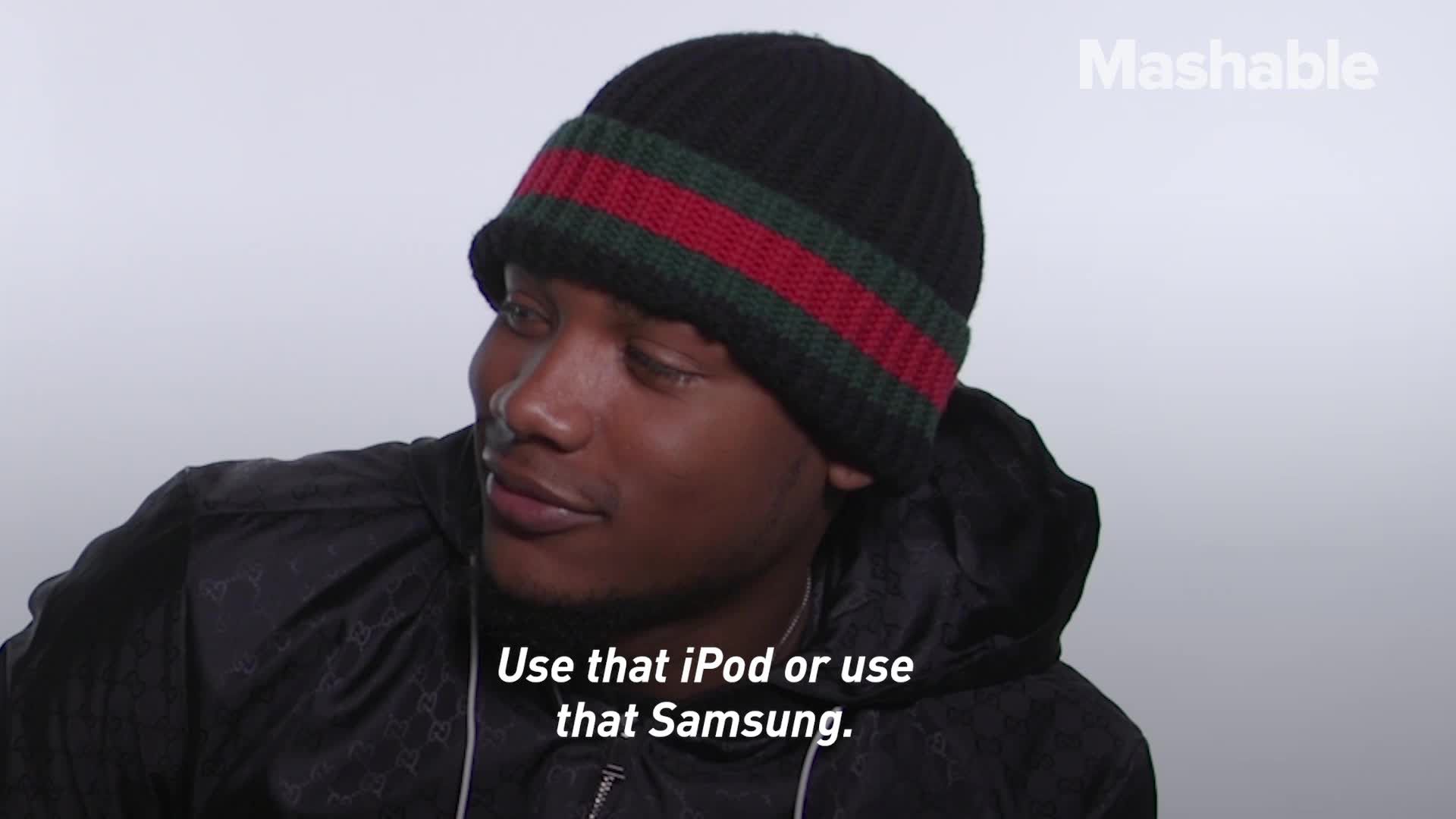 Our picks for business, blogging, podcasts