A pair of reports from the Nikkei Asia Review show how effects for lowered demand for new iPhones is rippling along Apple’s supply and manufacturing train.

iPhone assembler company Foxconn has reportedly terminated 50,000 contract iPhone workers early over the past few months. And component suppliers Taiwan Semiconductor Manufacturing Co. and Nidec have each slashed their product forecasts by 22 and 25 percent, respectively.

On the second day of 2019, Apple paused stock trading and informed investors that it had to reduce its profit forecasts thanks to decreased iPhone demand, particularly in China. When Apple stock came back online, it lost billions in its stock value.

Apple CEO Tim Cook attributed the lowered interest in new iPhones to an unpredictable market living in the shadow of Trump’s trade war. Some also pointed to the fact that iPhones just might be too dang expensive.

After Apple makes its typical fall new iPhone announcement, Foxconn — which assembles iPhones in Chinese factories — reportedly doubles its workforce from 100,000 to 200,000 for the fall months through January. It hires contract workers to fill what’s supposed to be holiday demand for the shiny new phones.

But apparently, this year, it began the process of letting those contract workers go early. It reportedly began terminating contracts as early as October, leading to 50,000 early layoffs over the past three months. Ouch.

Suppliers are also getting hit where it hurts. The Japanese company Nidec supplies iPhones with the motor responsible for iPhone vibrations. And though it had strong orders through September, the Nidec chairman said that reduced orders in the fall and winter are responsible for a 25 percent reduction in its profit outlook.

“We have faced extraordinary changes,” Nidec Chairman Shigenobu Nagamori said, according to Nikkei.

The Taiwan Semiconductor Manufacturing Co. is Apple’s sole supplier of its core processor chips. It cut profit quarterly forecast by 22 percent, and has reportedly implemented cost-cutting measures and a hiring freeze.

Thanks to the global network of phone assemblers and component manufacturers that making an iPhone has created, the Foxconn and supplier reports show that when iPhone sales fall, everybody hurts. 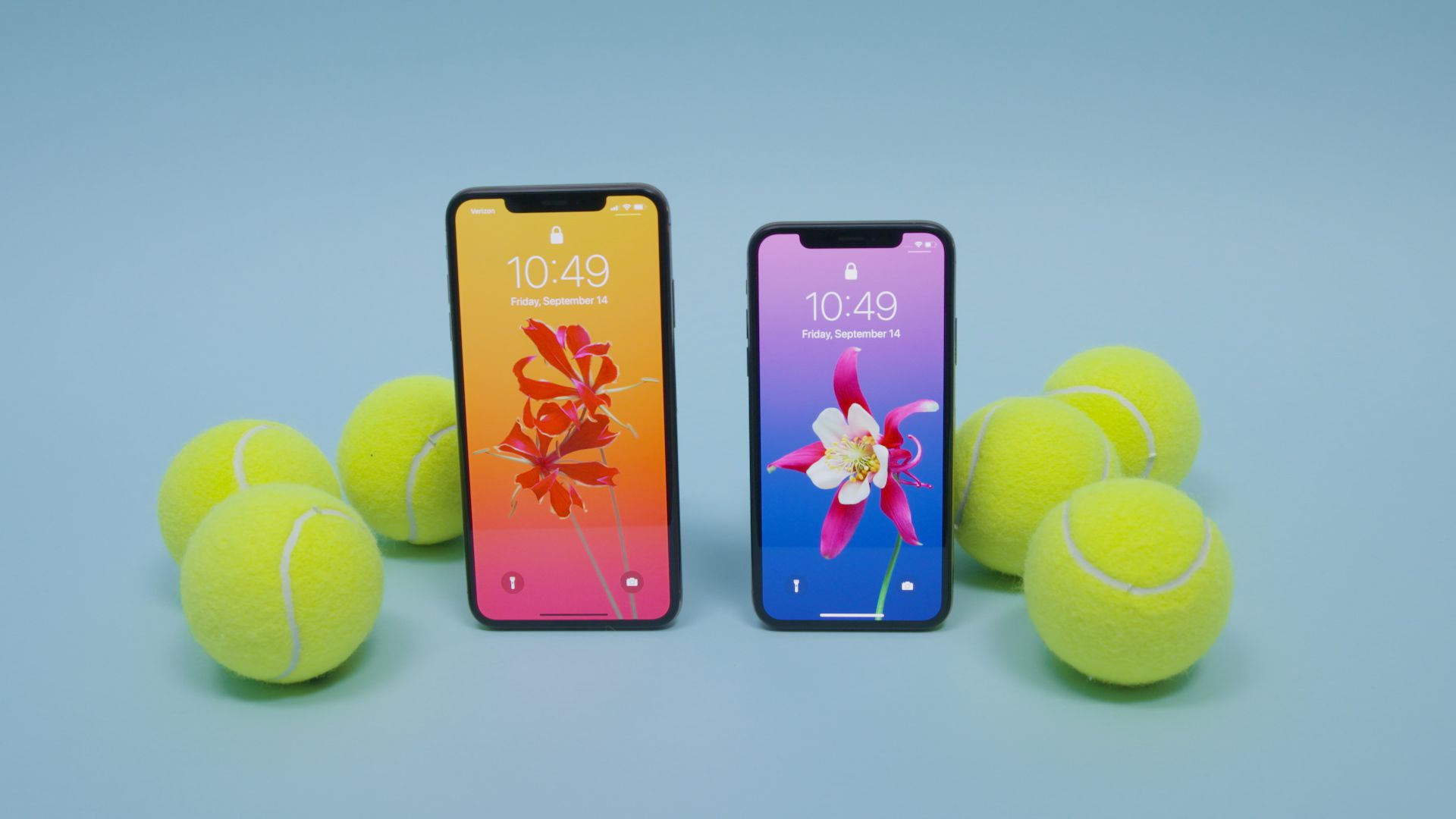 Save £40 with the best Xbox Game Pass deal