One of the most useful Skype features is finally coming to Android and iOS.

Screen-sharing, which allows Skype users to look at the same computer screen and collaborate without being in the same room, is being tested by Skype for a mobile release. Microsoft confirmed in a blog post that users in the Skype Insider preview program can play with the new feature as of Thursday.

It sounds easy enough to use. Just tap on the “…” icon on the bottom right corner of the screen during a call and the “Share Screen” option should be right there, according to Microsoft’s blog post.

One thing to note is that the feature may not be available in the iOS Skype preview program just yet, according to The Verge. Microsoft made it clear Apple’s mobile OS would support the feature, so it’s probably just a matter of time rather than anything serious.

The potential applications of mobile screen-sharing are varied and extremely useful. Two people could collaborate on a project, plan a vacation, consult one-another on dating app strategies, or all sorts of other things.

To be clear, they could do all of those things with Skype’s desktop screen-sharing feature, which has been around for years. Still, better late than never for Skype. It’s actually not a particularly common feature in big-name mobile apps, as it is missing from Snapchat and Facebook Messenger.

Other dedicated screen-sharing apps for Android and iOS already exist, but Skype might undercut those by finally allowing its mobile users to toy with the feature. Since it’s already in Insider testing, expect the feature to go wide in the relatively near future. 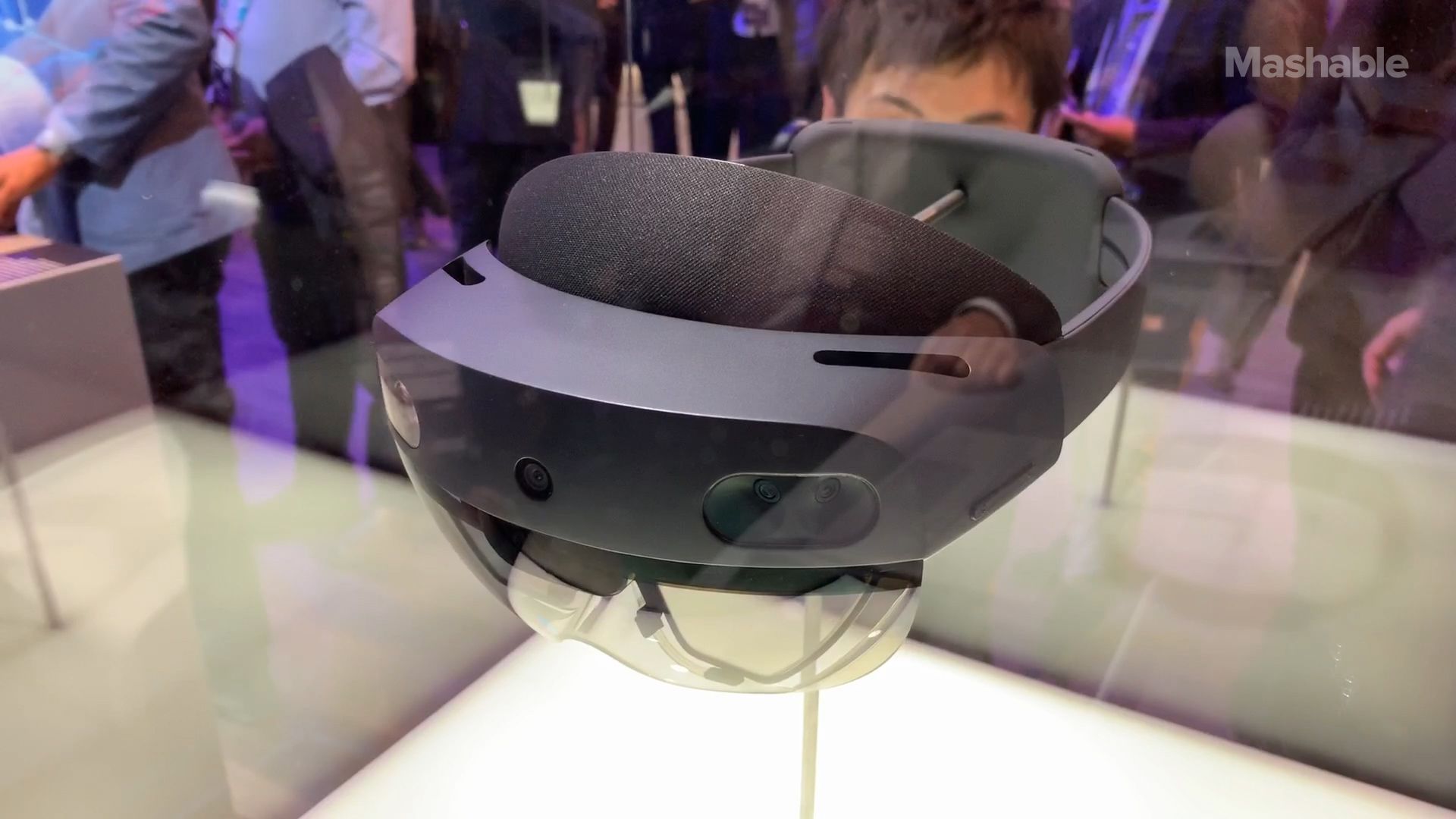