The pearl-clutchers at the MTA have a big, sex toy-shaped problem on their hands.

“The vague and sexist reasons behind the MTA’s refusal to show our ads are not only barring many businesses like ours from growing their companies, but their censorship is a violation of First Amendment rights,” Alexandra Fine, CEO and co-founder of Dame Products, told Mashable.

The lawsuit claims that while the “MTA has previously welcomed advertisements that celebrate human sexuality,” its rejection of Dame’s female pleasure-centric campaign is a violation of the company’s right to free speech, due process, and equal protection under the law.

The Dame-MTA showdown is a microcosm of what other female sex and health companies often face: ads catering to male pleasure are given carte blanche, while ads centered around female pleasure are censored as obscene.

In July 2018, Dame began working with Outfront Media, which manages the MTA’s ad space. After incorporating Outfront’s feedback, two of Dame’s ads were approved. But, a month later, the MTA rescinded its approval and rejected Dame’s entire campaign because it promoted a “sexually oriented business, which has long been prohibited by the MTA’s advertising standards.” The phrase was later added to new MTA advertising guidelines.

The Dame ads don’t feature any moaning, writhing women, or any sexually explicit photos. Instead, most of them depict the Dame slogan “toys, for sex” alongside pictures of the colorful sex toys. The most explicit of the ad copy reads “thank you from the bottom of my vulva.” The only ad featuring human body parts shows a man and a woman’s entangled hands, with a non-explicit caption about the discrepancy between male and female orgasms.

Meanwhile, the lawsuit lists a litany of sexual, explicit, revealing, and even objectifying ads that advertise erectile disfunction medication, breast augmentation, and other goods and services that either play on or directly advertise sexuality and sex products. The biggest difference? These ads promote male pleasure.

“Because we sell sex toys, we’re prohibited from many modes of advertising,” Fine said. “Erectile dysfunction companies can advertise with the MTA (and Facebook and Instagram, which are other platforms on which we can’t advertise). The MTA is prioritizing ad space for tools that make sex better for men/people with penises – but ignoring all of the many benefits of tools for women/people with vulvas.”

Just compare Dame’s ads to posters for Hims, which sells products to treat erectile disfunction. The ubiquitous ED ads feature cacti in various states of flaccidness or sturdiness that not-so-subtly look like penises. Both products advertise a tool for sex; both combine winking nods with plain language and minimalist graphics to get their point across; only one was rejected.

Dame is not the first company to have this problem. In 2015, the period underwear company Thinx ultimately prevailed against the MTA when the agency initially rejected the company’s advertising campaign for being too “suggestive.” And female sex toy company Osé was given an Innovation Award at CES, only to have it later rescinded. Its exhibitor space, after initially being approved, was then denied because the product was deemed “immoral, obscene, indecent, [and/or] profane.”

Dame’s lawsuit comes with a hashtag campaign (#DerailSexism), an attractive, user-friendly website, and went wide with a Vice article and press outreach Tuesday. It certainly has the upside of stoking public outrage, and gaining attention, for the company. But Dame’s attorneys are deadly serious about the suit; they’re seeking a court order to compel the MTA to put up the Dame ads, and blasting the MTA for what they describe as Constitutional violations.

Fine also thinks the lawsuit has greater significance beyond Dame’s case. Her company is not the only one that faces an uneven playing field on social media because it caters to women’s health and sexuality. She thinks that a lawsuit like this could help establish a new standard for how we talk about sex.

“They’re discounting the importance of advocating for enjoyable, pleasurable sex – which is something that, unless we learn to discuss openly, will never be common knowledge,” Fine said. “Advertisements are hugely influential to our culture and we want to stand up for the needs and desires of vulva-havers everywhere.” 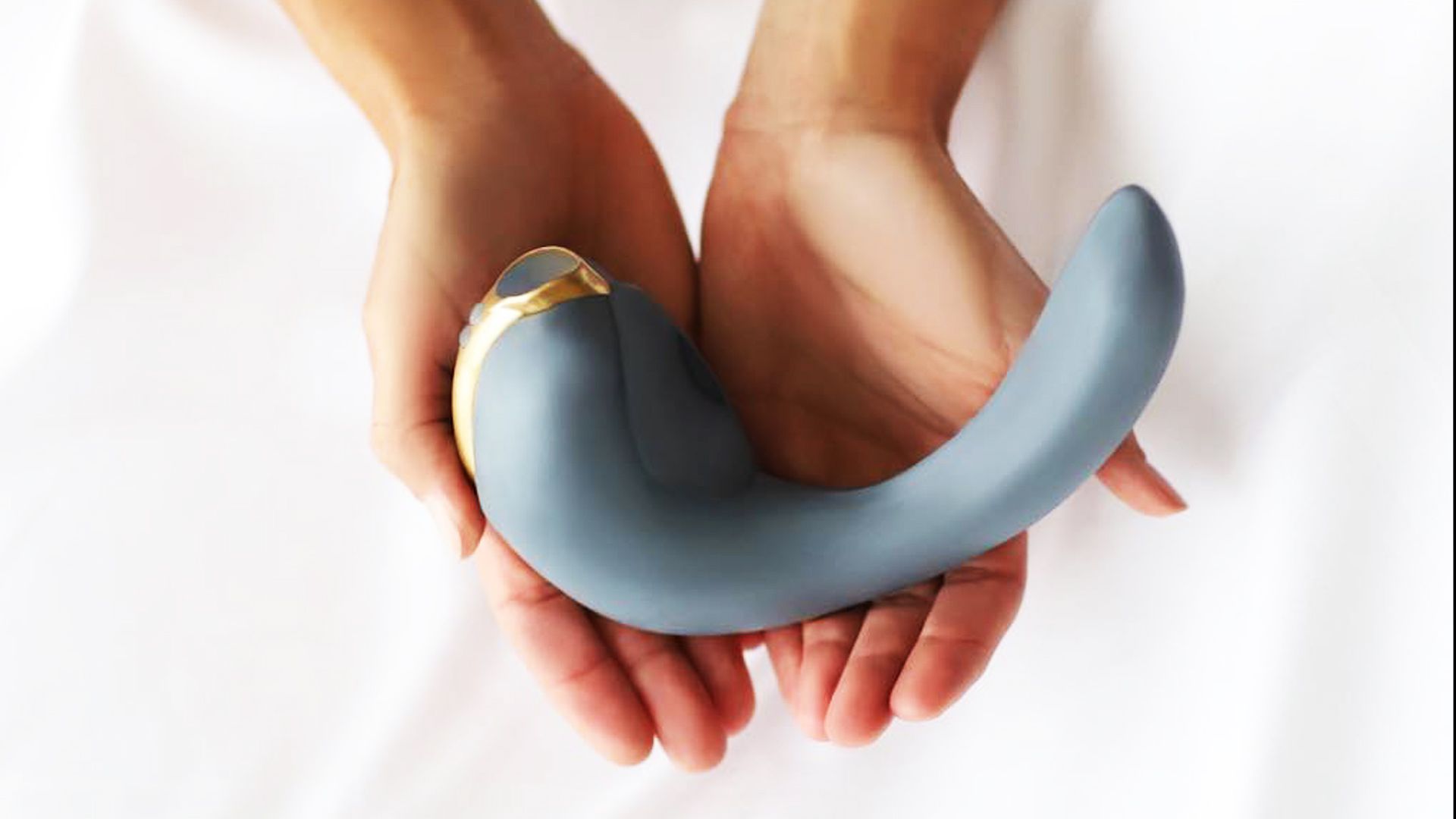