Instead of a human grabbing the wheel to help a self-driving shuttle in a jam, a university is looking to remote drivers.

TAMU and the city of Bryan launched the shuttles last year with a safety driver and safety navigator in the front driver and passenger seats. With Designated Driver coming in with its cameras and communication system, only the safety navigator is needed – mostly for checking on passengers and making sure everyone’s buckled up.

Designated Driver CTO Walter Sullivan said in a phone call this week that with the new set-up it’s “driving remotely but almost as if they’re in the vehicle.” In certain scenarios like four-way stops and left-turns, TAMU’s shuttles can stay in control but use remote assistance. The shuttles can “make a decision with a higher level of confidence,” Sullivan said.

At first the remote assistance will help the autonomous shuttles at stops and turns. Eventually Designated Driver will add more functionality like offering alternate routes around a crash or construction zone. A longer 1.7-mile route with two shuttles is in the works for the end of next month to bring riders to parking facilities and a nearby hospital.

To operate Bryan’s autonomous shuttle program the remote drivers will be nearby at TAMU’s main campus in nearby College Station, Texas. Sullivan said at that short distance the latency on the system between the remote operator and the autonomous vehicle is about 70 milliseconds.

Sullivan said it’s becoming more commonplace for autonomous vehicle companies to have a tele-operations team — not because autonomous systems are bad, but “because they need that human intervention still relatively frequently.” 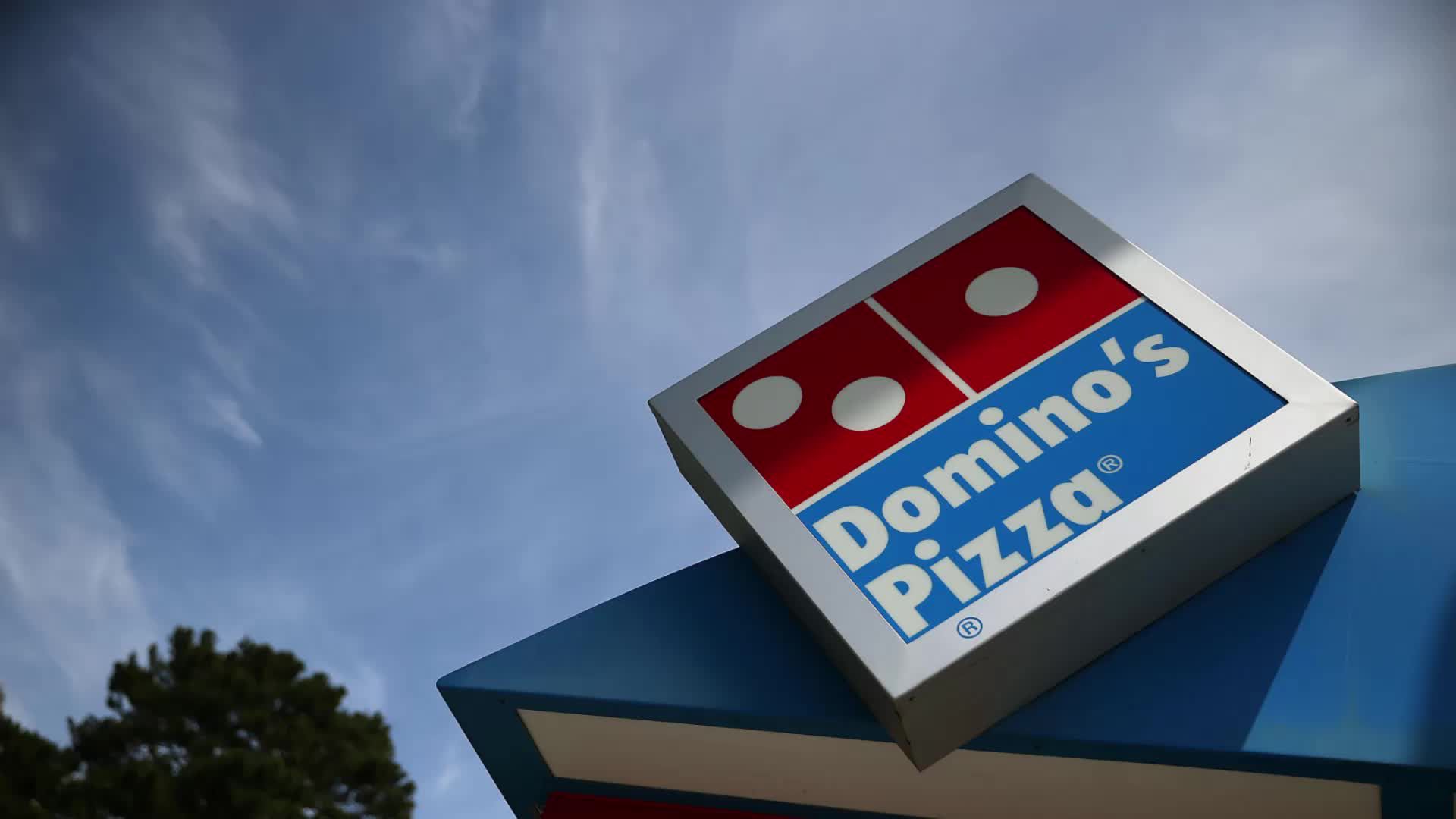