A second U.S. city is banning its municipal government from ever using facial recognition technologies over fears it’ll pave the way for mass surveillance.

On Thursday, the city council of Somerville, Massachusetts voted 11-0 to pass the anti-facial recognition ordinance, which calls out the technology for its potential to “chill” protected free speech.

“The broad application of face surveillance in public spaces is the functional equivalent of requiring every person to carry and display a personal photo identification card at all times,” reads the ordinance.

City councilor Ben Ewen-Campen said he proposed the ordinance amid growing public concerns over how new technologies will impact society. “There’s just an onslaught of privacy invasions, and there’s just this sense that it’s increasingly difficult to just be free in society as individuals and as families,” he said during yesterday’s vote.

“This is just a small step, but this is reminder: We are in charge of our society,” he added. “We don’t have to just sit back and take it.”

The city is joining San Francisco, which last month also outlawed facial recognition technologies for local government use. Somerville’s ordinance prohibits any city agency or official from using and retaining “face surveillance” technology, which it defines as being able to automatically detect someone’s identity based on their face. If the ordinance is violated, the city could be taken to court and potentially face damages. Somerville is home to about 81,000 people.

On the Somerville ordinance, ACLU director Kade Crockford said: “The city is sending a bold statement that it won’t sit by idly while the dystopian technology further outpaces our civil liberties protections and harms privacy, racial and gender justice, and freedom of speech.” 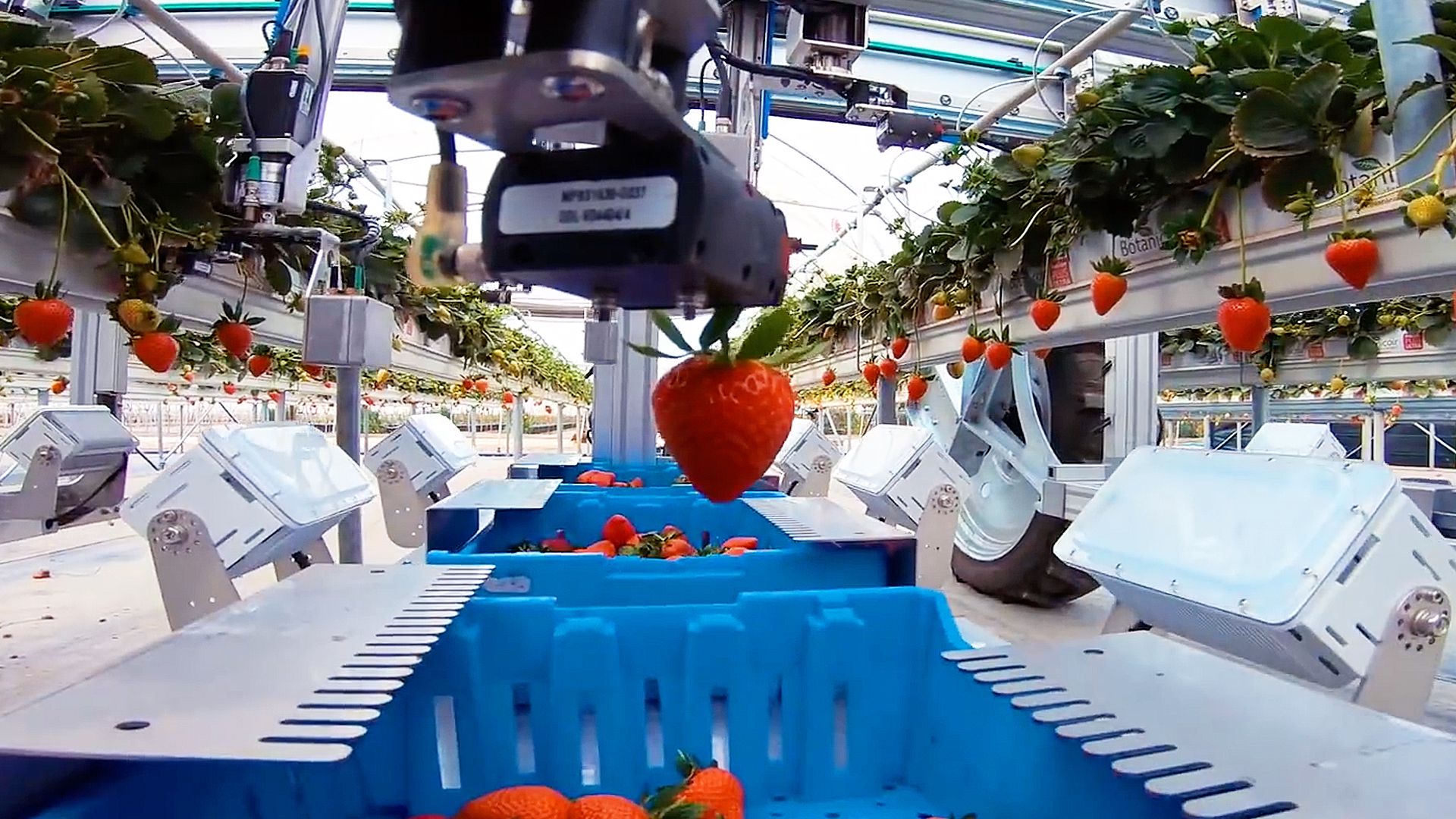 It’s Jony Ive’s world now. We just live in it.