Social media is increasingly being overrun by scammers.

A whopping 53 percent of all social media login attempts are made by malicious actors, according to a by security firm Arkose Labs. In addition, a quarter of all new social media signups are connected to scammers.

For its , Arkose Labs says it analyzed more than 1.2 billion new registrations, logins, and payments in financial services, ecommerce, gaming, entertainment, travel, and social media. The report found that one in 10 transactions are fraudulent.

When it comes to social media, however, scammers are twice as likely to target existing accounts than create new ones. In case you’re wondering why scammers would be so interested in what you think is your boring Facebook profile, Arkose Labs determined that criminals are looking to gain access to personal data that can be used to break into bank and other sensitive accounts.

Automated bots make up the most scam traffic. The study says that this includes data scraping, account validation attempts, and even blocking seats on airline booking websites. More than 75 percent of social media-related attacks are from automated bots.

Some attacks are seasonal, according to the report. For example, U.S. tax season brings an uptick in financial fraud.

When it comes to the country of origin for human and bot attacks, Arkose Labs says that the Philippines is by far the leader. The United States, Russia, Indonesia, and UK round out the top five. China, however, is the leader in human-driven fraud attempts.

The report estimates that cybercrime will cost more than $6 trillion in damages by 2021. 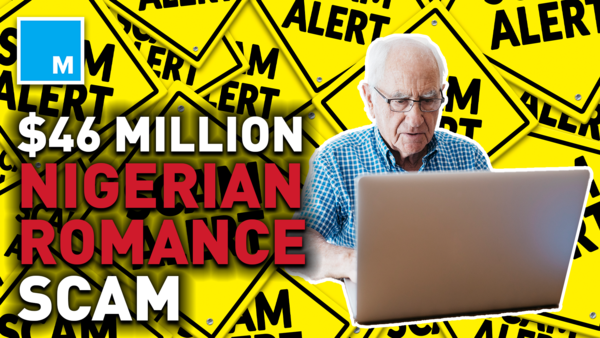 Smart TV apps are convenient, but you should really stream with a device