Just to let you know, if you buy something featured here, Mashable might earn an affiliate commission.

It’s downright impossible to separate kids from their phones, tablets, and video games these days. Despite our best efforts, technology runs their lives just like at one point toys ran ours. Heck, you’re probably unlikely to see anyone under 30 at Toy Story 4.

Rather than fighting it, sometimes it’s best to lean in and fight tech with tech — but with an educational twist. The Toybox 3D Printer lets kids join in on the fun of 3D printing while piquing their curiosity in science and technology at the same time.

Normally, 3D printers are anything but a children’s toy, but the makers of Toybox had another idea in mind. They scaled down the functionality of a full 3D printer so that kids can create their dream toys with the touch of a single button. It’s designed to be safe, includes non-toxic and biodegradable printer food in a variety of colors, and requires zero adult assistance. It comes as no surprise that Kevin O’Leary threw $150K at this idea on Shark Tank. 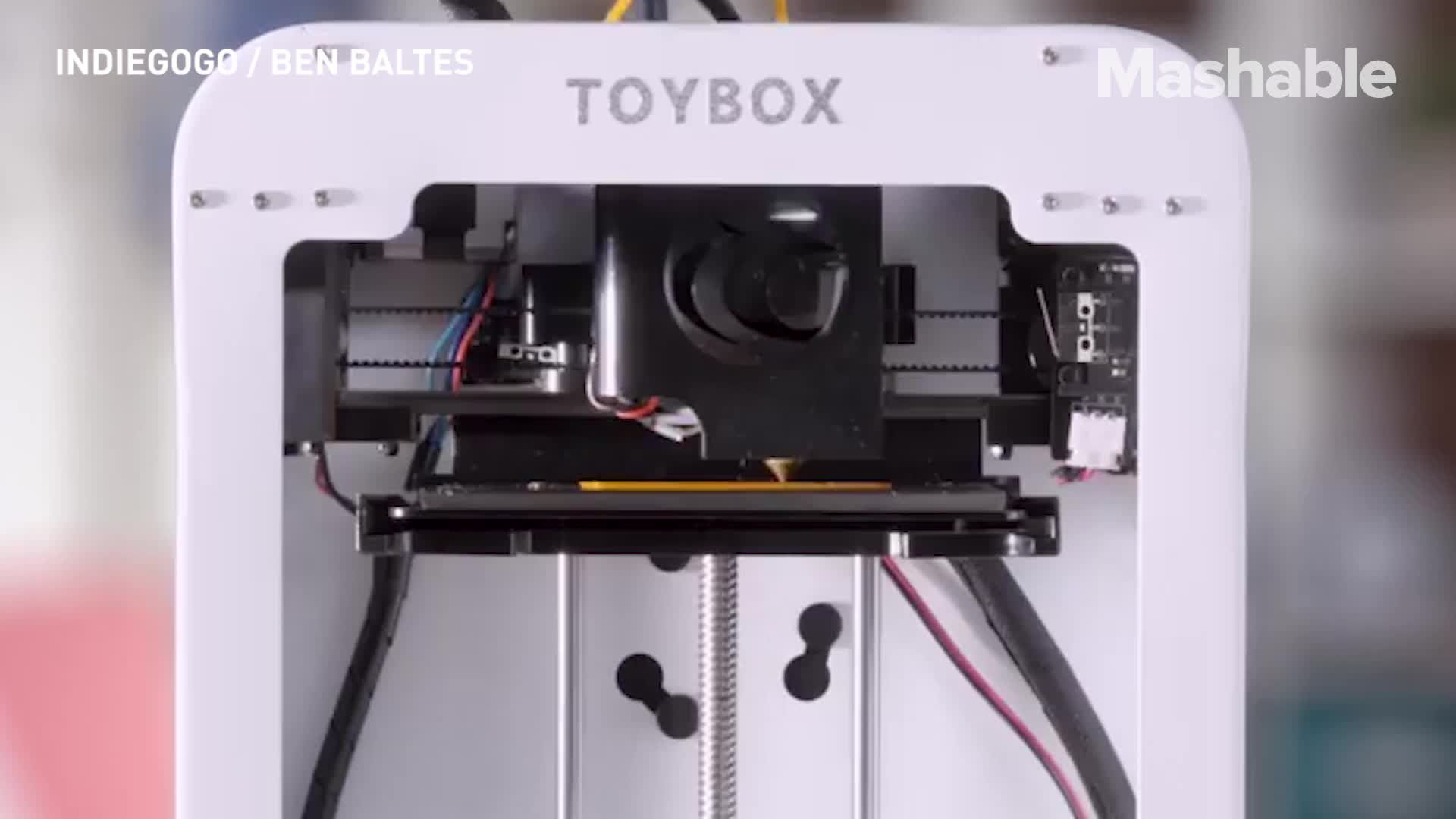 When kids are ready to unleash their inner inventor, they can either choose from the endless treasure trove of toy designs on the companion app or draw their own from scratch. It’s essentially a bottomless toy box that stretches as far as the imagination can go. Today, it’s Lego-style toys, but someday it could be artificial limbs.

House considers $1 million to strip Confederacy from US Army bases

House considers $1 million to strip Confederacy from US Army bases