Samsung’s A series of mid-range smartphones was never as sexy as its Note or S devices, but that may change with the upcoming Samsung Galaxy A90.

According to reliable leaker @onleaks, there will be two variants of the A90, and both will have a 6.7-inch screen with an in-display fingerprint scanner and a triple rear camera. And both devices will have the current top processor from Qualcomm, the Snapdragon 855 — a first for the A series of Samsung phones.

In order to somehow make amends, I bring you the key specs of these devices 😜

Another leaker, Ice universe, said on Twitter that the A90 will also support 45W fast charging, which would be a first for Samsung.

The specifications are interesting for several reasons. If true, this would make the Galaxy A90 one of the first 5G phones from Samsung, and likely the cheapest, since the only one available so far is the 5G variant of the Galaxy S10.

And Samsung’s willingness to include top parts like the Snapdragon 855 processor as well as new optical image stabilization tech is good news for folks hoping for a Samsung phone that delivers top specs at a mid-range price. 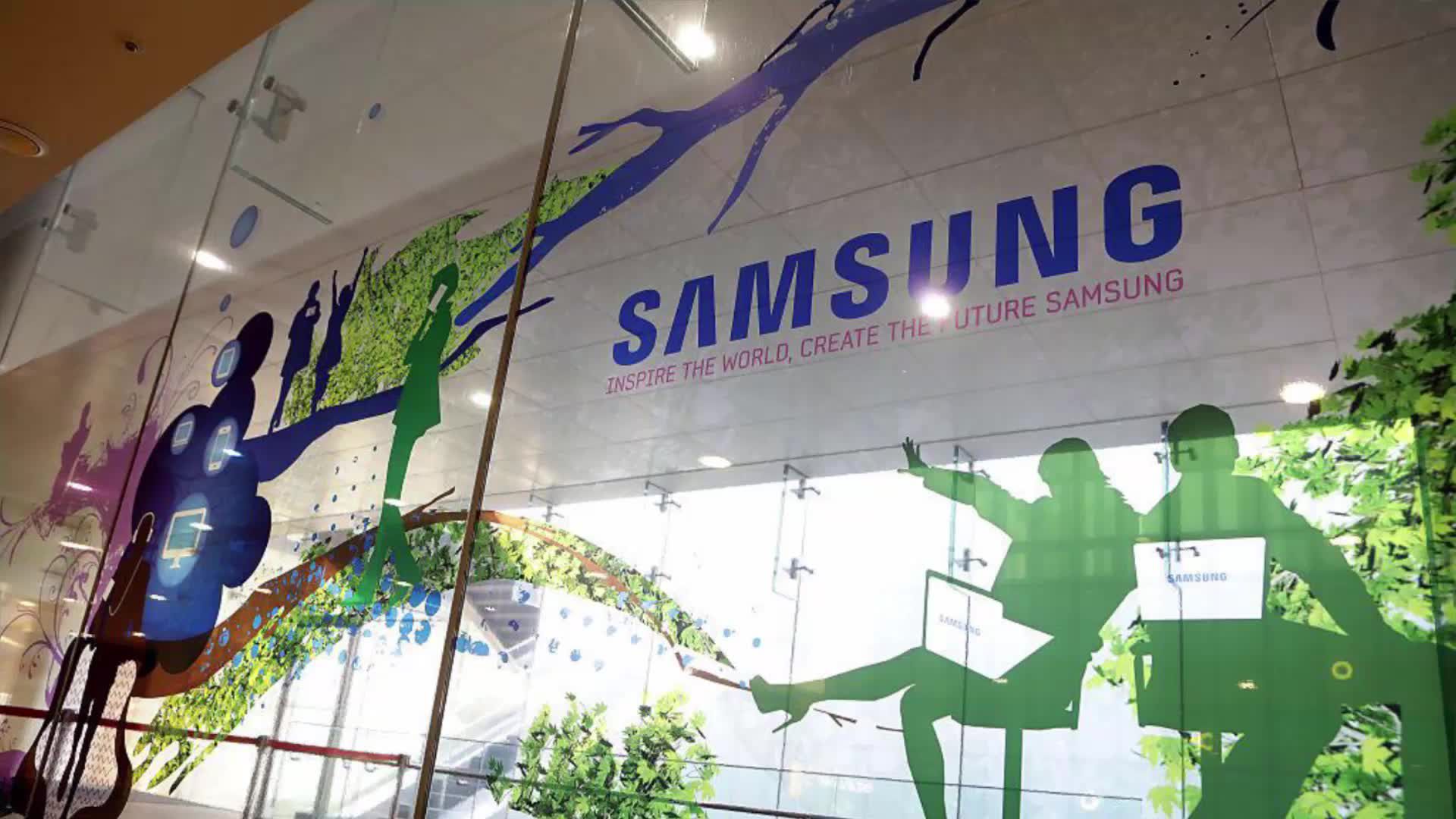