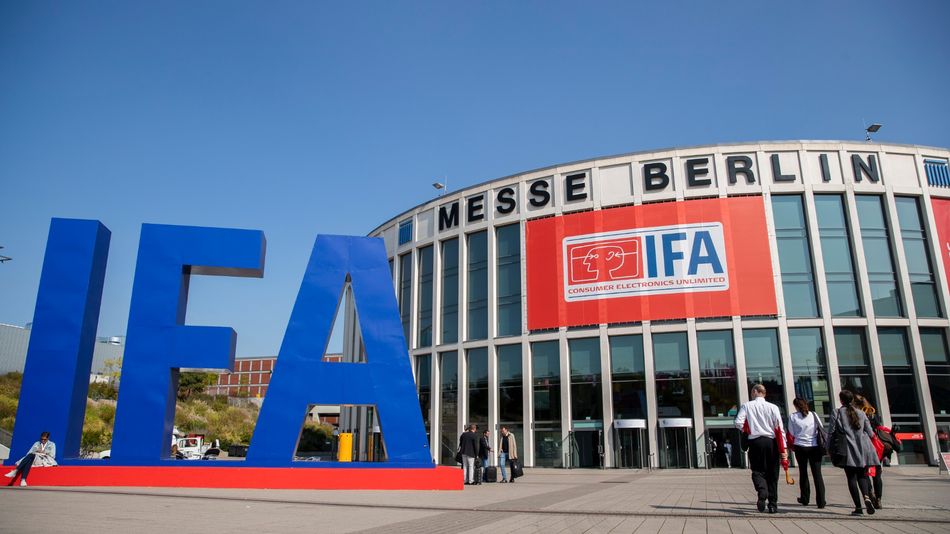 Samsung is skipping IFA this year.

Since the beginning of the COVID-19 pandemic, IFA 2020 is scheduled to be the first major tech event this year to actually host a large number of people in a physical venue.

IFA 2020, which is scheduled for Sept. 4-9, won’t be as big as it normally is, given Berlin’s ban of all events with more than 5,000 participants. But the event’s organizers do plan to bring industry participants and the media together in a smaller setting, with attendance limited to 1,000 people per day.

Samsung, however, won’t be a part of that setting. In a statement to TechCrunch, the company confirmed it will not be a part of IFA 2020 (though it does want to partner with IFA in the future).

“We have taken the exciting decision to share our latest news and announcements at our own digital event in early September,” Samsung told the outlet.

There’s no word on what that event will be about, though Samsung is widely expected to launch new foldable phones around that time.

Samsung typically has a massive presence at IFA, but it also rarely launches major products at the show, instead opting for an event of its own anyways, so this isn’t a radical change from the norm. Still, Samsung skipping IFA 2020 is a fairly big blow to the show.

There’s still two full months until September, but the overall situation regarding the pandemic isn’t great; many European countries, including Germany, have seen an uptick in new cases in the past month. Now that Samsung has said no to IFA, it’s quite possible that other tech companies will follow.

This bagel-shaped power strip could solve your travel charging woes