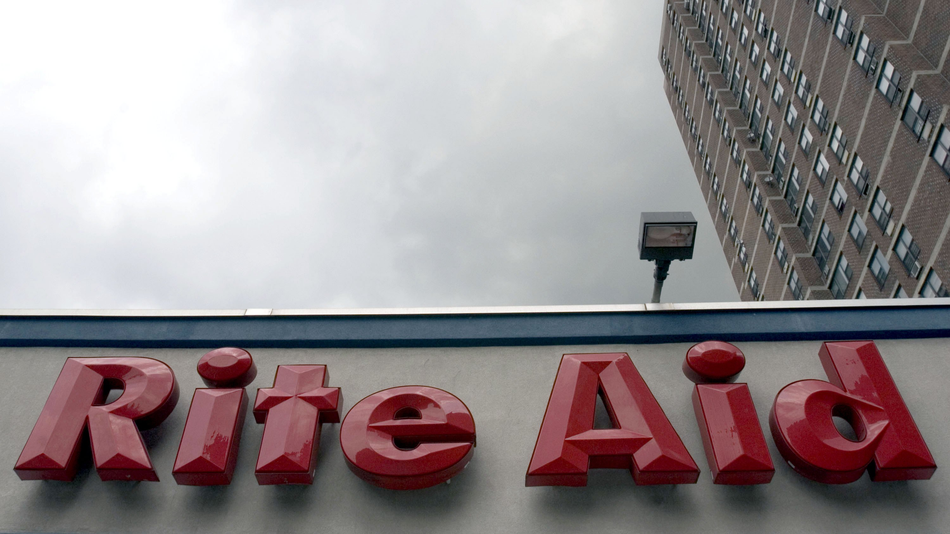 The next time you pop into your local drugstore to grab a gallon of milk, remember there’s a chance the store is secretly analyzing your face.

A new report from uncovered facial recognition cameras throughout dozens of Rite Aid locations in largely low-income, non-white neighborhoods in New York and Los Angeles. Furthermore, the investigation also discovered that the facial recognition firm has ties to the Chinese government.

According to the , Rite Aid has rolled out hundreds of facial recognition systems in its stores across the U.S. since around 2012, making it “one of the largest rollouts of such technology among retailers in the country.”

Rite Aid utilized its facial recognition technology to match customers faces with facial recognition scans of those “previously observed engaging in potential criminal activity.” When a match was made with a current customer, store security would be alerted. Security would then check the facial images and, if they determined the images correctly matched up, the customer would be asked to leave.

Reuters discovered these surveillance cameras in 33 out of 75 Rite Aid stores in Manhattan and central L.A. In some cases, the report said, store security even went over how the system worked with Reuters reporters.

“Most were about half a foot long, rectangular and labeled either by their model, “iHD23,” or by a serial number including the vendor’s initials, “DC,” says the report.

The investigation found that the cameras were three times more likely to be installed at Rite Aid stores in poorer areas than in richer ones. Stores in majority Black or Latino neighborhoods were more than three times as likely to have facial recognition cameras installed.

In 2018, Rite Aid began working with a different facial recognition firm called DeepCam. While the company’s technology appears to be far superior to the previous vendor, there is another issue. As the report points out, DeepCam is closely linked to a facial recognition firm in China called Shenzhen Shenmu Information Technology.

One of the co-founders of DeepCam is the chairman of the Chinese-base company. In fact, Shenzhen Shenmu uses the domain name DeepCam.com. One of its largest investors is the Chinese government.

The U.S. government has placed bans and restrictions China-based companies from doing business in the U.S. over data privacy issues. Chinese phone giant is a perfect example.

However, even U.S.-based companies with strong connections to Chinese companies haven’t been able to escape data privacy concerns. Donald Trump’s reelection campaign recently ran ads TikTok, citing data concerns stemming from their China-based parent company ByteDance. The Trump administration has even floated the idea of banning the app from the U.S. over these concerns.

As for Rite Aid, the drugstore chain informed that it had shut off all its facial recognition cameras and will no longer be using these systems in-stores. The company cited “a larger industry conversation” on the “increasing uncertainty around the technology’s utility” as its reason for ending its facial recognition program.

‘How do I get rid of that annoying echo on my Zoom calls?’ and more WFH help