My 12-inch MacBook was stolen from my car last week, a blink-and-you’ll-miss-it smash-and-grab. Materially, the loss shouldn’t much matter — no one died, it was insured, it’s just a laptop, everything’s in the cloud anyway — but emotionally, it was a wrench. Over the last two years, I had grown to love that little rose gold beauty, my 2-pound tote-anywhere workhorse. It was almost as light as my iPad Pro in its case, but charged much faster (thanks, USB C!) and could do so much more.

And now, just as I am removing the black armband and allowing myself to think about a replacement, here comes Apple to twist the knife. As of Tuesday, the 12-inch MacBook is no more. Indeed, the simple moniker of “MacBook” is no more.

Going forward, we will have to choose either the ironically-named MacBook Air, which is nearly a pound heavier and $100 more than my late love, or the even pricier MacBook Pro with its highly unnecessary Touch Bar. Which, in its 15-inch form, is the weight of two MacBooks.

Why must the good die young, while evils like the Touch Bar persist in this world?

Indeed, when will Apple realize that many of us desire a laptop that is as simple and portable as possible, bells and whistles be damned? A large chunk of the market doesn’t need it to be the most powerful thing on the planet, if only it is fast enough, and will fit in a small shoulder bag without tearing our shoulders off.

This isn’t even the first time the company has killed a 12-inch laptop. In 2003, Steve Jobs unveiled (via a memorable ad starring Verne Troyer and Yao Ming, above) the 12-inch Powerbook G4. It was a revelation: with a fast-for-the-age 867MHz processor, it was just a shade less speedy than the 1GHz Power Mac, the desktop standard at the time. A proper-sized keyboard went edge-to-edge. For the first time, you could have it all: desktop performance in a take-anywhere pint-size frame.

The 12-inch Powerbook went through three refreshes in three years, almost doubling its speed before it was finally discontinued in 2006. Still, in 2015, the little laptop that could loomed large in the memory; Macworld wrote an ode to the machine that “so completely captured the hearts and minds of a generation of Apple users that we’ve been calling for it to be reinvented ever since. Something capable. Cute. Tiny. Something, in fact, that we just want.”

Our wish came true that year with the launch of the humble MacBook in shades of gold and gray. There were some kinks in the first model, but as it often does, Apple ironed them out in version 2.0 the following year. We also needed time to get over ourselves and our outrage over the device having only one USB port (plus one headphone jack). Turns out dongles are a thing, and if you’re a certain kind of user, you’ll only need them once in a blue moon.

But by 2017, the MacBook was in great shape, and that’s when I hopped on board. It’s no exaggeration to say the device changed the shape of my days. Carrying the smallest backpack possible, containing just my MacBook, a small USB-C battery and my phone for tethering, I could work from anywhere with a signal. For that reason, I began to bike and walk around San Francisco much more, and became healthier and happier as a result.

I won’t pretend it was all wine and roses. There was the so-called “butterfly” keyboard, which retained its infamy even in the second and third iterations of the laptop. It didn’t bother me as much as it did some people; the lack of key depression space seemed an acceptable trade for the paper-thin frame, and you still had some kind of touch-based feedback; it was hardly an onscreen keyboard.

It did require replacing in mid-2018 when the S-key stopped working (due to crumbs, probably; it was hard not to open this beauty up any time I stopped for a sandwich). Still, Apple was smart enough to offer users keyboard replacements for free, and you didn’t even need to bring it into the Apple Store. I got a same-day appointment at a reputable dealer, and it was fixed in the time it took to watch one World Cup match.

So now what? I’ll probably trawl the refurbished section of the Apple Store, looking for a good deal on a recent Rose Gold MacBook. And I will wait patiently for the day when Apple notices my market segment again.

And I shall weep not, for I confidently predict there will one day be a third coming of the 12-inch laptop that could. 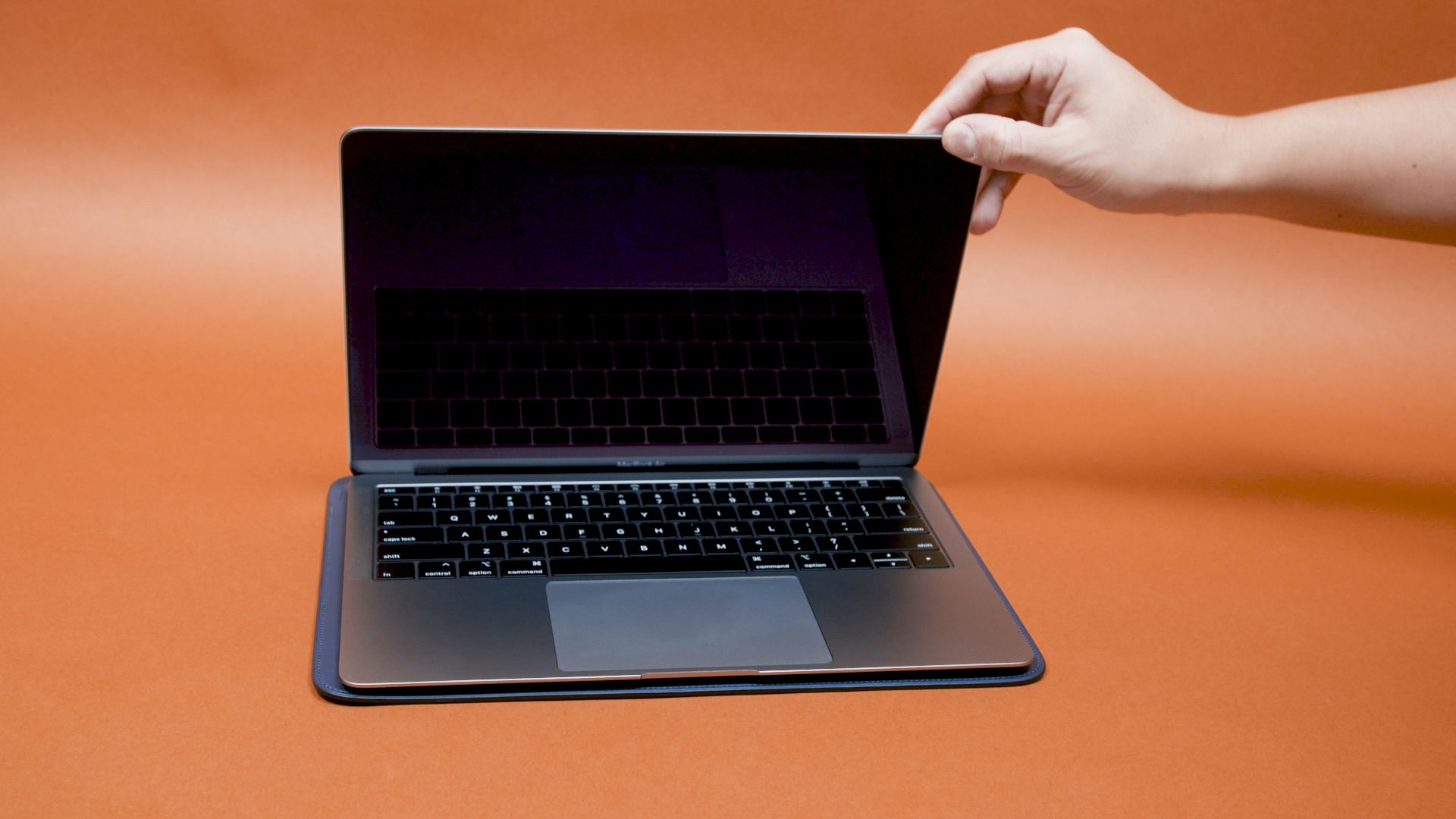