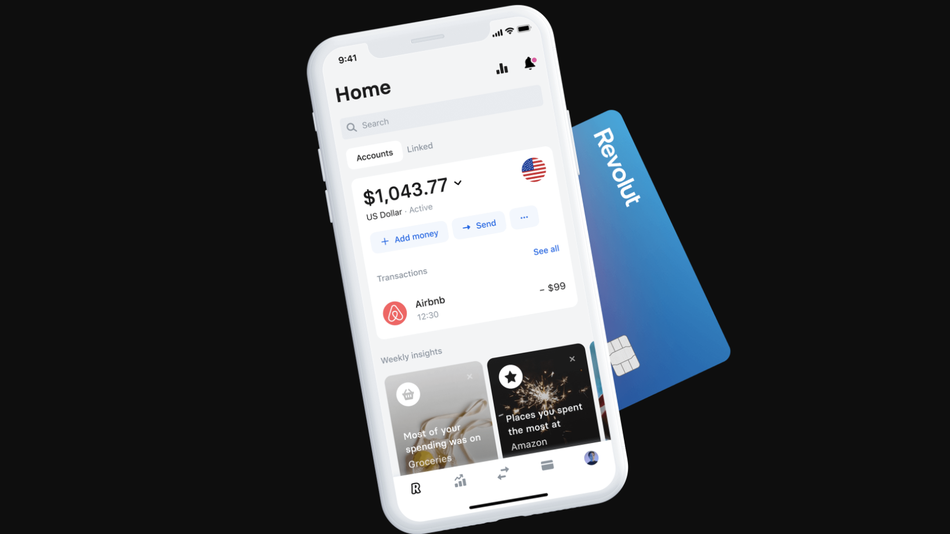 Fintech startup Revolut is launching cryptocurrency trading in the U.S.

The London-based company launched its debit card in the U.S. in March, but some of the advanced features, including cryptocurrency trading, were absent.

Now, through a partnership with Paxos, Revolut offers users in 49 U.S. states (Tennesee is excluded) the ability to buy Bitcoin and Ethereum in one step. Users can store their cryptocurrency in the app and cash out instantly, whenever they want. There are no hidden fees when purchasing and selling cryptocurrencies; the exchange rate shown is exactly the rate at which the coins are converted.

Revolut’s version of storing cryptocurrency is not quite the same as holding it in a non-custodian wallet, as users can only send crypto to other Revolut users. I’ve checked with Revolut, and a company spokesperson confirmed via e-mail that customers cannot currently transfer their cryptocurrencies to an external wallet. This, however, “is a focus for the product team going forward,” he told me.

Other features include being able to round up your card payments to the nearest whole dollar and automatically convert that spare change into cryptocurrency.

Revolut offers access to more cryptocurrencies, including Litecoin, Bitcoin Cash and XRP, in Europe. The company says it will provide access to other coins in the “near future,” in the U.S. as well.

Revolut’s feature set is still richer in Europe, where the company offers three debit card tiers (Standard, Premium and Metal) vs. only two in the United States, for example. This should change soon. The spokesperson told me that the company is working on introducing numerous new features to the U.S. market, including commission-free stock trading, commodities trading, rewards and cash-back incentives, and business accounts.

As far as adoption goes, he told me that the company currently has more than 120,000 customers in the U.S.

Revolut launched in 2016, attaining more than 10 million customers globally with a combo of low fees, aggressive marketing and a rich set of features. Revolut’s mobile app consolidates a debit card, a bank account, a trading account for stocks, cryptocurrencies and commodities, travel insurance and more. The company’s latest round of funding came in February, when Revolut raised $500 million at a $5.5 billion valuation.