It’s weird pairing. Reddit is banned in China, and some members of its community — which is traditionally hard to keep in check — are protesting the deal.

CNBC reacted to the news by proclaiming Reddit users “the least valuable of any social network,” based on the average revenue per user (ARPU) figure, which you get by dividing a social media site’s revenue with the number of its monthly active users (MAU).

It’s an odd take. The news about the new funding doesn’t mention revenue, and Reddit declined to comment about it to the outlet, so the figure of $100 million in annual revenue is derived from an 8-month-old report, also by CNBC.

Mashable has reached out to Reddit but the company only confirmed that the funding news is accurate. Reddit had nothing to add regarding its revenue or the ARPU metric mentioned above.

The article also glosses over key differences between Reddit and some of the other sites it’s compared to. For example, Reddit encourages anonymous profiles while Facebook does not allow them at all, which makes targeted advertising on Reddit much tougher to do. There’s also the possibility that Reddit’s owners are unwilling (or perhaps incapable) to monetize their user base further, compared to other sites.

But most importantly, this simple calculation — revenue divided by MAUs — is incredibly ill-placed in the context of Reddit. The site’s diverse communities are helping talented individuals kick-off careers, saving marriages at the 11th hour, and kickstarting numerous valuable, real-life initiatives.

Sure, Reddit can be toxic as hell. Sometimes, it felt like the site’s leaders were dumbfounded as to how engage with the site’s communities, which often led to backlash. Sometimes, Reddit struggled to keep some of its users from breaking the law.

But Reddit’s diversity and unwillingness to conform to arbitrary rulesets are what make it different. That’s what made Reddit thrive when Digg, once an incredibly popular social news site and a sort of precursor to Reddit, started bleeding users after Digg’s community massively protested the site’s redesign. That’s what makes Reddit a great source of information and (often polarized but rarely boring) discussion. In a word, that’s what makes Reddit interesting.

Sure, perhaps Reddit will never be able to monetize its user base the way Facebook or Twitter can (it’s telling, however, that its high ARPU didn’t keep Twitter from bleeding monthly active users lately). But ARPU is not the only — I’d argue it’s not even the most important — measure of value, and hopefully Reddit’s investors are aware of this. To paraphrase Redditor KeavesSharpi’s comment on the site: If this is how value is calculated on a social network, perhaps it’s better to stay worthless. 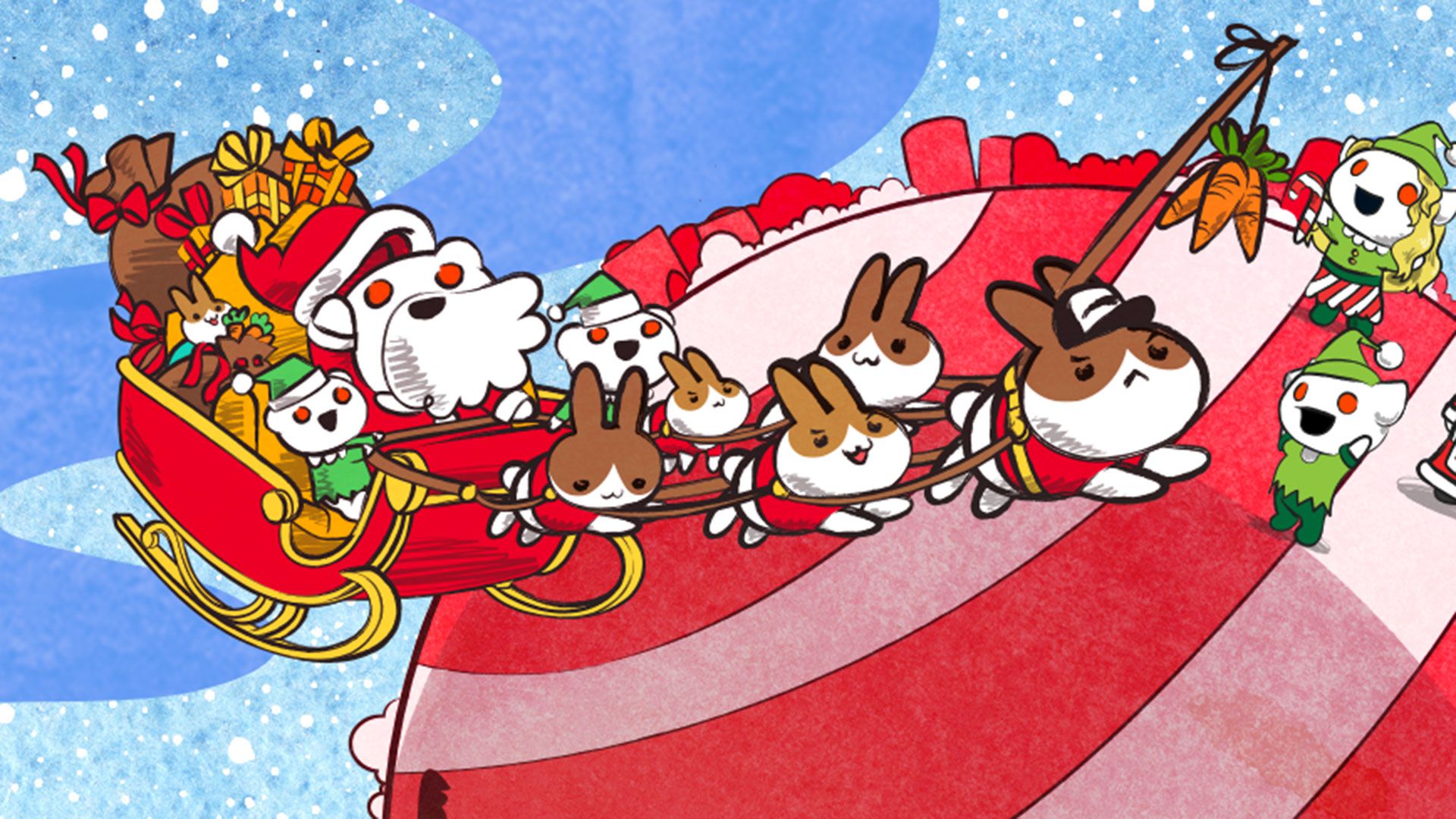 PlayStation Classic on sale for just $39.99 at Walmart