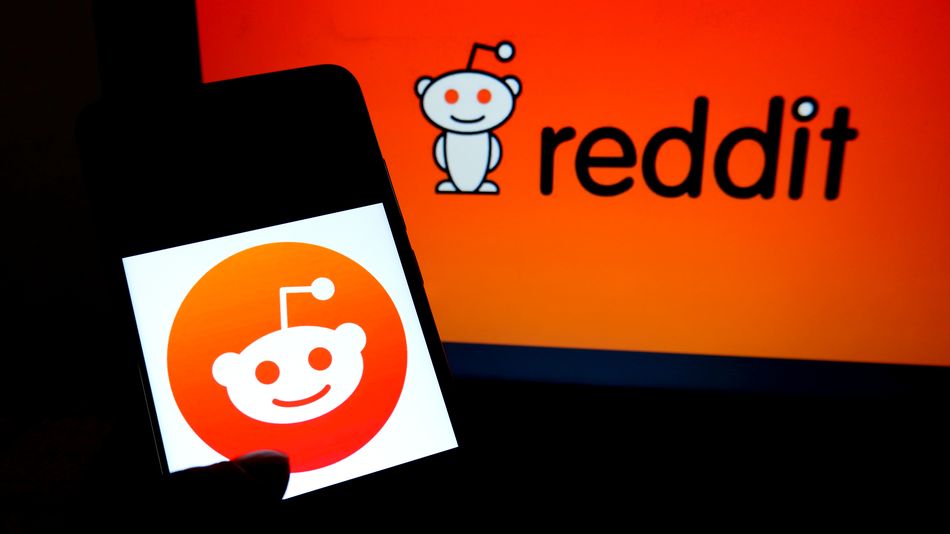 Reddit and Facebook are two very different social media platforms. As true as that may be, however, it’s difficult not to conclude “shots fired” with the timing of the former’s newest policy.

On Thursday, the popular social news site a brand new policy meant to curb impersonation and maliciously deceptive media on the platform.

Do not impersonate an individual or entity in a misleading or deceptive manner.

Reddit does not allow content that impersonates individuals or entities in a misleading or deceptive manner. This not only includes using a Reddit account to impersonate someone, but also encompasses things such as domains that mimic others, as well as deepfakes or other manipulated content presented to mislead, or falsely attributed to an individual or entity. While we permit satire and parody, we will always take into account the context of any particular content.

Basically, Reddit is quashing lies and disinformation on the site. Users cannot try to legitimately pass off as another individual or entity. For example, a user cannot register the username of a celebrity and truly pretend to be that celebrity on the site. While that’s the most weaponized scenario, Reddit is also specific in pointing out forgery and fake articles, and links are covered under this policy too.

In addition, the company is also rolling out similar rules for deepfakes and other deceptively edited content that’s intended to mislead and misinform under this policy as well.

A Reddit spokesperson confirmed to Mashable that the ban on misleading photos and video extends to all manipulated media, not just those generated by AI (i.e. deepfakes).

Earlier this week, Facebook a new policy that would ban deepfakes on the social networking site. Just like Reddit’s policy, it also has exceptions for content created as parody or satire. Unlike Reddit’s policy, Facebook’s new rules only pertain to deepfakes. Edited media not created by AI, like the now-infamous slowed down Nancy Pelosi clip shared by President Trump, is still allowed on the world’s largest social network. Not so on Reddit.

While Reddit doesn’t have the same misinformation problem that Facebook does, its certainly had to deal with its own issues. The company has previously and shut down political foreign influence campaigns on the platform.

When it comes to deepfakes, Reddit has a particularly unique history with the technology. The AI-generated face-swapping tech first took off in the mainstream on the site. At the time, the most popular use of the tech was to superimpose the faces of famous actresses onto the bodies of adult film stars in scenes from pornographic movies. After receiving criticism, Reddit the pornographic use of deepfakes on the site in 2018.

Reddit says that impersonation is “one of the rarest report classes” the company sees. But it has good reason to strengthen its rules now.

The company says it “wanted to hedge against things that we haven’t seen much of to date, but could see in the future, such as malicious deepfakes of politicians, for example, or other, lower-tech forged or manipulated content that misleads.”

The policy is currently being commended and criticized by Reddit’s users. But it wouldn’t be Reddit without some Redditors seeing how far they can push the policy’s limits: