In Randi Zuckerberg’s world of satirical fairytales, “happily ever after” is not a guarantee.

On Friday, Zuckerberg and her longtime business associate Natasha Lewin announced the launch of a silly, yet surprisingly dark, family-friendly podcast called “Once Upon a Timestamp.” The podcast features, as they describe them, “woke/depressing” and “feminist/current” re-tellings of classic fairytales, with contemporary themes like politics, gender, and the tech world.

For example, the first episode retells the story of The Three Little Pigs to throw shade on Bitcoin ICOs. The second, based on The Emperor’s New Clothes, takes to task the “narcissistic” and “loud mouth jerk” of an emperor that’s running our “kingdom.”

“You can draw a parallel to our current political situation, if you wish,” Zuckerberg said of the latter episode while speaking with Mashable. “We really tried to take these classic fairytales we all know and love and rewrite them to make them relevant — even if that makes them depressing.”

Zuckerberg is the older sister of Facebook CEO Mark Zuckerberg. She was an early Facebook employee, and has gone on to produce a children’s television series, host a radio show, write books about parenting, and more.

Now, Zuckerberg says her latest venture is about telling stories fit for our modern age, while also capturing the developing market of fictional podcasts for families and kids.

“Obviously I’ve loved being involved in new media at the very beginning,” Zuckerberg told Mashable over the phone. “The scripted podcast space is still so new and exciting right now, but 2 or 3 years from now, it’s going to explode.”

Zuckerberg herself narrates the podcast. What she says makes this particular show unique is two-fold: both the new spin she puts on the stories, and the fact that it’s intended to be enjoyable for parents, too.

“We really wanted to write this in a way where the entire family could listen together,” Zuckerberg said. “The voiceovers are silly, we have a lot of jokes, but definitely there are deeper messages and nuances for the adults.”

Zuckerberg acknowledged that a lot of the “lessons” from the podcasts might go over some kids’ heads. Most elementary schoolers aren’t necessarily attuned to the Bitcoin bubble. But the lively voice acting and over-the-top sound effects are meant to keep kids entertained. And later episodes do subvert fairytales in order to stress some more universal and kid-comprehensible values, such as not defining happiness by getting married to a Prince.

At the same time, the inside jokes about HODLing and Sarah Huckabee Sanders can provide some laughs for adults in the know.

The episodes also contain some surprisingly resonant observations about the tech industry. Zuckerberg said she specifically connected the story of the three little pigs to cryptocurrency because she was personally so tired of all the bluster surrounding ICOs that never materialized into anything. The two little pigs behind StrawCoin and StickCoin represent the tech bros and the hollow do-gooders that populate Silicon Valley.

Quite the critique from an early employee of Facebook — a corporation whose claim that it is all about doing good in the world is now being seriously doubted more than ever before. Then again, Zuckerberg has been outspoken about the ills of the tech world before.

Two of the podcasts are already available on Messy.fm, Spotify, and iTunes, with three more coming soon. There are also additional episodes in the works that discuss race, gender, and, of course, the tech world. The podcast refers to the stories as “Fairy Fails” because fairy tales fit for the modern age can still resonate — even if they don’t have a happy ending.

“There is just something about fairytales,” Zuckerberg said. “Every person knows them, they’re very familiar. But they’re so outdated and desperately in need of a retelling. Children need honest stories about what’s happening in today’s zeitgeist.”

If that means taking a satirical look at the tech world and beyond — without the promise of a happy ending — these might just be fairytales worth telling. 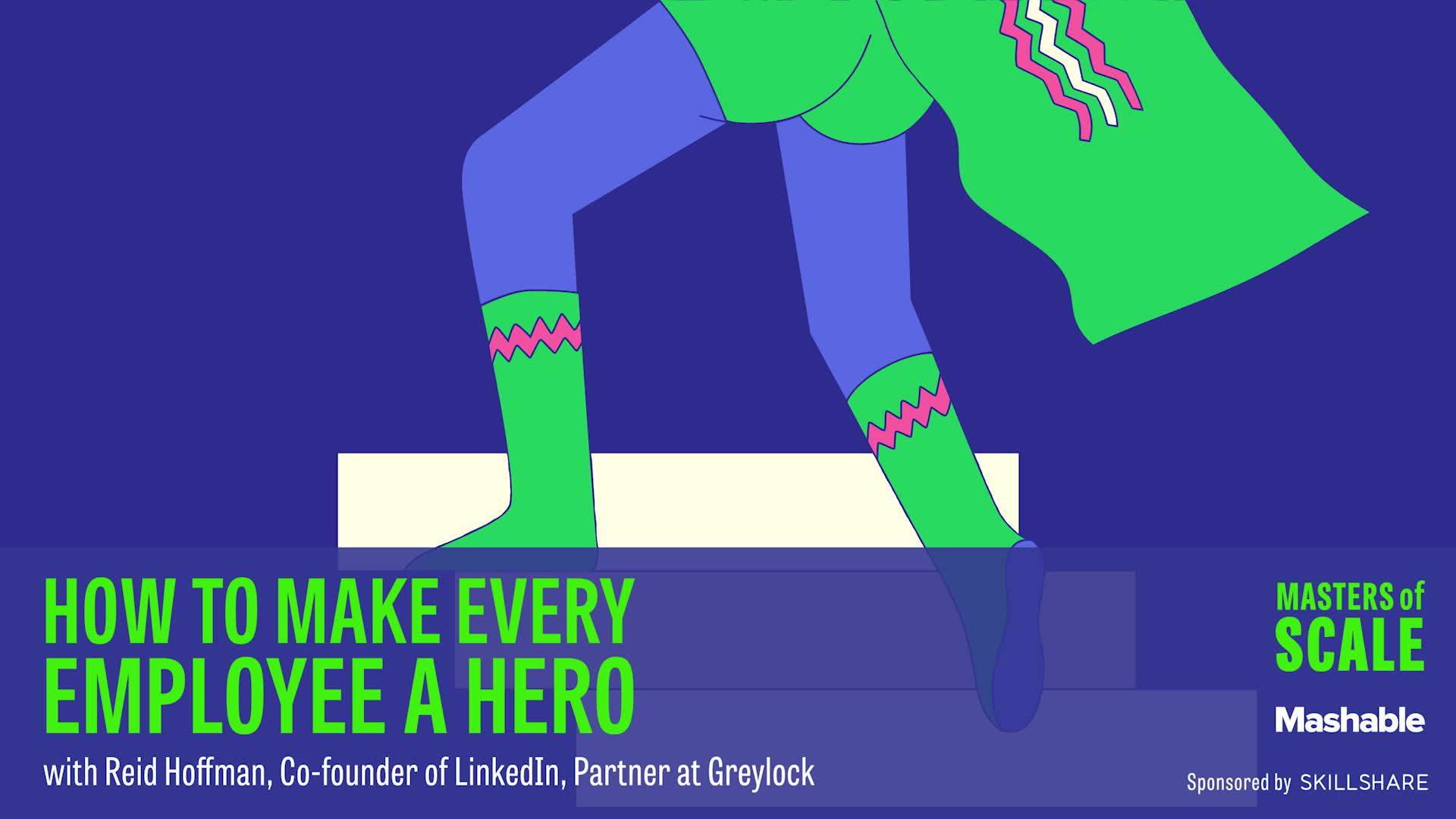 The best deals on Nintendo Switch bundles in the UK

The best DNA test kits in the UK: AncestryDNA, 23andMe, and more