Andrew Finch was shot dead by police on Dec. 28, 2017. Officials hope a new system will prevent a similar death from ever happening again.

The 28-year-old man was simply minding his own business at his home in Wichita, Kansas, when police officers arrived in response to a call alerting them to a nonexistent hostage situation at his address. Finch had been swatted, and the consequences of this specific form of online harassment were as deadly as they were predictable. The introduction of a new voluntary registry for individuals who believe they might become victims of a similar attack hopes to change that.

According to the Wichita Eagle, Wichita police will now place “alerts” on the addresses of potential swatting victims. This will allow officers who, otherwise potentially unaware, might rush into a faked hostage situation with guns drawn.

“[Swatting] is the act of creating a hoax 911 call typically involving hostages, gunfire, or other acts of extreme violence, with the goal of diverting emergency public safety resources to an unsuspecting person’s residence,” explain Seattle police. “It is a deliberate and malicious act that creates an environment of fear and unnecessary risk, and in some cases, has led to loss of life.”

The Wichita alert process is simple. An online form allows those concerned about attacks to place a flag on their address for a year — information that will theoretically be passed on to law enforcement.

“Anyone can be the target of swatting,” the Eagle reports Wichita police Officer Paul Cruz as noting in a press release, “but victims are typically associated with the tech industry, video game industry, or the online  broadcasting community.”

This new system follows in the footsteps of a similar program in Seattle. Wired reports that Seattle police instituted an “anti-swatting registry” that has so far proved successful.

A similar, albeit less formal, version of the registry has already protected at least one potential swatting victim: teen Fortnite champion Kyle Giersdorf. According to the New York Times, in August someone attempted to swat the home where Giersdorf lives with his parents. Police called the home and spoke with Giersdorf’s while arriving at the scene. No SWAT team was deployed.

Giersdorf’s family had previously reached out to the local police following his highly publicized winning of $3 million in a Fortnite championship, and as such law enforcement was familiar with the home address and family. The new registry in Wichita might provide a similar level of protection for other potential swatting victims.

Time will tell if police departments across the nation follow in Seattle and Wichita’s footsteps. In doing so, they could hopefully put an end to this deadly form of harassment.

Of course, the registry wouldn’t have saved Finch. He wasn’t a gamer, and his swatting was the result of an address mix-up by the perpetrator. To prevent deaths like Finch’s, a different solution is required: demilitarizing the police. 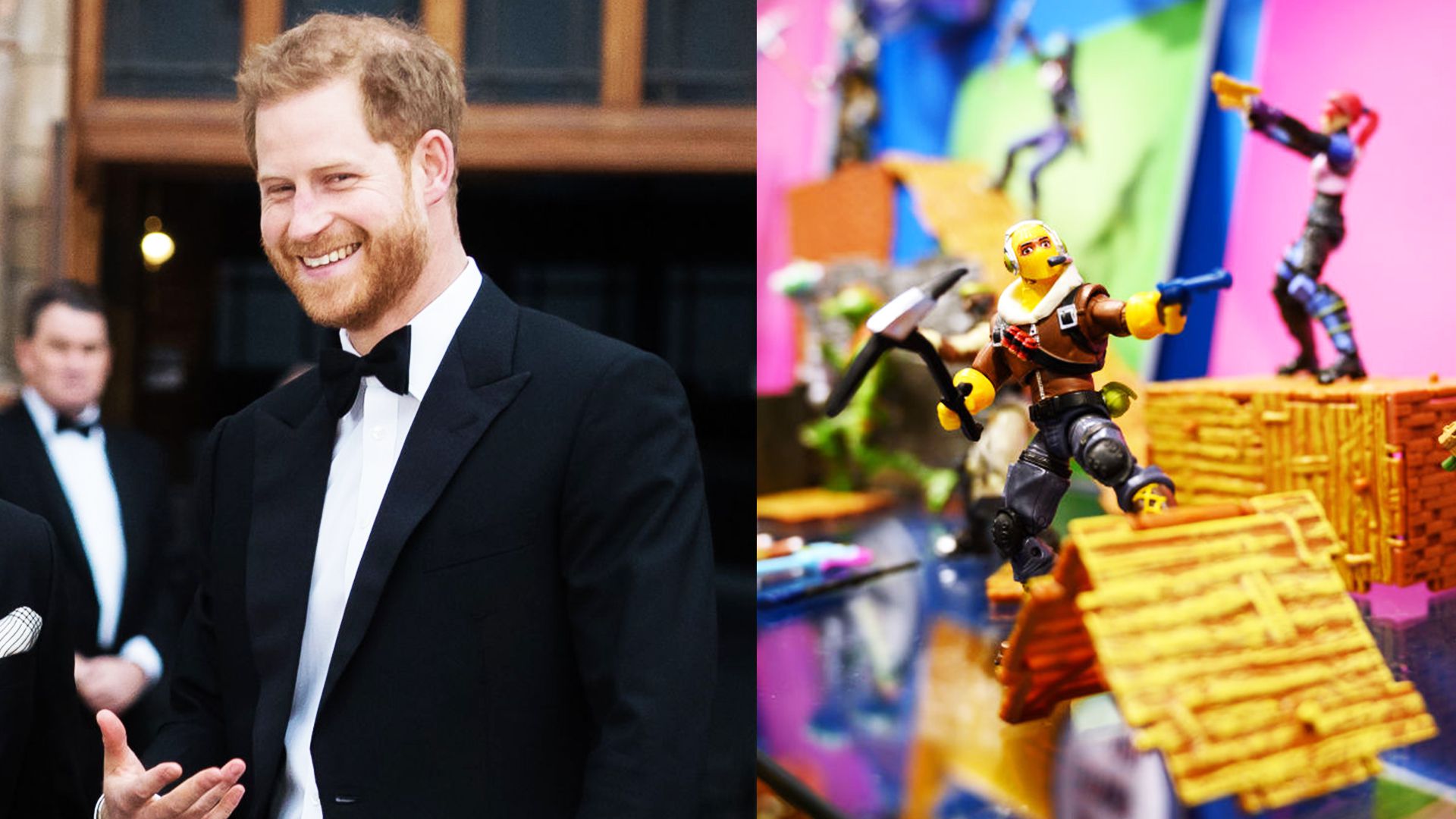