Controversial YouTube megastar PewDiePie has he’s canceling plans to donate $50,000 to the Anti-Defamation League (ADL) due to fan backlash.

According to PewDiePie in a now-deleted statement, the original intent of his $50,000 donation to the ADL, an organization that tracks anti-Semitism and other hate speech, was to put his past behind him. He specifically mentioned the Christchurch shooter, a white supremacist who to “subscribe to PewDiePie” immediately before going on a mass shooting spree that left 51 people dead at two mosques.

Upon announcing the donation, the YouTube Creator was immediately met with backlash from his fanbase. Conspiracies that he was being “forced” to donate to the ADL, an organization which has criticized PewDiePie for instances of anti-Semitism in the past, quickly spread. (It should be noted that there are good critiques of the ADL as an organization. PewDiePie’s angry supporters were not making these points. Many of the most outraged fans traded in anti-Semitic slurs and tropes themselves.)

The reaction to the planned donation became so out of hand that a moderator of the popular PewDiePie subreddit had to dispelling the rumors that the creator was being “blackmailed or extorted” to make the donations. The mod also pointed to a 4chan campaign that was explicitly trying to rile PewDiePie fans up over the ADL donation.

PewDiePie, also known by his real name, Felix Kjellberg, runs the second channel to ever hit 100 million subscribers (and is the first solo creator to do so). He is no stranger to scandals. Instances of racism, such as the time he used during a livestream, have previously found Kjellberg in hot water. In 2017, the uncovered repeated instances of anti-Semitism throughout PewDiePie’s videos. Perhaps one of the most infamous of PewDiePie’s scandals involved hiring a pair of Fiverr users in India that read “Death to all Jews.” He and his supporters long defended these as jokes. One of the more recent instances was just late last year when PewDiePie an anti-Semitic YouTube channel to his enormous fanbase.

YouTube had recently sent PewDiePie a special award for the accomplishment of hitting 100 million subscribers known as the “Red Diamond Award.” This physical prize created by the Google-owned company has only been sent to one other channel before, , an India-based record label that PewDiePie with over the past year in a to become the first to reach 100 million subscribers. T-Series won, but PewDiePie followed closely behind.

In fact, PewDiePie first made his announcement to donate to the ADL in an unboxing video featuring the Red Diamond Award.

With the cancelation of his ADL donation, it appears that PewDiePie is just giving in to a loud minority of his subscribers. As it’s been online, public YouTube stats trackers like SocialBlade show that the internet star has not faced any sort of boycott from his fans. His subscriber numbers continue to grow, and his view counts remain unaffected. With more than 101 million subscribers currently, it’s hard to imagine his channel taking a hit if even his most outraged anti-Semitic apologist fans unsubscribed in unison.

Despite the conspiracies that PewDiePie was being “forced” to make the donation, it’s nearly impossible to find another creator with the freedom Kjellberg has. He runs his own channel. It’s his business. He is his own boss. His popularity has withstood canceled business dealings with Disney, YouTube, and video game developers. Judging by metrics, he is the most popular person on all of YouTube. 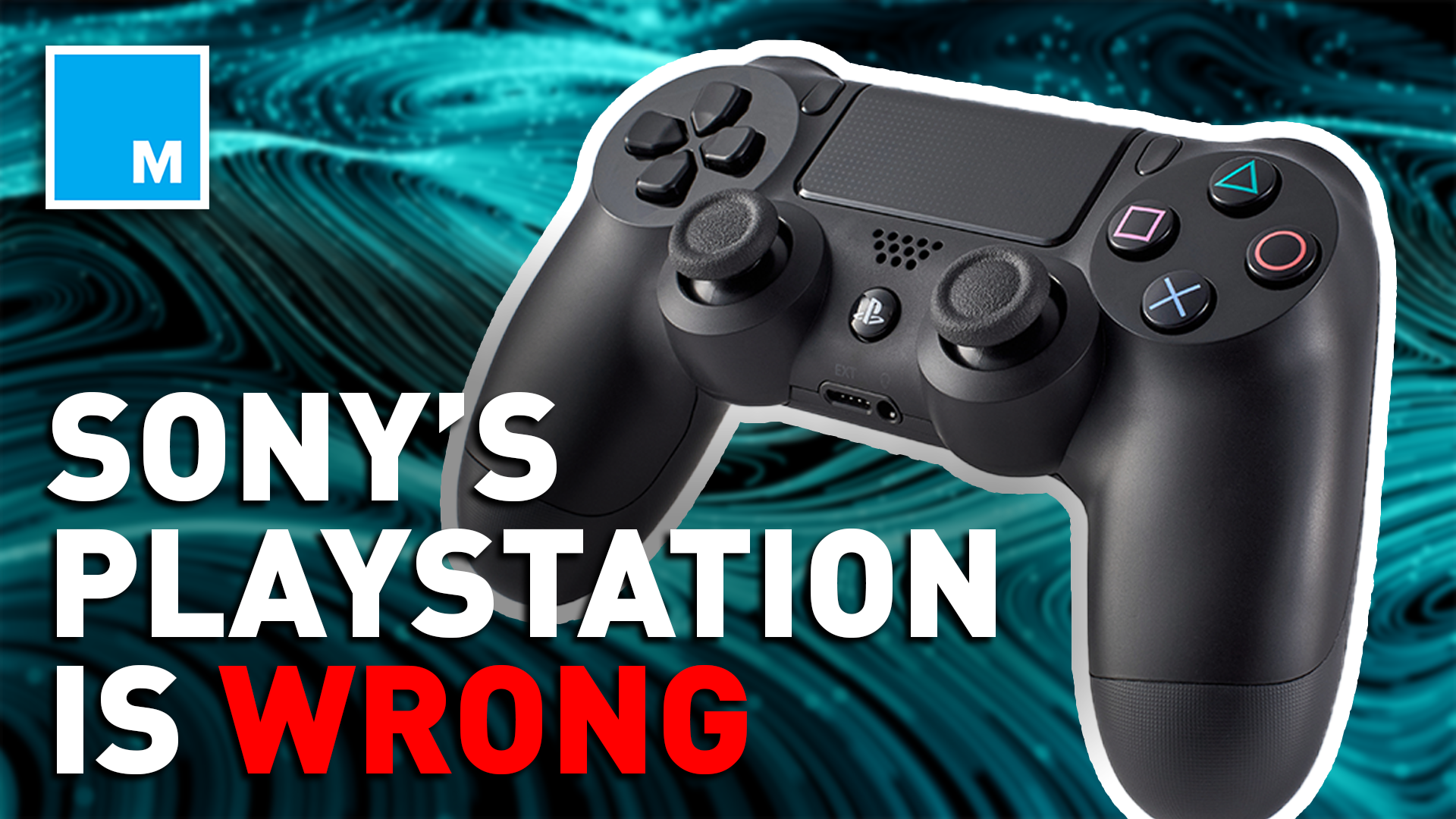 Where to pre-order the iPhone 11, Apple Watch Series 5, and new iPads