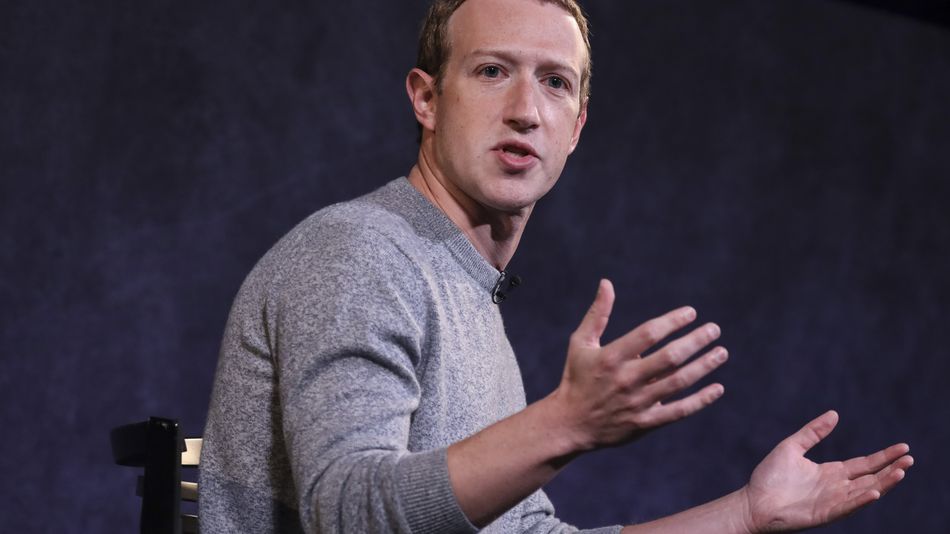 Facebook’s status as one of the most desirable employers is waning. That’s according to Glassdoor’s latest rankings of the best companies to work for, based on anonymous employee reviews.

Glassdoor released its annual “Best Places to Work” list for 2020, which compiles employees’ anonymous ratings and reviews on Glassdoor, though the actual rankings are determined by the company’s “proprietary awards algorithm.”

This year, Facebook’s position on the list of the top 100 organizations dropped to No. 23, down from No. 7 in 2019 and No. 1 in 2018. That’s a new low for the company, which has consistently ranked near the top of Glassdoor’s list. The first year the social network made the cut, in 2011, it nabbed the top spot. Since then, Facebook has ranked in the top ten every year, except for 2015, when it hit No. 13.

A Glassdoor spokesperson noted that Facebook’s overall rating of 4.4 is still well above the site’s average (3.5), and that making Glassdoor’s top 100 list at all is “an incredible honor” for employers.

Still, the drop is yet another sign that the last couple years of controversies have negatively affected morale at the company. That’s even despite Facebook’s “legendary” employee benefits.

“Facebook is legendary for its perks,” Glassdoor wrote in 2017, the last time Facebook ranked at the top of the list. “Free meals and snacks, onsite health and dental centers, laundry services and four months of paid parental leave are among some of their most notable benefits.”

But years of data privacy scandals, investigations, and other missteps have taken their toll. CNBC reported earlier this year that recruiters have struggled to lure candidates from top-tier universities since the Cambridge Analytica scandal. Mark Zuckerberg’s employee approval rating have also plummeted over the last year, dropping from No. 16 in 2018 to No. 55 in 2019, according to Glassdoor.

Notably, Facebook isn’t the only big tech company to see its position change for the worse. Google and Apple also ranked lower than last year. Google fell from No. 8 to No. 11 and Apple’s sank from No. 71 to No. 84.

Interestingly, there are only a couple tech companies that did make it to the top of Glassdoor’s list, including HubSpot (No. 1) and DocuSign (No. 3). Other companies in the top ten include consulting firm Bain & Company (No. 2), fast food chain In-N-Out Burger (No. 4), and Southwest Airlines (No. 10).