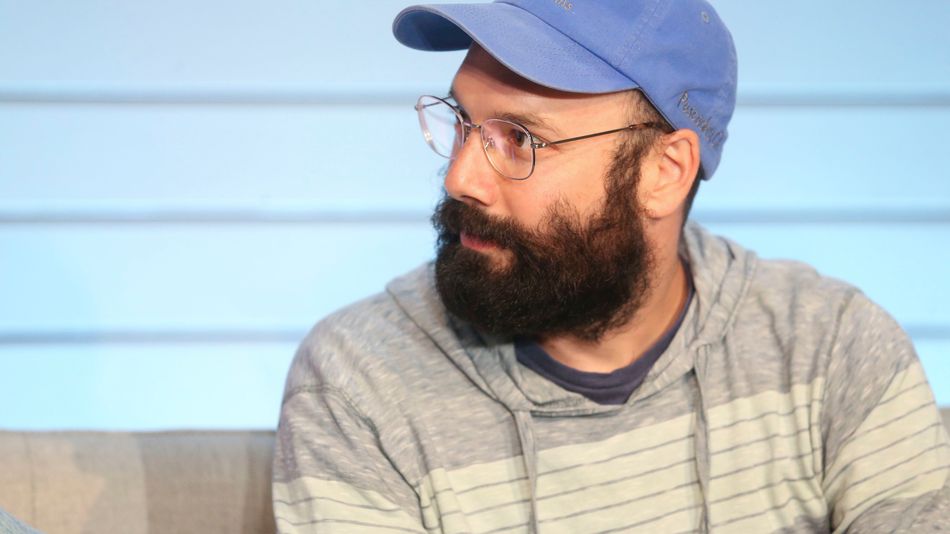 Patreon might be the most fuzzy, feel-good creator platform out there. But whenever it tries to change things up in a way that might put more money in its pockets, its loyal but vocal users have something to say.

On Tuesday, Hot Pod first reported (and other outlets confirmed) that Patreon had quietly offered a new service to some creators called Patreon Capital. Essentially, it offered loans in the realm of $75,000, with the expectation that the creators would pay it back plus interest from their future earnings.

In one example, the future Patreon earnings of a Patreon-funded podcast by the same creator network was taken as collateral. Some saw it as a savvy business move and useful service to creators looking to grow and invest in their businesses.

However, others within the creator community spoke out on Twitter on what they saw as the equivalent of a payday loan scheme, or a predatory way to take a larger cut of creator earnings.

They attribute what they see as greed to Patreon’s Venture Capital backers (Patreon raised a $60 million Series D funding round in July 2019 led by a Connecticut VC firm).

I have Big Feelings about Patreon doing what amounts to payday loans for artists. Preying on an artist’s desire to up their game by offering “advances” and taking collateral if you don’t pay it back (+interest, obvy) feels real gross.https://t.co/hfmbTv3PZ8

patreon capital, is in my opinion, 236% predatory. no judgement or shade on anyone who uses patreon, like straight up get yours however you can. **but** watch out for those dudes because when the venture investors get twitchy this is what happens.

I’m just so fucking incensed by Patreon, honestly. They took a concept that’s rock fucking simple – give people a centralized system to financially support the creators they like – and completely fucked it up with Venture Capital Bullshit.

Patreon has felt the wrath of creator backlash before. When it attempted to change its fee structure in late 2017, community anger was swift and fierce. In response, Patreon ended up reversing the changes.

On Friday, Patreon Co-Founder Jack Conte weighed in on the matter. He announced via Twitter that he would be doing an AMA on Reddit at 1:30 p.m. PT / 4:30 p.m. ET to address questions about Patreon Capital.

Creators! I’m reading the comments and seeing some of the conversation about “Patreon Capital” — rather than responding to it in 280 characters, i’m going to do an AMA at 1:30 today. please come!!! our head of finance, Carlos Cabrera, will be there, too. link coming at 1:30

We still don’t know what percentage Patreon plans to take in its micro-loans, or where the impetus for the program came from.

We’ll update this story after the AMA.

Pantone is using Classic Blue to calm our technological anxieties