A new survey indicates that social media is an even stinkier cesspool than we previously thought.

These results could indicate an increase in the amount of harassment occurring online over time. Pew conducted a similar survey in 2017, and found that 41 percent of Americans had experienced harassment, and 18 percent have been victims of severe harassment. So in a year in which tech companies collectively increased their responses to combatting hate online, the experience of harassment appears to have also increased.

The survey was conducted during December 2018, sampling 1,134 individuals in total. To get a representative experience from people in protected groups, such as race, religion, disability, or sexual orientation, it sampled at least 100 people from these groups, and weighted their response to be proportional to the population they represent.

The inclusion of those voices was important because the survey found that being part of a protected class was the reason 32 percent of people were harassed.

Harassment took place across most social media platforms, but Facebook came away as the place where most people experienced this behavior. Of people who had experienced harassment, 56 percent say it happened on Facebook. The next largest platform was Twitter, at 19 percent.

The survey also looked at where people who are regular users of online platforms experience hate. Interestingly, daily users of Twitch experienced the most harassment on that platform, at 47 percent. Reddit came in second: 38 percent of people who sign on to Reddit every day have experienced harassment there.

Respondents concluded that social media companies need to do more to comprehensively stem the tide of hate on their platforms; an overwhelming majority — 84 percent — want to see better tools for stopping harassment online. A popular suggestion was to publicly ban problematic users, filter hateful speech, and flag bots (a solution that is unlikely).

But Americans also want to see action taken at the legislative level. Whether or not respondents had experienced harassment, over 80 percent want the government to take legislative and punitive action against the perpetrators of hate online, and the platforms that host them.

Overall, the survey suggests that the problem of harassment online is widespread, and the actions of social media companies represent a soggy, leaky bandaid over a problem affecting the people who willingly give these companies or time, attention, and data. 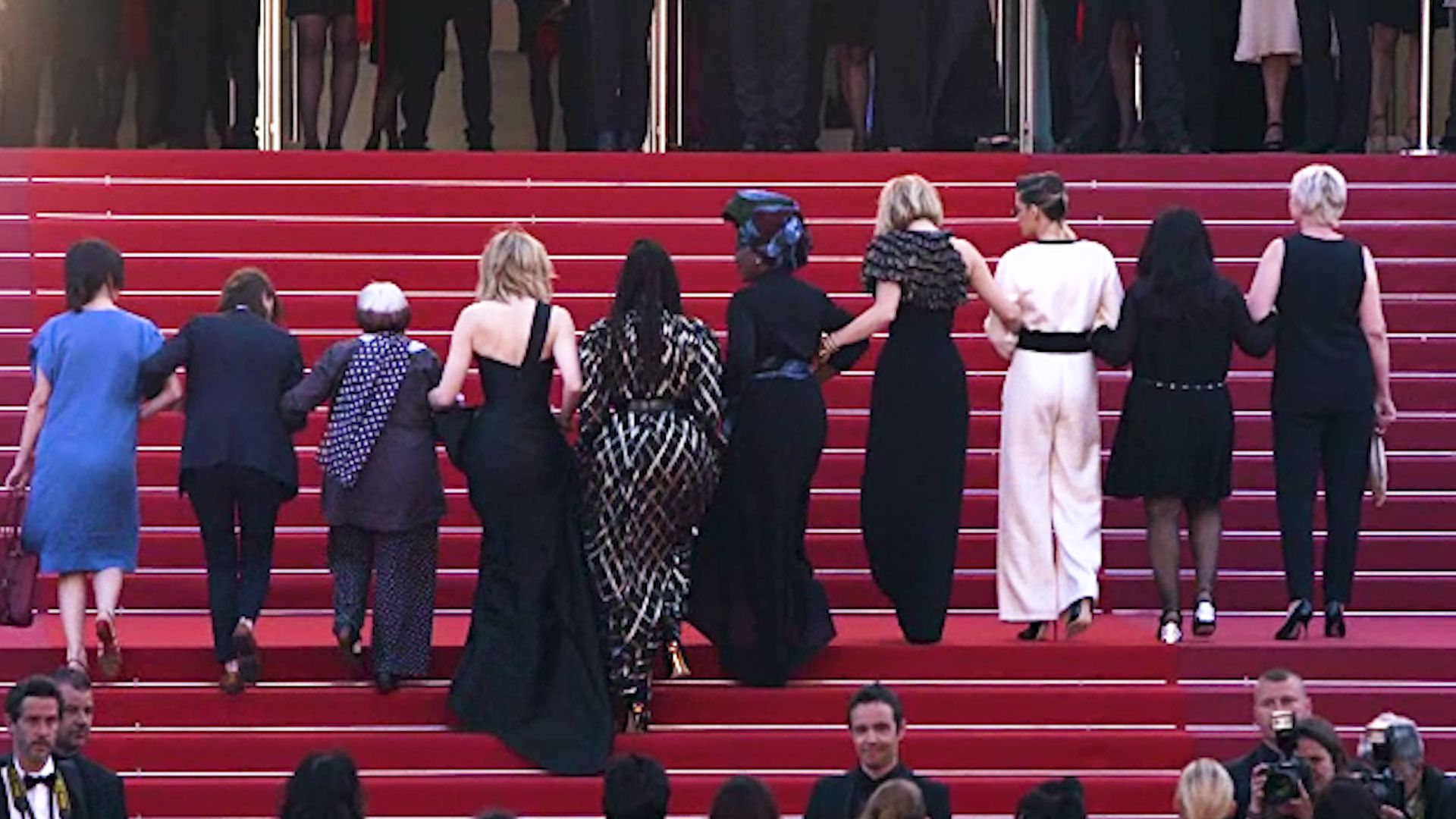 AncestryDNA kits are on sale for $40 off at Amazon

Coronavirus: EasyJet falls out of the FTSE 100 after outbreak hits its market value | Business News

Coronavirus: EasyJet falls out of the FTSE 100 after outbreak hits its market value | Business News