Nokia’s finally ready to return to the smartphone race in the U.S.

The phone brand, once an independent global powerhouse, then sold to off to Microsoft, then revived under HMD Global in 2016, has announced it’ll sell two new Android phones on Verizon and Cricket Wireless, respectively.

While the new Nokias don’t stack up (not even close in terms of performance) to an iPhone XR, iPhone XS, or Galaxy S9, or OnePlus 6T, the phones are significant in that they’re the first of what could become a bedrock of devices to restore the mobile brand’s glory.

Examining the phones’ specs (via Engadget), it’s clear the new Nokias coming to Verizon and Cricket are disappointingly budget devices.

The Nokia 3.1 Plus for Cricket Wireless has a large 5.99-inch display, dual rear cameras with 13 and 5-megapixels per lens, 8-megapixel selfie camera, and 3,500 mAh battery. These are fine features, but then you look at the brains: a Qualcomm Snapdragon 439, 2GB of RAM, and 32GB of storage, and you probably won’t care anymore.

Ditto for the Nokia 2 V headed to Verizon. The phone’s got a 5.5-inch HD screen and a huge 4,000 mAh battery, but the ancient and much slower Snapdragon 425 chip and paltry 8GB of RAM are major turnoffs.

“Slow and steady wins the race in the mobile world.”

But then again, the budget specs shouldn’t surprise anyone since they also come with budget pricing. The Nokia 3.1 Plus only costs $160. Pricing for the Nokia 2 V is still to be determined.

These phones won’t dramatically shift the tide in favor of Nokia’s return to the U.S. mobile market — not right now — but they do lay the foundation for HMD Global’s commitment later. As with any phone maker, HMD Global needs to start somewhere before it can earn customer trust and build a brand. Just look at how long it took OnePlus to become a beloved phone maker and brand — slow and steady wins the race in the mobile world.

Once HMD Global has rebuilt Nokia’s reputation in the U.S., it could then start releasing its flagship phones that do compete directly with the best phones. The company’s certainly capable of doing so. Phones like the Nokia 8 Sirocco are beautiful and powerful. They just aren’t sold in the U.S. But maybe one day!

Mobile World Congress kicks off at the end of February and more than any previous year, it’s gonna be packed full of new phone announcements and mobile nostalgia. Bet on Nokia trying to rekindle its old flames. 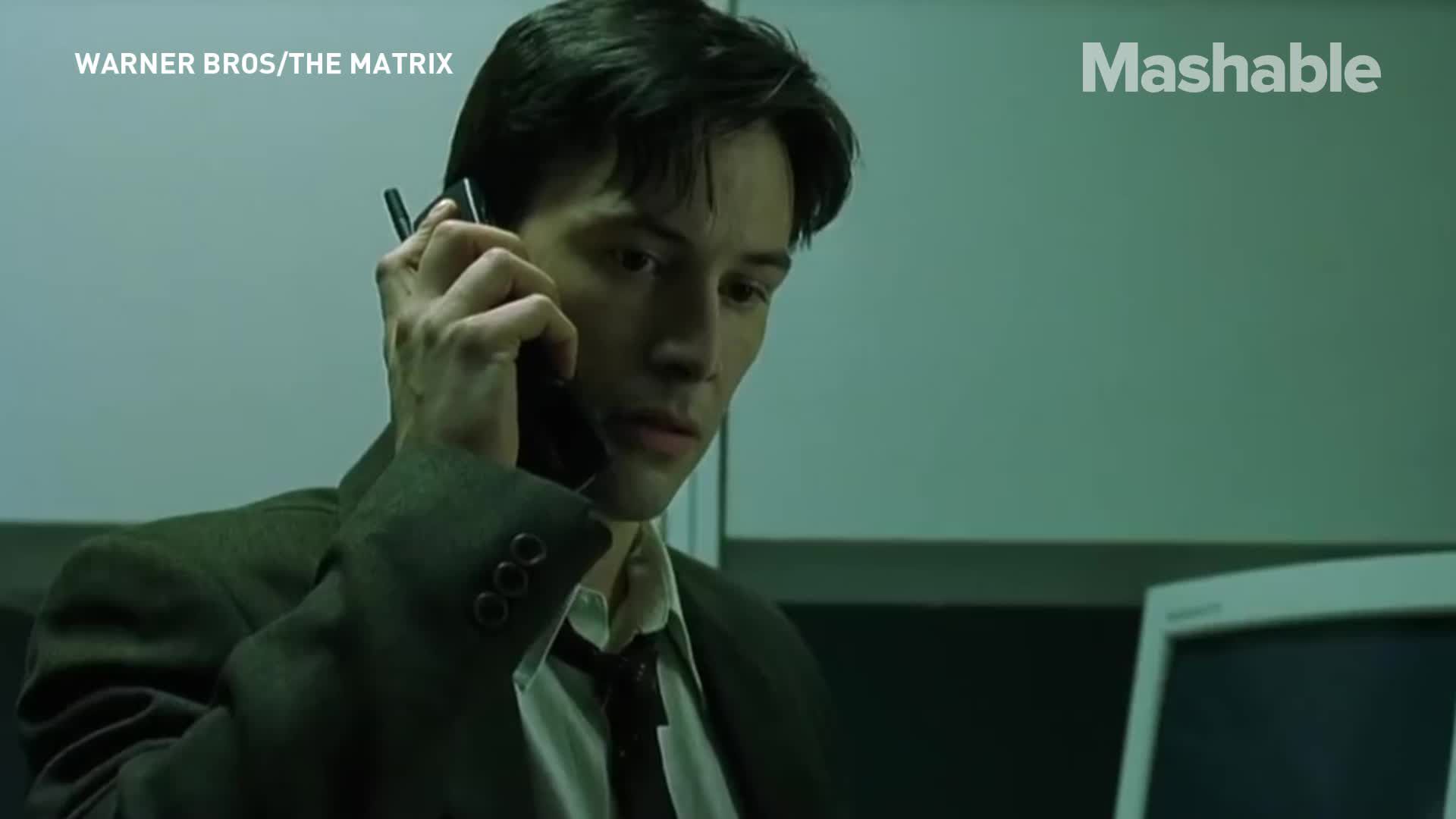