“For Facebook Groups, people have historically been able to choose between being public, closed or secret settings for their group,” wrote Product Manager for Facebook Groups Jordan Davis. “To better match people’s expectations and help provide more clarity, we’re rolling out a new simplified privacy model for Groups — public and private.”

The change makes it sound like Facebook is getting rid of its secret group option altogether. But, that’s not true. It’s just a name change.

The final group type, secret groups, worked just like private groups except they were undiscoverable. They could only be found if a user was invited by current members of the group.

Now, Facebook is just simplifying it. There’s still three options to choose from: Public, Private and Visible, and Private and Hidden. The latter acts just like the old secret groups did.

According to Facebook’s post, the change seems driven by confusion among its users over what “secret” actually meant.

“We’re making this change because we’ve heard from people that they want more clarity about the privacy settings for their groups,” said Facebook. “We’ve also heard that most people prefer to use the terms ‘public’ and ‘private’ to describe the privacy settings of groups they belong to.”

So, fear not secret group admins and members. Facebook is not plotting to take away your secret hangout. But, be warned. According to another from Facebook on Wednesday, the company still monitors what happens in those private groups. 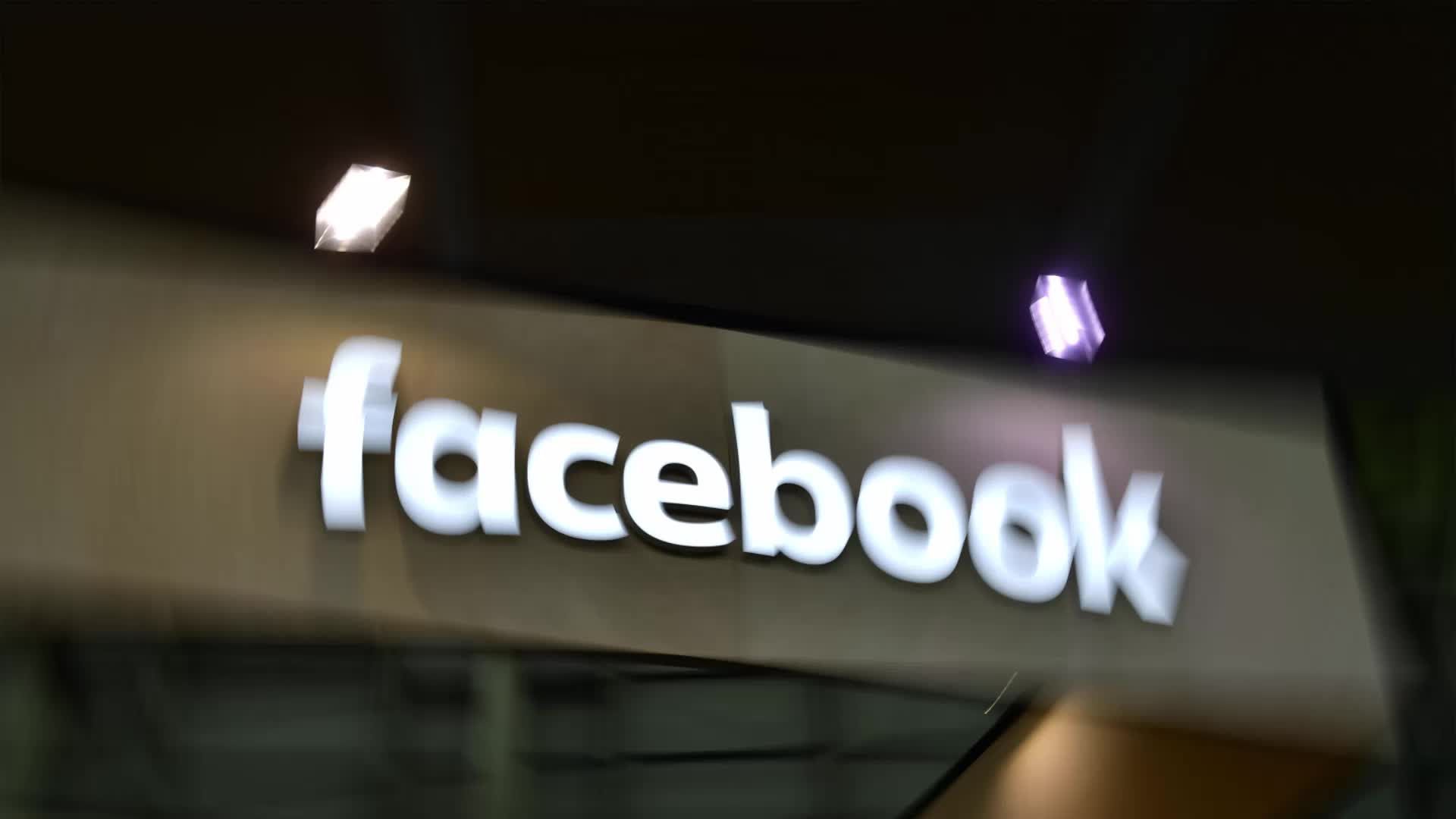