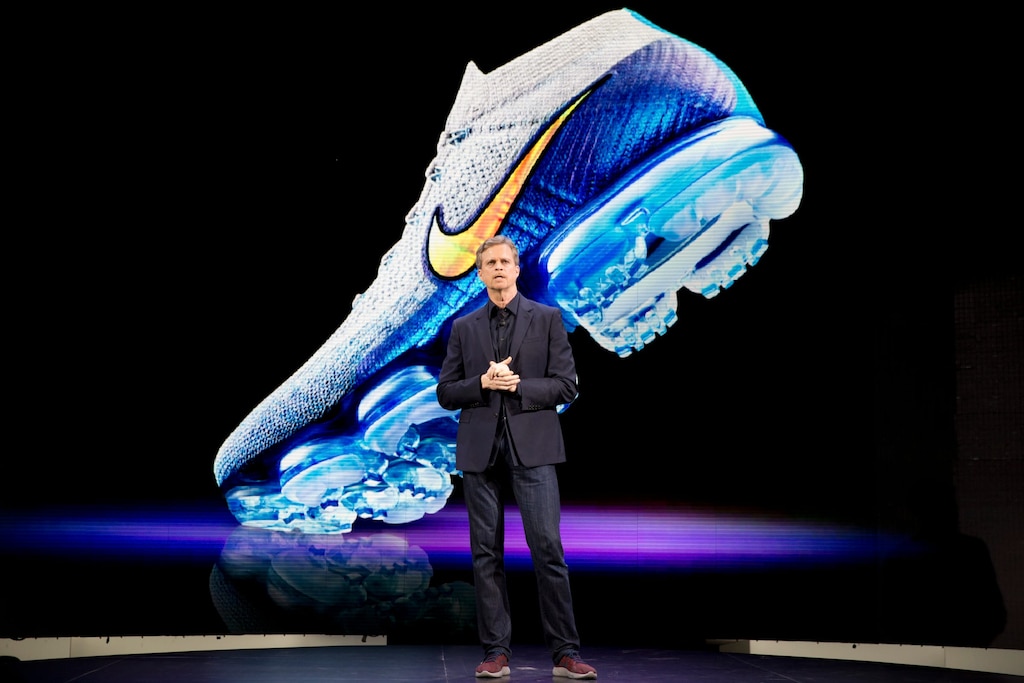 Nike shares slipped late Thursday after the shoe giant reported fourth-quarter profits that fell short of Wall Street’s expectations for the first time in seven years. Analysts were optimistic heading into the results even after a disappointing third-quarter showing.

Here’s what Nike reported, compared with what analysts polled by Bloomberg expected:

Nike’s earnings-per-share miss was its first since the quarter ending in June of 2012.

Investors’ fears around China’s slowing growth have loomed over Nike for months, as the company is highly exposed to its economy. The company and overwhelmingly bullish analysts have sought to put those concerns to rest, particularly amid US-China trade tensions.

Nike’s footwear sales in Greater China rose by 16%, while its total sales rose by the same amount. North American revenue, a metric that was closely watched heading into the print, rose by 7%.

Meanwhile the company’s Coverse sales came in flat on a currency-neutral basis, driven by double-digit growth in Asia and online sales. That was offset by declines in the US and Europe, the company reported.

“We lean positively into the print as we believe these concerns as well as China fears are overdone,” Lauren Cassel, an analyst at Morgan Stanley, wrote to investors earlier this month. “NKE remains our top pick.”

Cassel is far from alone in her view, with analysts and fund managers alike clammoring for the stock. Of analysts polled by Bloomberg, 26 carry “buy” ratings, eight carry “hold” ratings, and two carry “sell” ratings. And it’s one of active managers’ most overweighted consumer discretionary names, according to Bank of America Merrill Lynch.

Nike manufactures around 25% of its footwear and apparel in China, Poser noted, but he’s found less than 10% of that product is imported to the US. Poser trimmed his earnings estimates for both 2020 and 2021 due to foreign-exchange headwinds.

Signs of slowing in China have reared their head. A declining number of retailers in China are seeing flat-to-positive Nike footwear and apparel businesses over the last two quarters, a Citi survey released earlier this month showed.

“Whether this will impact NKE’s results next week is unclear (there is often a lag), but our survey suggests that a weakening macro environment in China is a concern for retailers of Nike product,” Paul Lejuez, the firm’s analyst who remains positively rated on the stock, said.

The Oregon-based company has voiced concerns over the trade war in recent months. In May, Nike and 172 other footwear companies urged President Donald Trump in a letter to remove shoes from the list of goods subject tariffs. 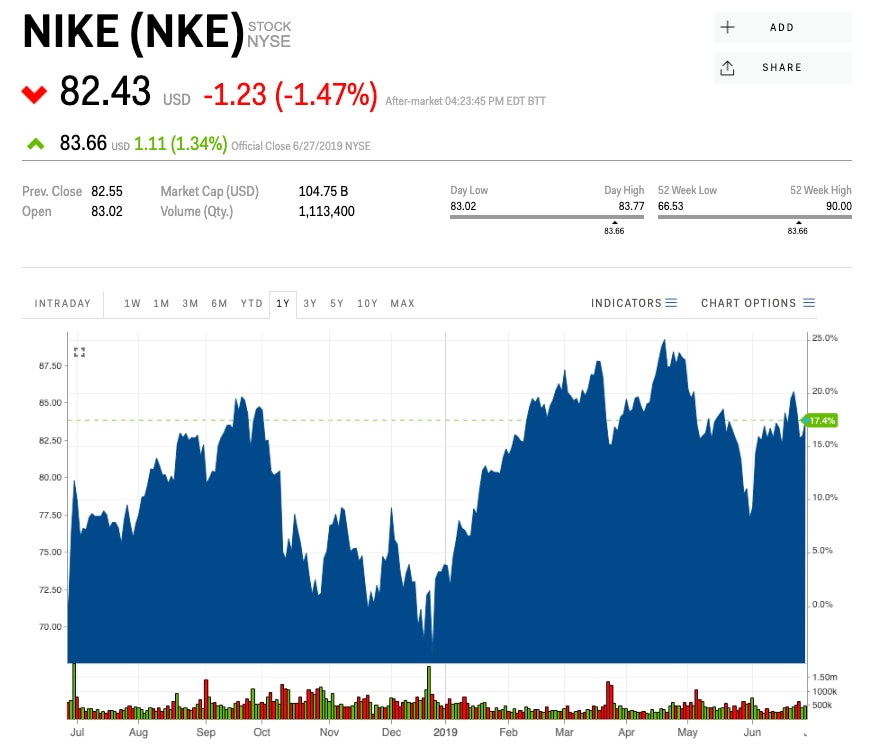 Chefs’ favorite salad dressings you can make at home