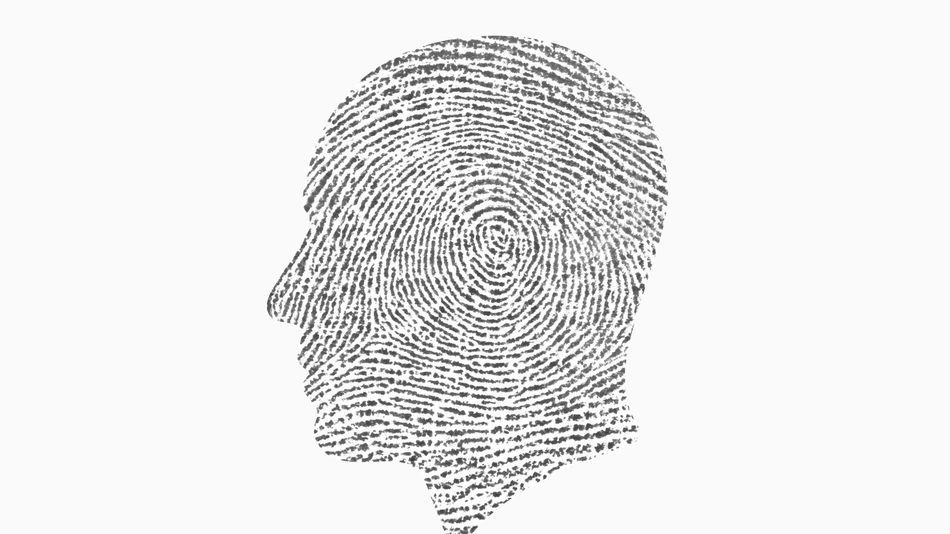 New Jersey is ahead of the curve — at least when it comes to stopping its law enforcement from using the creepy and potentially biased facial-recognition app Clearview AI.

The app, which scraped billions of photos from the likes of Facebook, YouTube, Venmo, and other online platforms, drew the world’s attention last weekend following a detailed report in the New York Times. The app’s supposed capability to identify practically anyone from even low-quality photos frightened privacy advocates and officials. And today, one of the latter — New Jersey’s attorney general Gurbir Grewal — actually did something about it.

It scraped 3 billion photos online, including from social media, into an index of names + faces for police department subscribers.

This step is unequivocally good news.

This news was confirmed by NJ.com, which reported Friday afternoon that Grewal ordered all New Jersey police to cease their use of the tool (at least for now).

The ACLU of New Jersey emphasized in its statement that facial-recognition technology, like Clearview AI, is problematic for all kinds of known and troubling reasons.

“Facial recognition tech has been trained on databases filled primarily with white, male faces,” wrote the organization. “That leads to discrimination and false-positives of people of color, women, and non-binary people.”

This rather alarming fact was recently confirmed by a federal study which found that “the highest false positives are in American Indians, with elevated rates in African American and Asian populations.”

We reached out to Clearview AI for comment, but received no immediate response.

This is not the first of the company’s troubles, nor do we imagine it will be the last. Just earlier this week, Twitter demanded that Clearview AI stop using any photos it had scraped from the social media platform, and a class action lawsuit is already in the works.

Meanwhile, in a statement on its site, Clearview AI insists that “Clearview is not a surveillance system and is not built like one.”

It would appear New Jersey’s attorney general would disagree.