Want a new basketball jersey? In the future, it may be as simple as pushing a button.

NBA Commissioner Adam Silver showed off a concept for the “NBA jersey of the future” that does just that. Silver, who was speaking at the NBA’s All-Star Technology Summit demoed the futuristic tech, which would let you change the player name and number on your jersey in just a few seconds.

“So hopefully I just put Michael Rubin out of business,” Silver joked, referring to the CEO of online jersey retailer Fanatics.

It’s not clear exactly how this tech might work, or how far along it might be. Silver used a smartphone app to make the change onstage, according to NBA.com.  Another angle of the demo, captured by Los Angeles Times columnist Arash Markazi, makes it look like the demo was more of a projection than actually-changing jersey.

I’ll have more on this later but NBA commissioner Adam Silver revealed the jersey of the future today where you can change the name and number on the back with a push of a button. pic.twitter.com/PCGnFIKPTi

Novel as it is though, you have to wonder what incentive the NBA has to sell “only one” jersey.

It also, as a number of NBA fans pointed out, raises all kinds of questions. Does his mean jerseys could be hacked? Are teams just going to use this to squeeze in even more advertising? Wouldn’t this just be abused by annoying bandwagon fans?

You could also imagine the whole thing going hilariously wrong at the worst possible moment.

This would be a helluva way to find out you just got traded mid-game.

In any case, it sounds like changing our jerseys at will could still be a ways off. According to nba.com, the theme of SIlver’s talk was to discuss “what a fully customizable fan experience may look like in the NBA in 2038.” 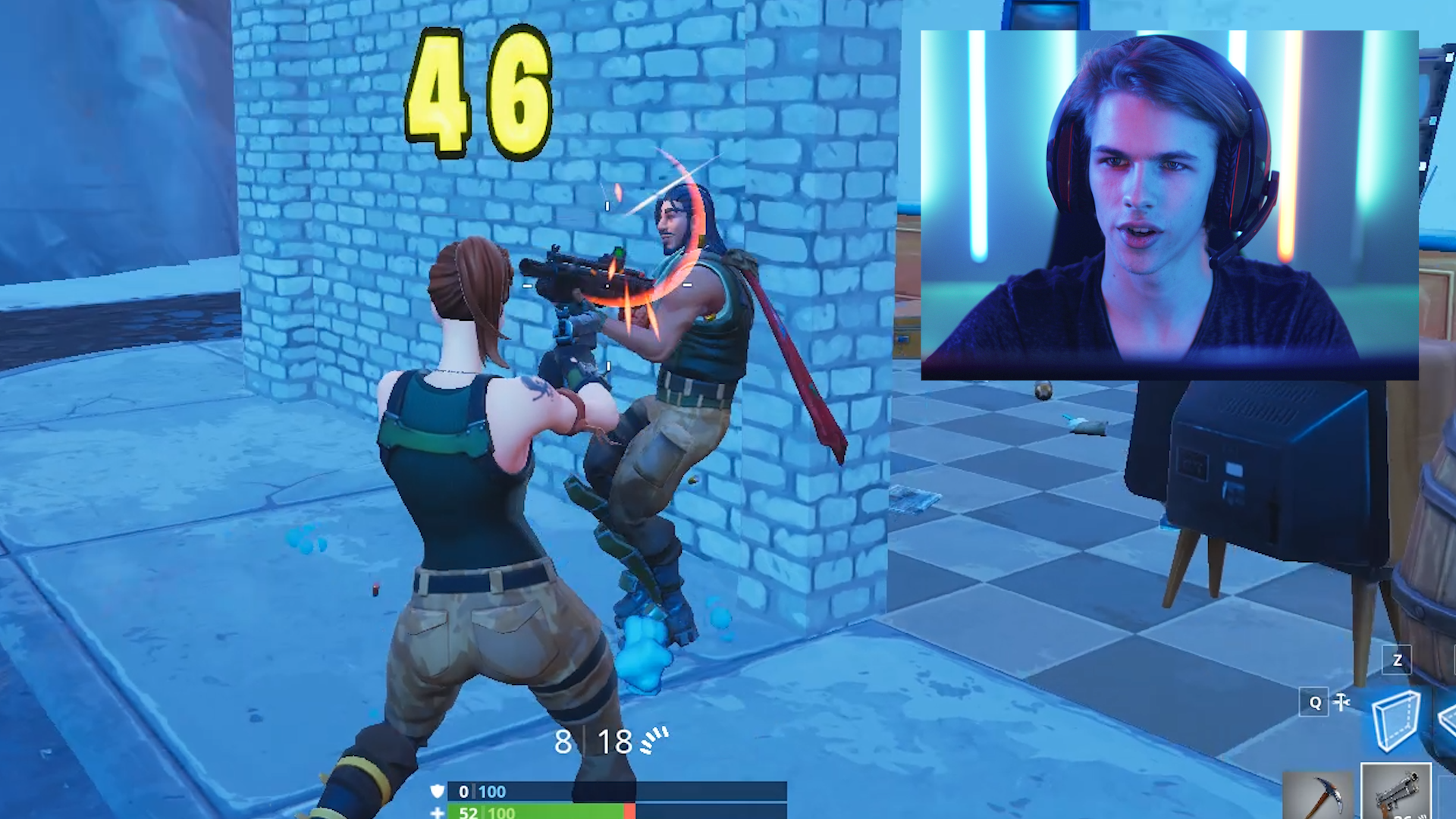